Stray Kids‘ Hyunjin has been accused of partaking in school bullying in violence by a netizen, and JYP Entertainment is currently trying to verify the details. 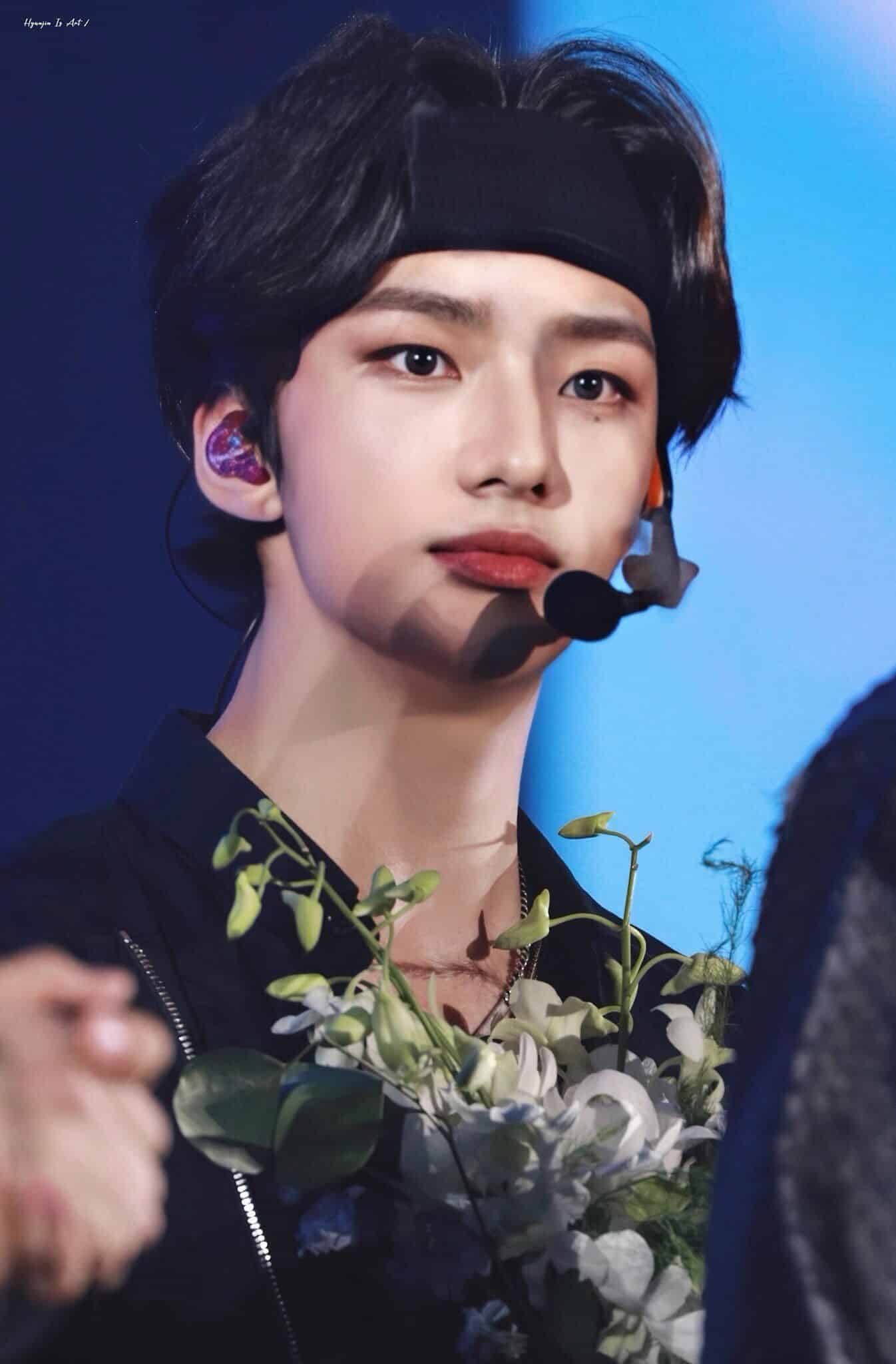 Earlier today, an anonymous netizen made a post on an online community accusing Hyunjin of assaulting them while at school.

I didn’t expect Hwang Hyunjin to debut as an idol and be loved and supported by many people. It might have been a joke when they were younger, but I am a person that suffered from school violence at the hands of Hyunjin, and as I said before, I didn’t think that he would ever be an idol, so I didn’t collect any evidence, just a certification of the school, my memories, and friends’ testimonies.

The hell that I went through would have been buried if he wasn’t a celebrity, but when Hyunjin debuted as an idol, the memories came back to haunt me every time I saw him on TV.

There were two reasons why Hyunjin tried to bully me in the class group chat at the time. One is that he didn’t like the fact that I asked him to close the back door to the classroom when he always sat in the back. Second, my friend who had to do lunch duty to get lunch, since he wasn’t on the school meal plan. Hyunjin didn’t like that, and criticized my friend, saying ‘I don’t like that you get a lot for lunch. You’re the reason why other students can’t eat lunch’. 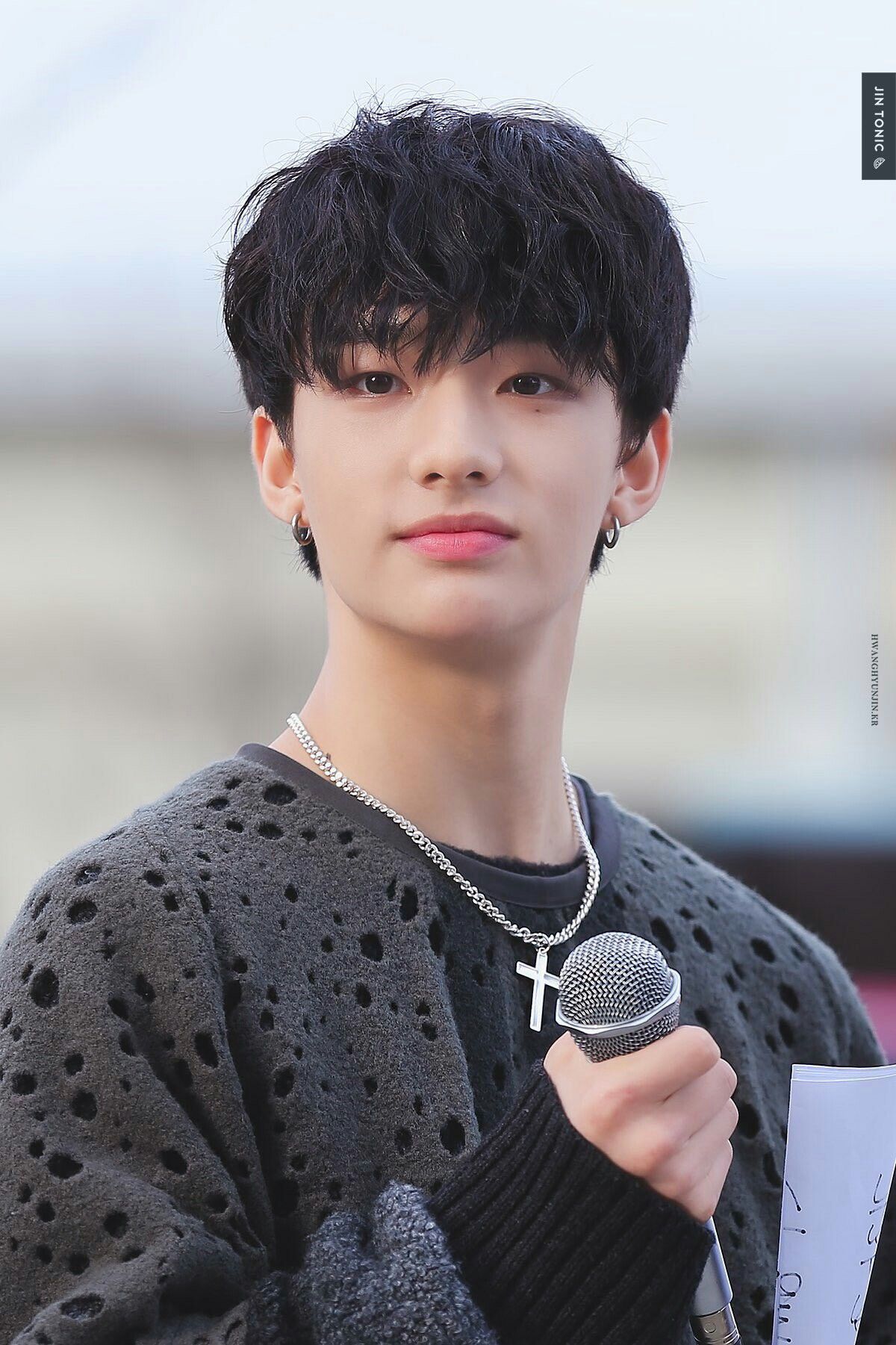 The netizen stated that Hyunjin would criticize him for being part of the reduced price lunch option, but that wasn’t all. The netizen accused Hyunjin of several things, but wasn’t able to elaborate.

He would say ‘you look like that because you have no mother,’ and would say abusive things, sexually harassing things, and family insults.

His unprovoked mockery and sensitivity, and quarrels where he wanted to hit people were shocking.

Currently, JYP Entertainment is looking into the anonymous netizen’s report, and will share their statement when they are ready. Back in 2018, Hyunjin was accused of school bullying, but those accusations were proven false.