Stray Kids played a fun game of Truth Or Dare during their appearance on Young Hollywood. When it was Lee Know‘s turn to pick the cards, it turned out to be a dare for Hyunjin. He had to choose a member to draw. 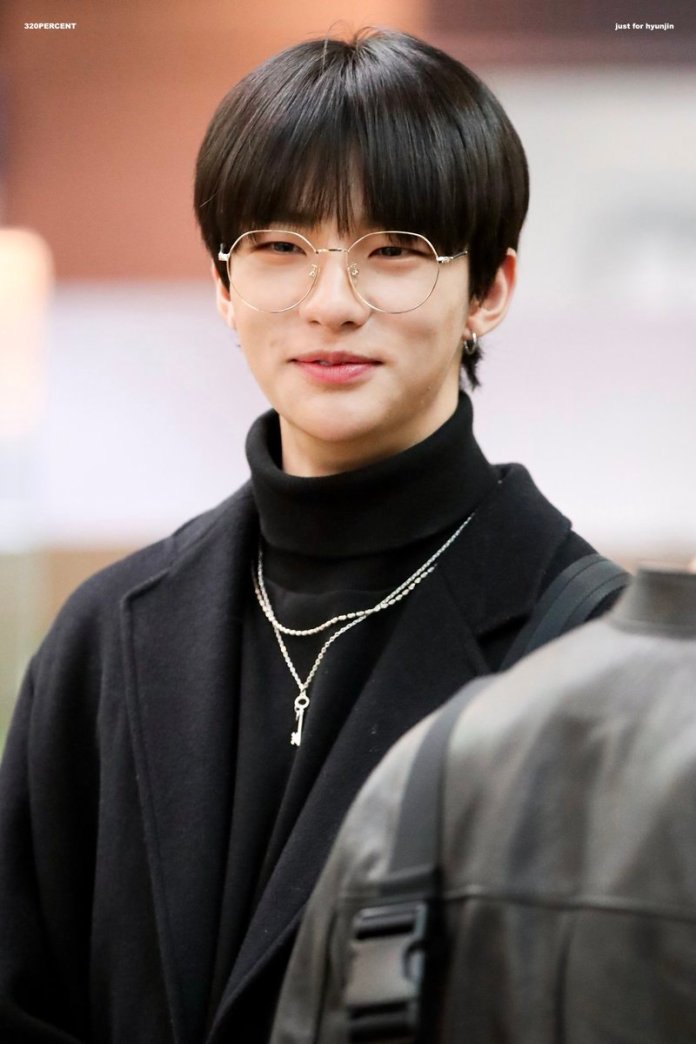 It wasn’t just a simple drawing. Bang Chan explained that it should make everyone instantly realize who it is, to the point where they could say, “Ah,” in recognition. Hyunjin was ready for the challenge. 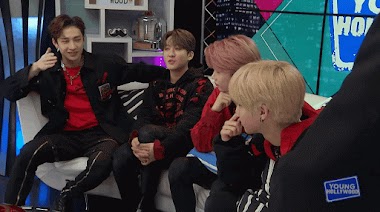 Putting the marker to the paper, artist Hyunjin was hard at work. Soon after he’d started, Bang Chan, Felix, and Changbin already had an idea of who he was drawing, even without seeing it for themselves. They could tell just by the movements of his hand, which Felix mimicked as he laughed. 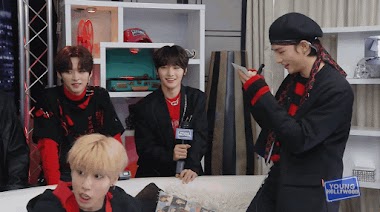 Before Hyunjin even revealed it, he was already cracking up, knowing it would be a hit. After flipping the drawing over, they all were laughing too. Bang Chan couldn’t contain his laughter, throwing his head back.

There was one person left out of the loop, though. Han hadn’t caught on yet, trying to figure out who it was. As he frowned his face, he shouted, “What!” 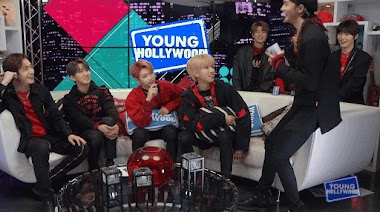 To Han’s surprise, Changbin shouted out who it was, “Bang Chan!” Han didn’t believe him, “Really?” He pulled the drawing closer so he could take a better look. While everyone laughed at the drawing, Hyunjin then explained it. 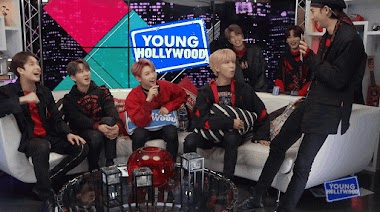 He was proud of his work, pointing out the focus of it, “Yes. This is detail.” Hyunjin had put effort into making it resemble Bang Chan as much as possible, including his dimples and curly hair. Han was still piecing it all together in his mind. 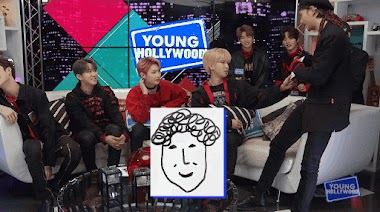 Even with the explanation, Han still couldn’t see it. With the funniest expression, he stared at the drawing before staring at the person who’d created it. 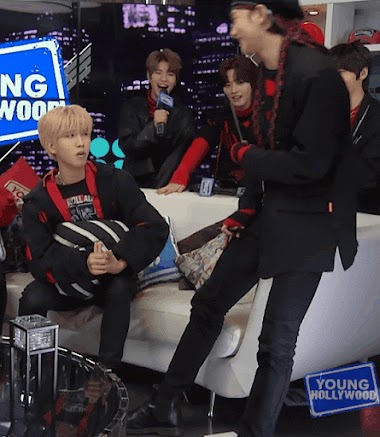 Hyunjin admitted that he thinks of Han as a genius, but there are some things even geniuses can’t understand. 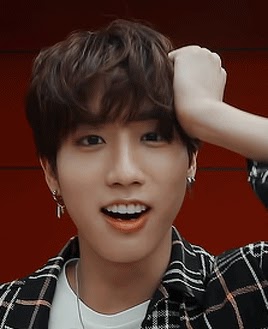 Watch Han’s priceless reaction to Hyunjin’s drawing of Bang Chan here. Were you able to guess who it was?