A former classmate that went to school with Stray Kids‘ Hyunjin has come out to defend Hyunjin from the recent accusations of school bullying and violence, stating he was a kind, trusted student throughout the student body. 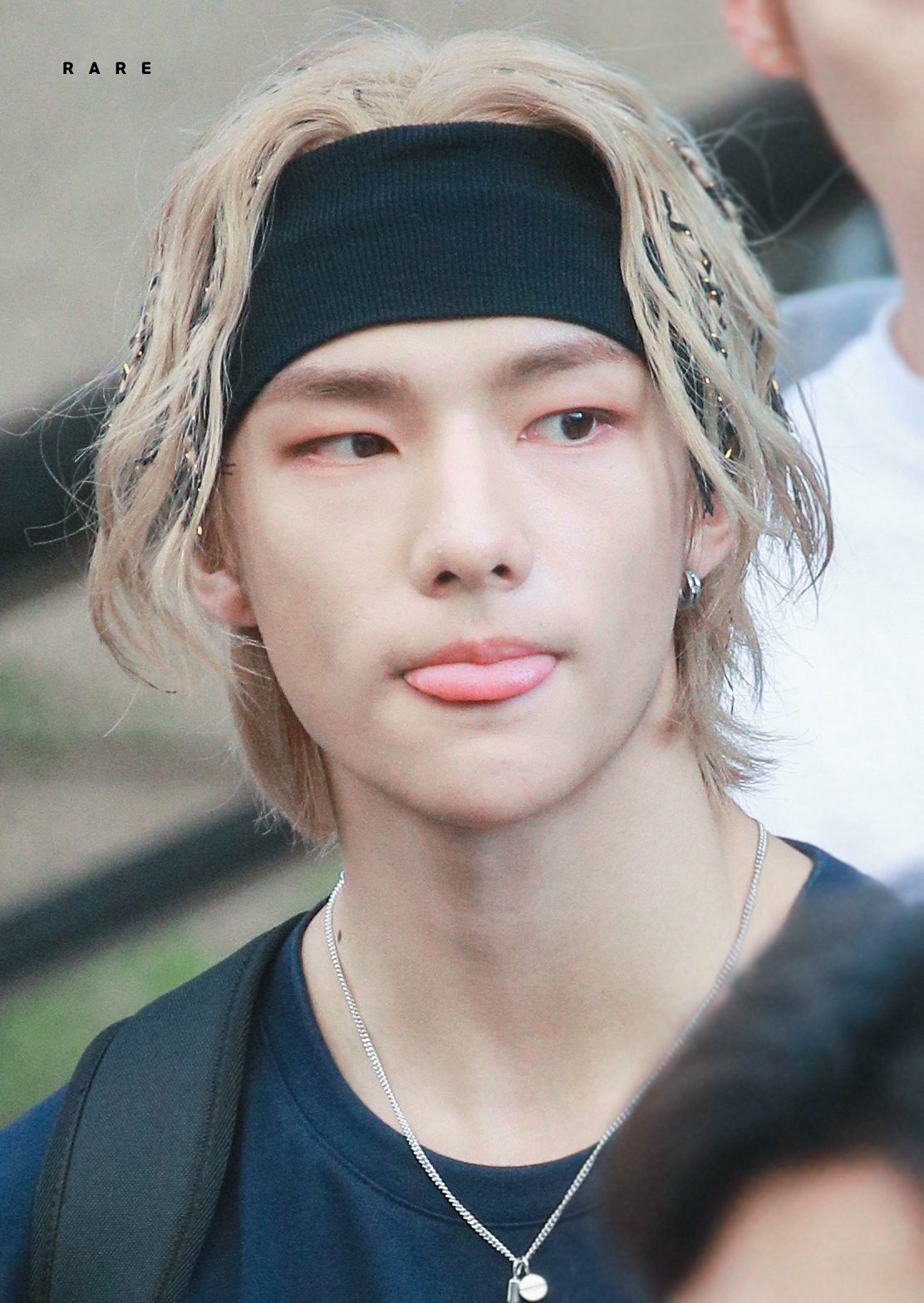 According to a netizen who states he graduated from Seongnae Middle School in 2016, he wanted to clear up the false accusations made against Hyunjin and decided to leave a post with what he knows about Hyunjin, specifically clearing up that there was no school violence during his middle school days.

Hyunjin was rumored to have handsome visuals ever since he entered 7th grade, and he was the subject of many envious and jealous students at school. He always had a hard time because of the rumors. However, he was always bright and had a harmonious relationship with his friends, and he was trusted by his classmates to the extent that he was appointed the class president in 8th grade, when the accuser posted that they were bullied.

He made school life for his friends so nice, that there are many friends of his who still think of him in this sense, even six years later.

The netizen then stated that they would refute the claims made by the accuser in the previous post, accusing Hyunjin of school violence.

I will start to refute the article that was recently posted. There was a quarrel between two students, but it is a different story from student violence.

First, the story of how he said ‘I will debut before you’ is a lie. At the end of 9th grade, Hyunjin passed an audition for an agency after he was street cast. Before that, he didn’t have any thoughts of becoming a celebrity, and he was a student who would go from school to academies to study hard.

Second, I’m cautious since it’s about the student who posted the accusations, but I don’t want anything that happened to be misunderstood or misrepresented. The student, Hakwoo, who wrote the post about Hyunjin’s school bullying had several personality-related issues.

At a ball game during 7th grade, Hakwoo would curse at other students and quarrel with them, even though swearing was banned at school.l

When Hakwoo was in 9th grade, he was one of the leaders who bullied another student, and a student leadership committee was called for him.

I would like to provide more details on these, but I don’t think there’s any reason to make it more detailed, since the person is a non-celebrity, so I’ll stop here.

Don’t trample on other peoples’ lives just because you don’t like them. Don’t you feel any guilt about what you wrote, that you were a victim of school violence? Please think about the tears the victim will shed, that you caused, while reading this. I beg of you.

The student also posted Hyunjin’s middle school graduation photo from the yearbook as proof of his claims. 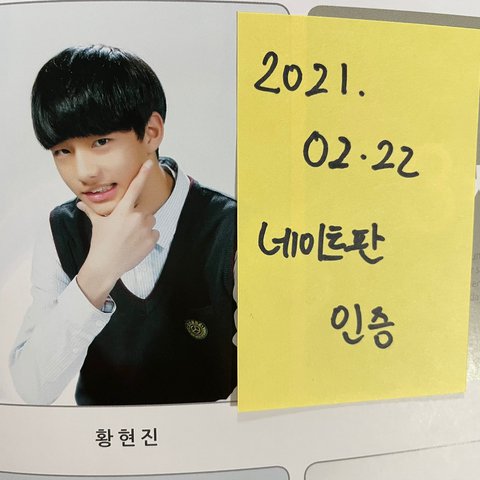 JYP Entertainment has still not yet commented on the accusations.