In his recent vlog, Stray Kids‘ Minho revealed he met up with two friends to spend the night at a pension.

But first, they stopped by a small amusement park to have some fun. And even though they were scared, they still went on the viking ship ride together. 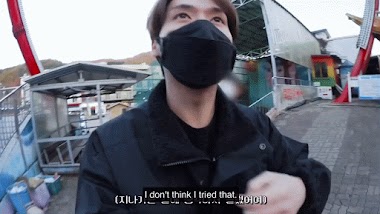 They then decided to go to the suspension bridge as well! 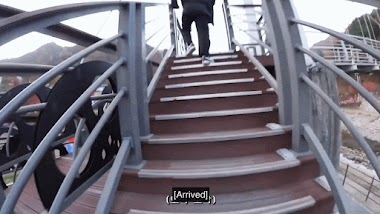 And of course they had to stop by the grocery store before heading to the pension to get the essentials for their dinner. 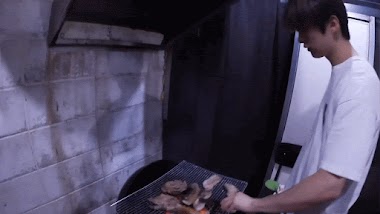 Before they headed back home the next day, the three of them decided to make one last stop and go on some rail bikes! 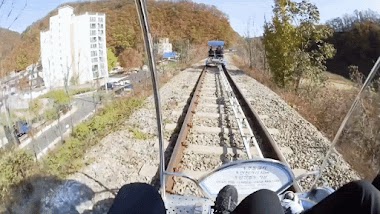 It looked like the three of them had a lot of fun on their mini trip! Watch his whole vlog below.