Stray Kids are no strangers to solving unexpected problems, and one of those is their own hats.

But, those hats are no match for their quick reflexes. 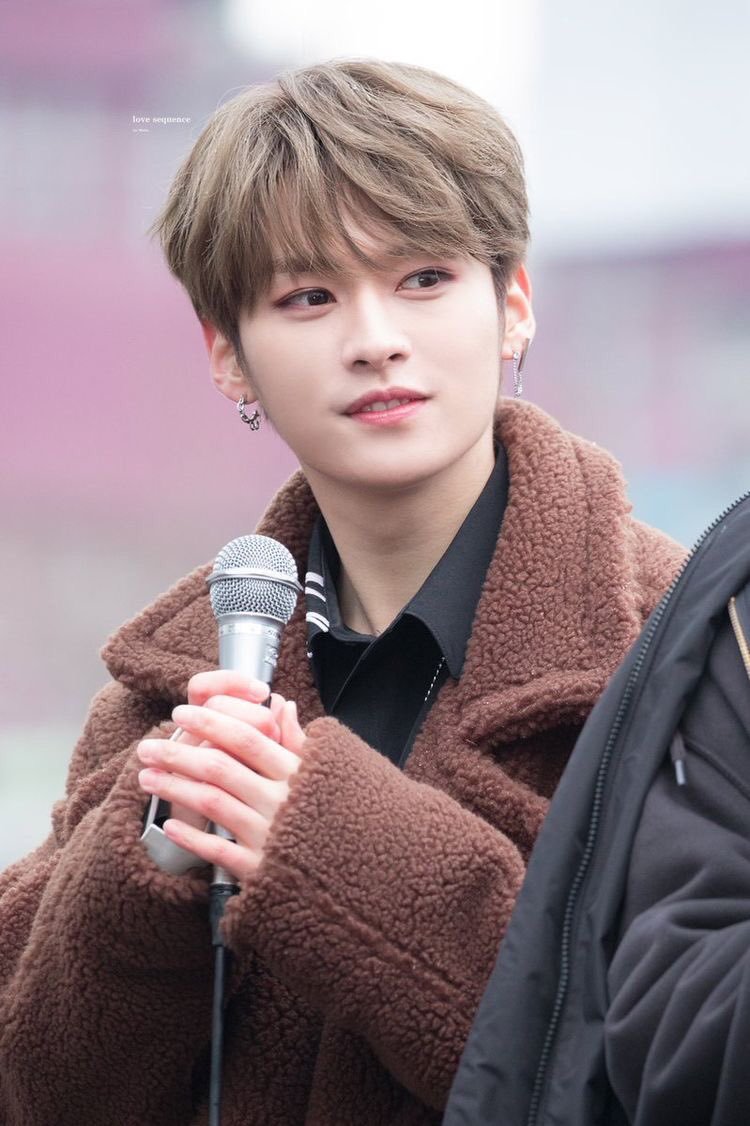 When Hyunjin was moving his head around during a particular dance section, his hat flew off his head. But, he caught it so smoothly and moved right into the next move that you can barely see it happen. 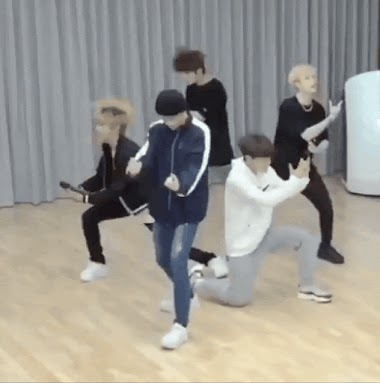 Lee Know‘s hat flew right off because of his passionate dancing, but he captured it quickly as if it had been a part of the choreography all along. And, even the rest of Stray Kids had been just as impressed. 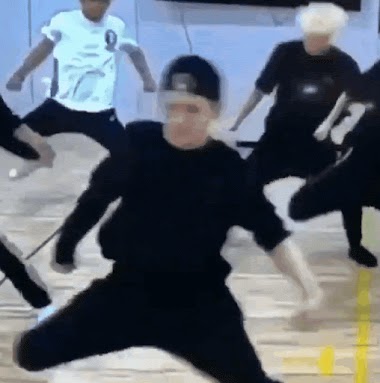 Han was so into his head-banging that his beanie slipped right off and he caught it right afterward before it could even land. 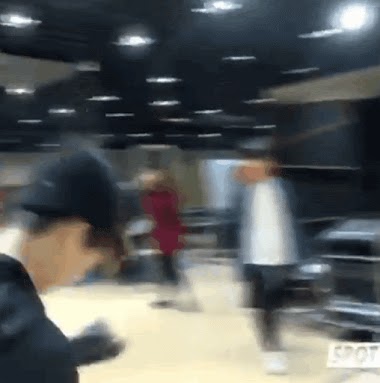 It seems like Stray Kids have another talent to add to their already long list. Check them out here and see them slowed down to catch the quick movements.

compilation of stray kids catching their hats midair in middle of dancing just to flex on y'all's reflexes pic.twitter.com/m44PDoN58f