Stray Kids will be singing the theme song for the new animation Tower Of God, which is originally from a Naver Webtoon.

On February 18 KST, Japanese media Spice reported that starting in Spring 2020, Stray Kids would be singing both the opening and ending theme songs for Tower of God, which will air in Korea, America, and Japan.

The opening and ending theme songs will be recorded and released in Korean, English, and Japanese versions.

Bang Chan commented, “I had a lot of fun reading the animation through Naver webtoon. It’s such an honor to be given this chance and to sing it in three different versions.” 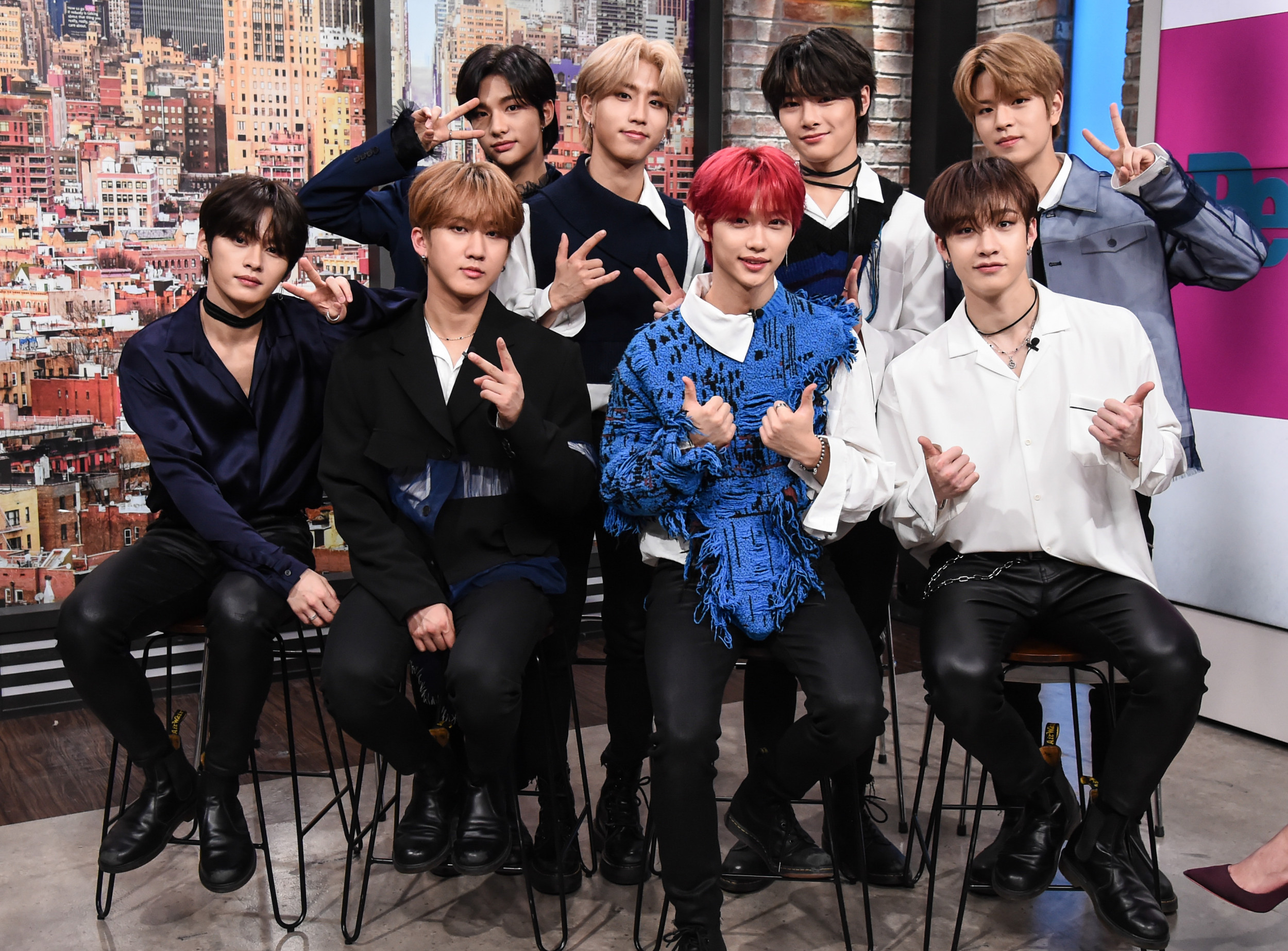 With Stray Kids preparing for their Japanese debut, many fans are excited to see what comes next for them after the release of the new animation.

Stray Kids will be making their official debut in Japan on March 18 and will hold a concert in Osaka on March 21 and 22.