On November 12, six-member rookie group STAYC made their debut with “So Bad” and instantly became the highest-selling girl group debut of 2020. Since many fans waited for their debut—in addition to those who fell for the girls upon their music video release—their fandom is already growing. Naturally, fans are already thinking of what STAYC’s fandom name could be. 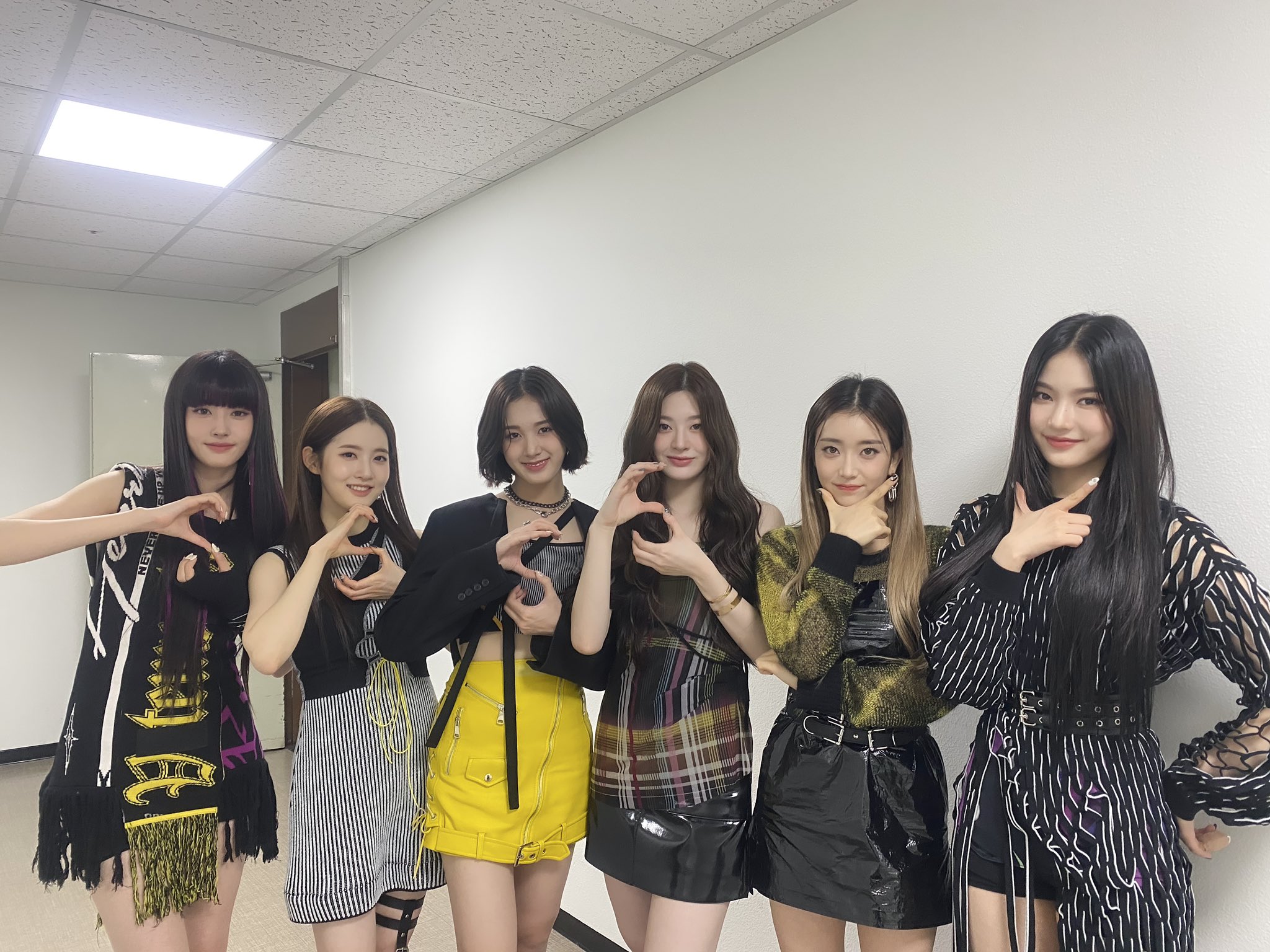 However, one suggestion has sparked a heated debate between fans of STAYC and the fans of Stray Kids. 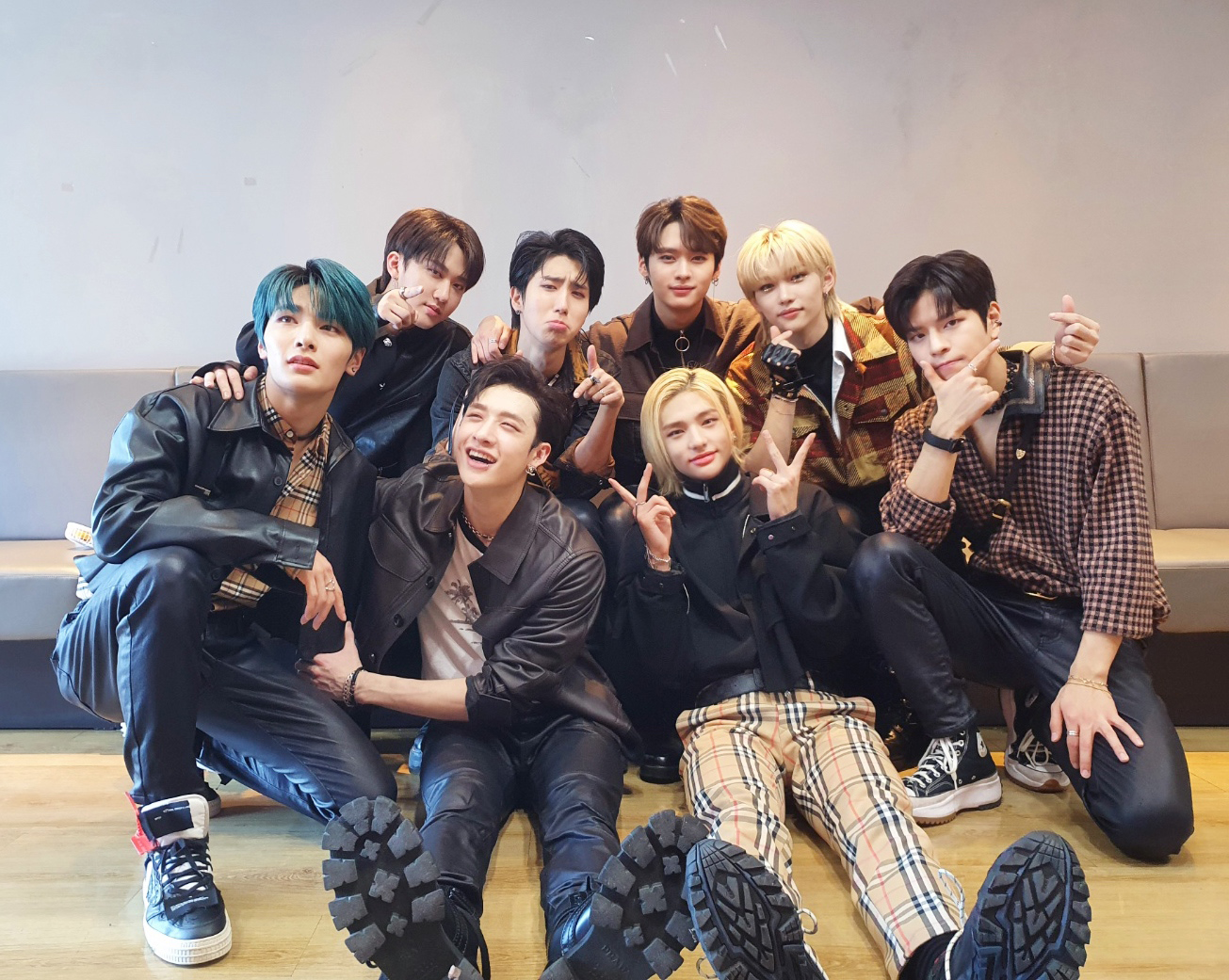 When thinking of a fitting name for their fandom, it came to mind that taking the first part of STAYC’s name would make sense and keep the connection between the two, creating the name STAY for fans. There was one major problem with this suggestion. 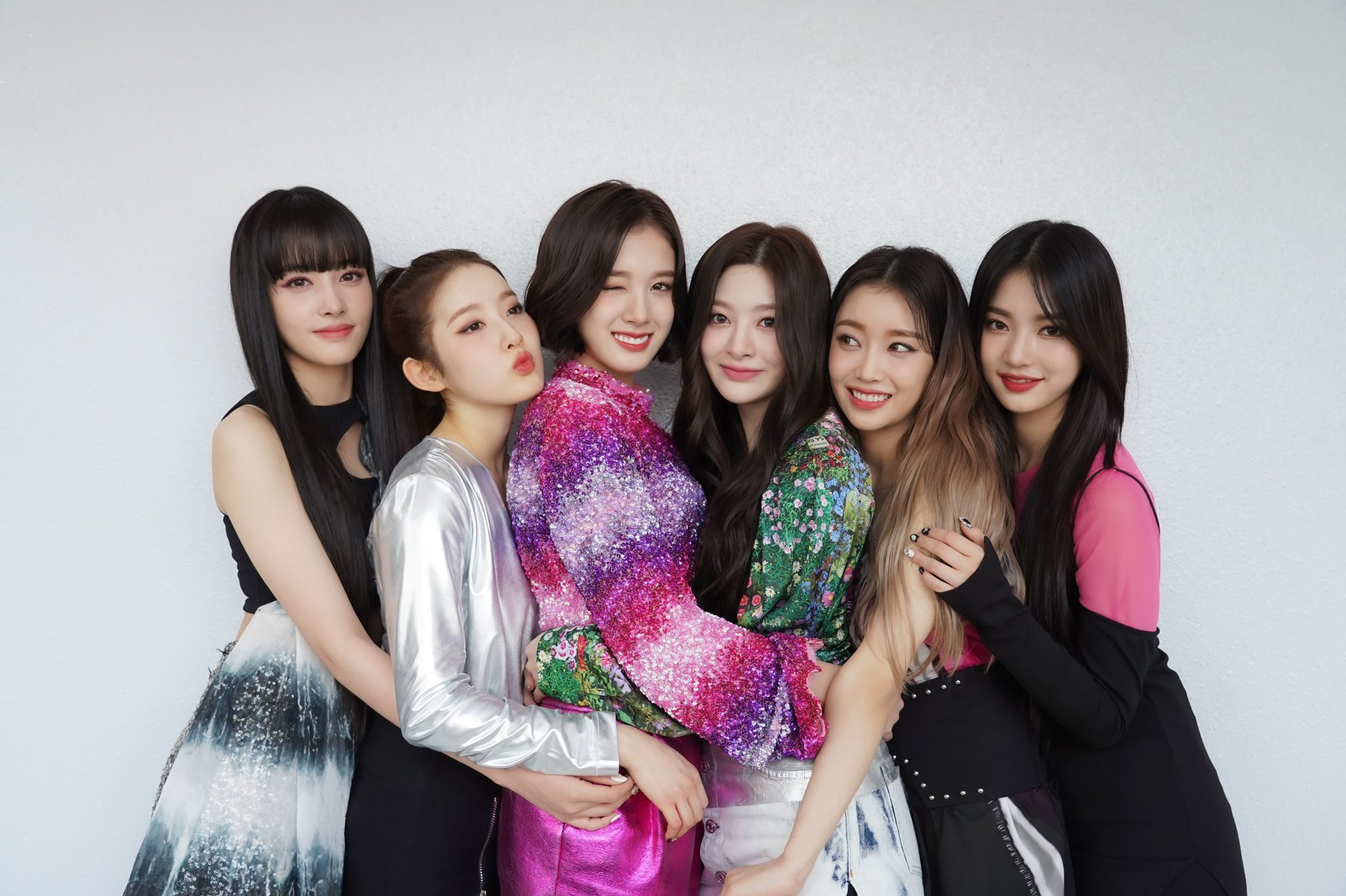 Back in 2018, Stray Kids announced that their fandom name would be STAY. They removed the letter ‘r’ from ‘Stray’ to represent how much they want fans to always stay by their side and emphasizes how much fans keep them going.

When fans of Stray Kids spotted their fandom name as a suggestion for STAYC’s, it sparked a heated debate between the fandoms through the hashtag #StrayKids_Apologize_To_STAYC on Twitter. 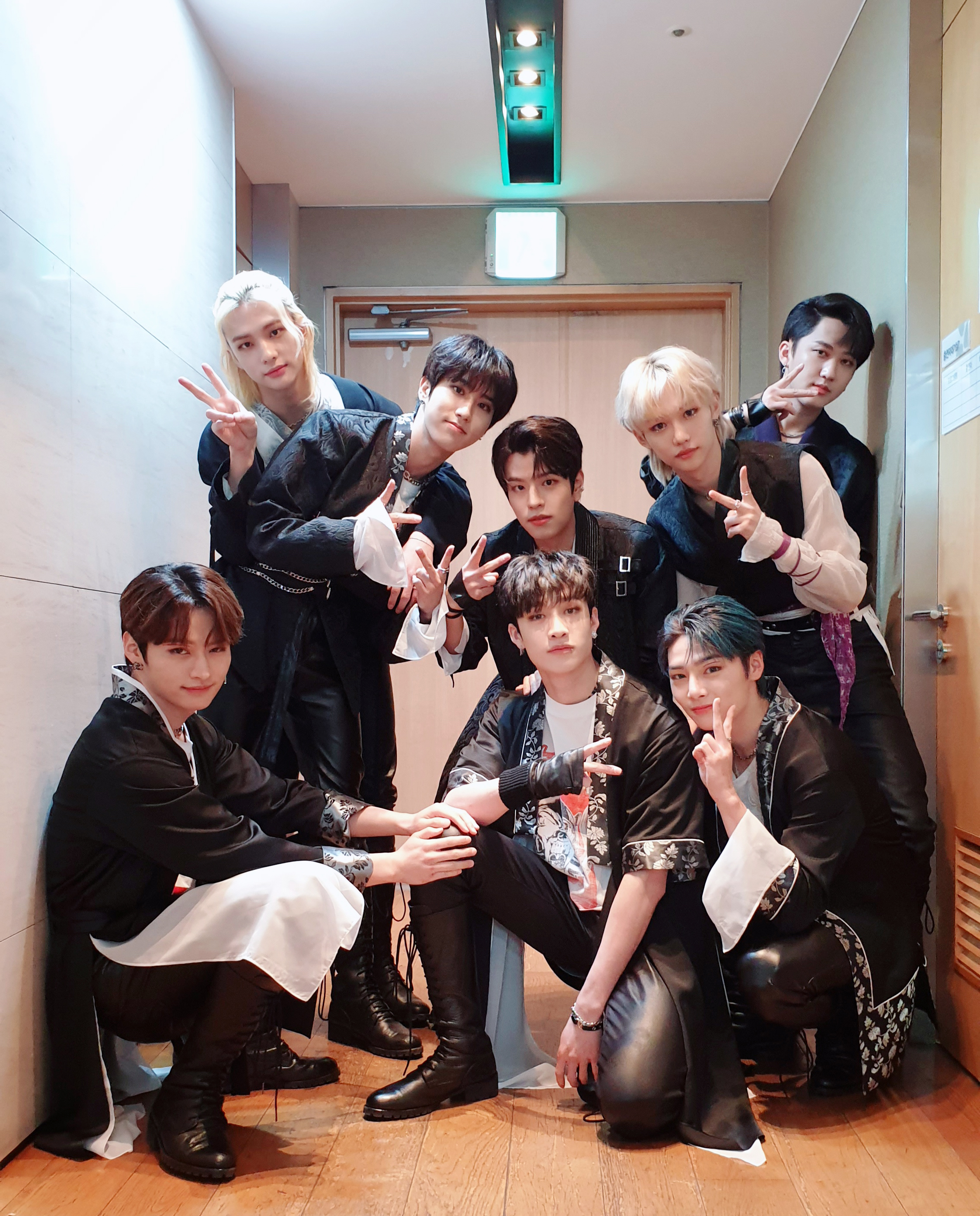 Remembering the kind words of leader Bang Chan, fans stood by the name of their long-held fandom name and refused to let it be taken over. There was one thing both fandoms could agree on, though.

Stays are very powerful but also very quiet because Bang Chan taught us to be kind and respectful to other fandoms but this is crossing the line. Stray Kids gave this fandom name to us. We will NEVER let it go. This kids#YouMakeStrayKidsStay#StrayKids_Apologize_To_STAYC pic.twitter.com/dNWl2KUGJL

LMAO??? a fandom of a rookie girlgroup who debuted 4 days ago claiming a fandom name of a 2 years old boy group????? wtf???? #StrayKids_Apologize_To_STAYC pic.twitter.com/1us1hJbJGC

While a few STAYC fans wanted to claim STAY as their fandom name, the majority of STAYC fans acknowledged that the name was off-limits and wanted to put an end to the heated debate between the fandoms.

Okay, I might get cancelled for this but this is literally just so childish. The only thing you are doing if you are supporting this is putting a scar on STAYC's reputation and harming other groups ++ pic.twitter.com/QtzW48wYRs

With so many K-Pop groups debuting each year, it’s not uncommon for a group to get as far as announcing a fandom name and soon discovering that another has already claimed it. In this case, it all seems to be a misunderstanding from a few “fans” that wanted to cause friction between the two fandoms.

Since STAYC debuted less than a week ago, the rookie girl group has more than enough time to create a fandom name for their fans that will not only be chosen by them but holds special meaning.