Stray Kids Talks About Their Teamwork, Music, And Hopes For The Future

Stray Kids has graced the cover of a magazine!

The nine-member boy group is featured in the May issue of fashion magazine The Star, where they show off refreshing, carefree looks in the pictorial and share their thoughts through the interview.

In the photos, the members wear jogger pants and sweatshirts to showcase their individual hip hop styles. The group received praise from the staff on set for energetically posing for photos despite the long shoot.

During the interview, Stray Kids spoke about their debut, teamwork, and music. They were asked to comment on the attention they’ve received as JYP Entertainment’s newest boy group in four years after GOT7. The group has been named Billboard’s No. 1 K-pop artist to look forward to in 2018 and sold out the 3,500 seats for their debut showcase. 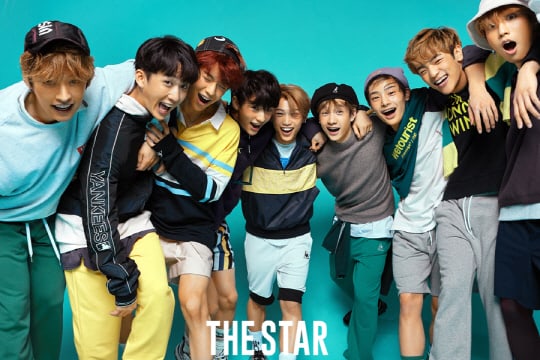 Their leader Bang Chan said, “It still doesn’t feel real that we debuted. I really like the fact that the nine of us who trained together debuted together and think that it’s just the beginning.”

Stray Kids also talked about the music they’re aiming to create. Changbin explained, “Music that is truthful and sincere, that’s really ‘our’ story. We wanted to talk about the identity crisis that our peers face. For the debut album, we thought about when we don’t know who we truly are and how it doesn’t feel like ourselves, so we made ‘I am NOT’ as the topic.”

The members of Stray Kids work to create their own music. When asked about the harmony of the members’ opinions, Bang Chan replied, “It’s interesting that we all have similar taste. I don’t insist on just my opinion because I’m the leader but always ask questions and coordinate opinions.” 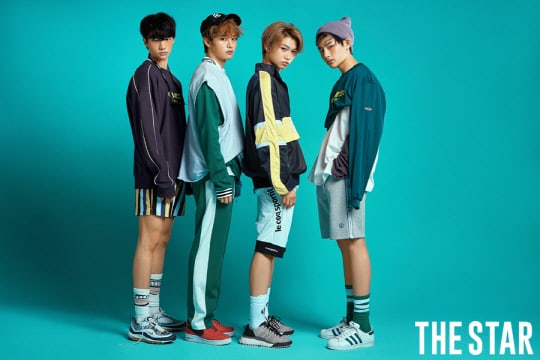 Stray Kids’ youngest member I.N added, “I think our team’s opinions are well-coordinated. Even if we have conflicting opinions, we all talk about it that night and resolve it before going to sleep.”

As for the kind of group they hope to become in the music industry, Hyunjin answered, “Performing is very fun and exciting. I want to become a person and a group that works harder in the future.”

Changbin added, “It’s nice to be a group that has good skills and music, but I want to become idols that have a good influence on the public. I think it’s important to become that.”

Stray Kids’ full pictorial and interview are available in the May issue of The Star. 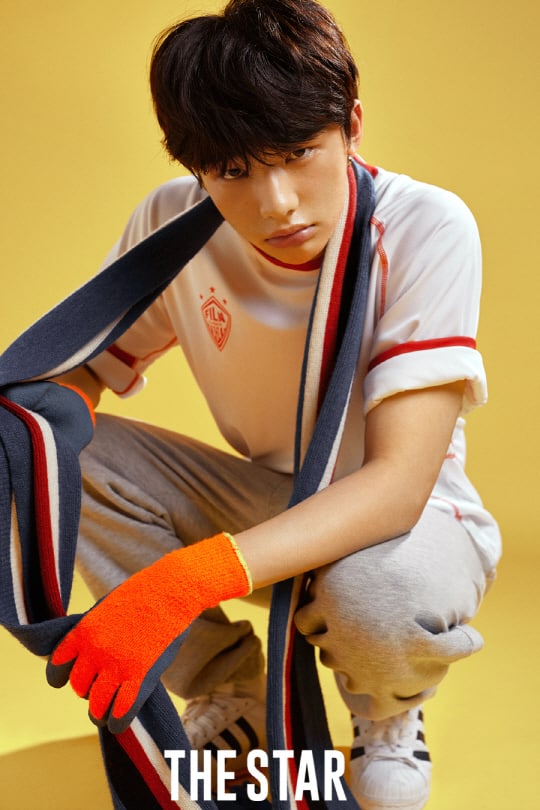