Previously, artist Kim Woojin (formerly from Stray Kids) was caught in a controversy when accusations of alleged sexual harassment were made against him. These accusations came from anonymous alleged victims on Twitter. 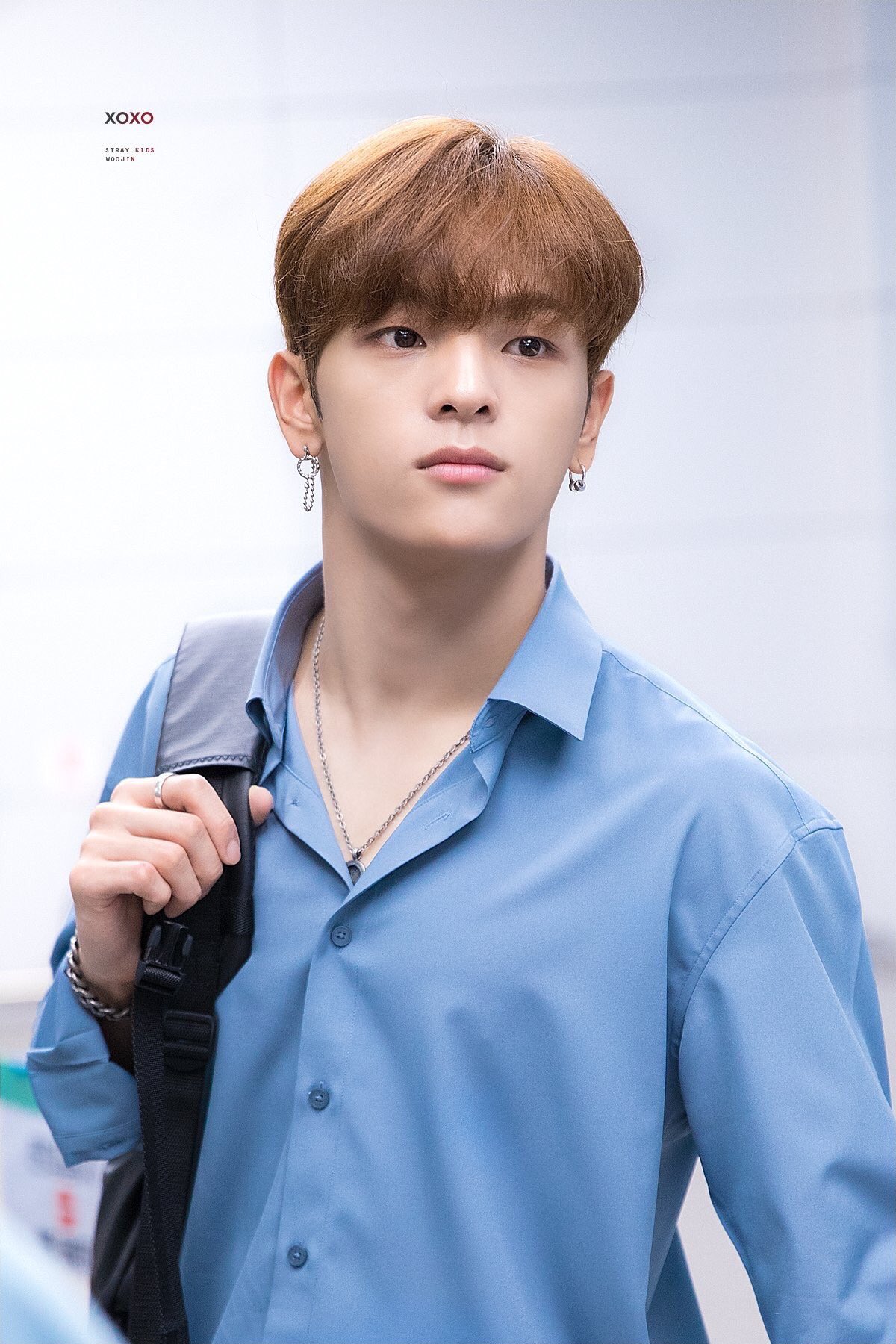 While Woojin’s new agency, 10x Entertainment, previously denied all allegations, they have provided an update recently on February 1, 2021, to announce that they will be dealing legally with those that have spread malicious information about Woojin.

In September 2021, 10x Entertainment announced that they have sent in the requests for lawsuits to the Seoul Provincial Police Station. On February 1, 2021, a representative from the agency released to media that “due to the rumors created by a portion of malicious K-Pop fans from overseas, Woojin had a difficult time and we have formally processed the lawsuits with a lawyer. Although we are unable to reveal everything, the police are already investigating some of these netizens. Kim Woojin is innocent so we will definitely be dealing with this strictly without leniency.”

Previously, Woojin was accused of sexual harassment by a netizen that claimed to have met him at a bar in Seoul, South Korea.