And what better experts to interview, than true natives of Australia, Bang Chan and Felix from Stray Kids. 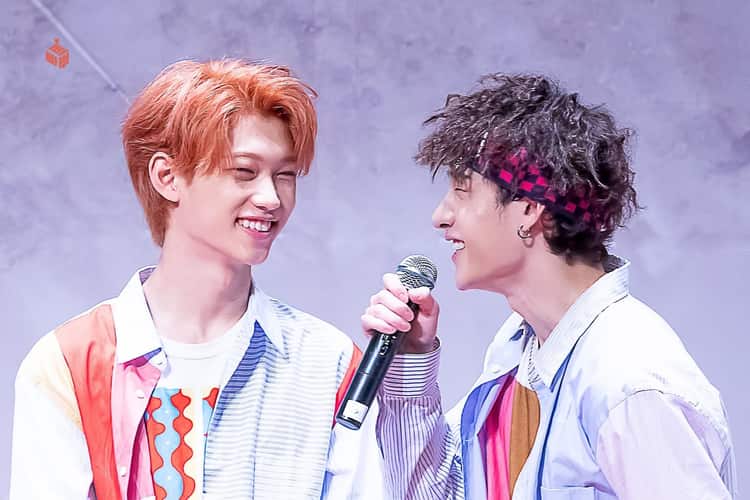 The pair of Australians were interviewed on their journey to become K-Pop idols.

Chan and Felix answered questions on moving from Australia to Korea, and the hard work that being an idol entails.

But the interviewer, Matt Doran, was curious about another thing.

I’d like to announce my retirement from journalism. I am now the unofficial 10th member of @Stray_Kids* *Note, the band isn’t yet aware of this. #KPOP #kpop #felix #bangchan #straykids Meet the boys TONIGHT on @SundayNightOn7 or check out my YouTube: https://t.co/IT2GSYyScO pic.twitter.com/edQl8F9GPa

He was incredibly confused by the concept of aegyo, and that showed through his awkward introduction of the topic.

There was one other strange skill that Felix and Chan also had to master. Something the Koreans call aegyo. 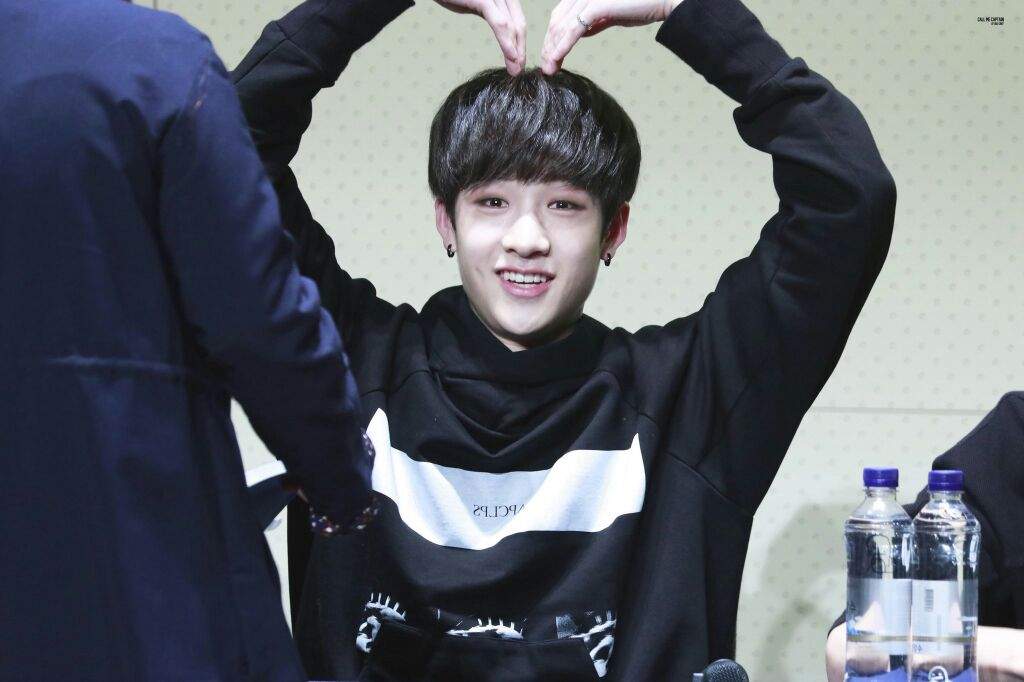 Felix and Chan were taken aback that Doran had asked them about aegyo.

Especially because aegyo might seem unusual to an Australian audience; much like the viewership that was watching this episode on their TV. 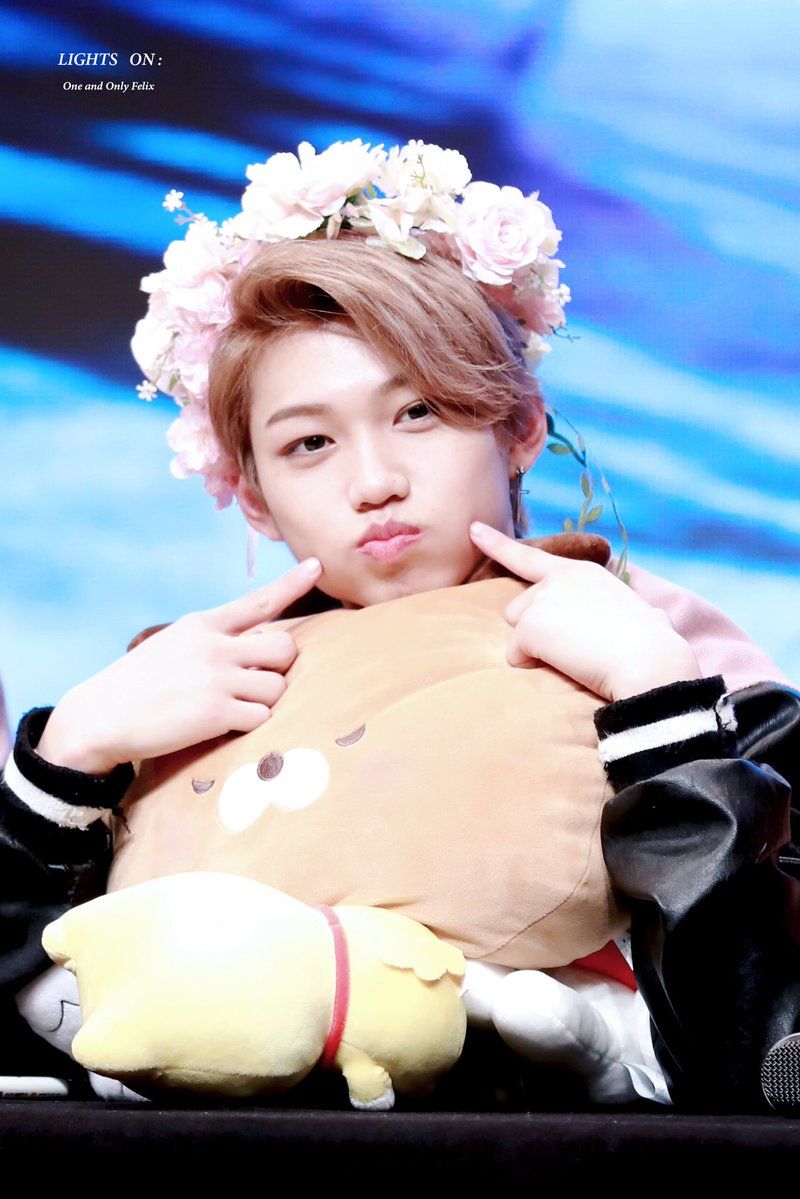 Chan tried to explain the definition of aegyo, but he kept stumbling through his answer as he couldn’t stop laughing. 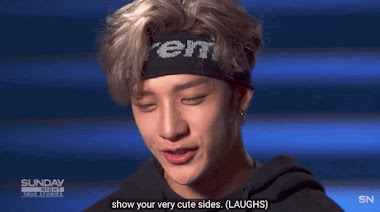 Chan then asked Felix if he wanted to demonstrate an example of aegyo. 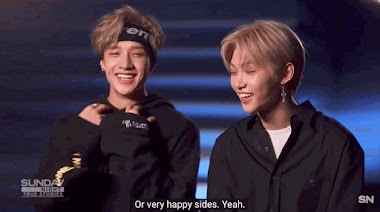 To encourage Felix, the interviewer read out a description of Felix in an almost deadpan manner.

Described as an adorable cutie-pie offstage 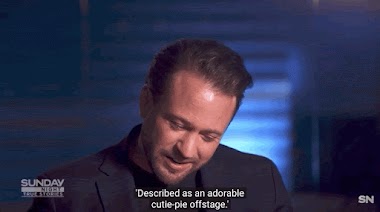 Finally, Felix mustered the courage to demonstrate the first instance of aegyo that many Australians would be seeing.

And he did it by showing his love for STAYs in a high-pitched voice, complete with finger hearts. 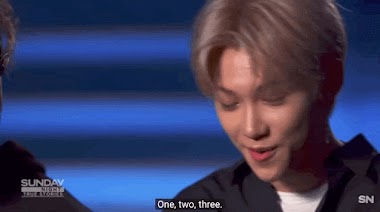 The interviewer was left speechless.

He had no idea how to respond to Felix’s aegyo. 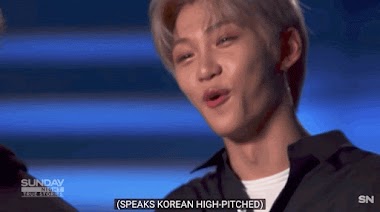 Chan was ready to support his Australian brother and asked to do aegyo with Felix, where they would say, “Thank you, STAY.”

And the pair of Australians successfully showed off their “cute side,” just as they defined aegyo as. 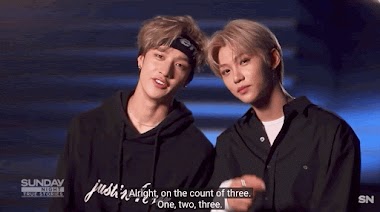 Although the interviewer didn’t know what to say to this, he was able to gain some insight about aegyo and K-Pop culture.

And that cuteness translates into infatuation across the world. 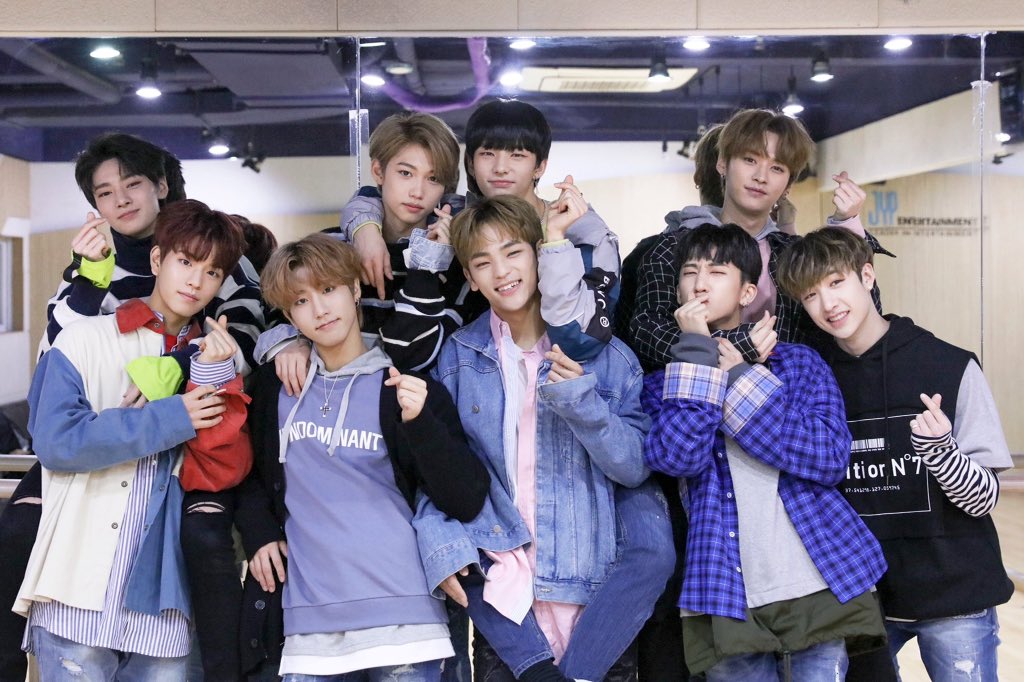 Fans have got to hand it to Chan and Felix. It takes a lot of courage to explain and perform aegyo on national television. 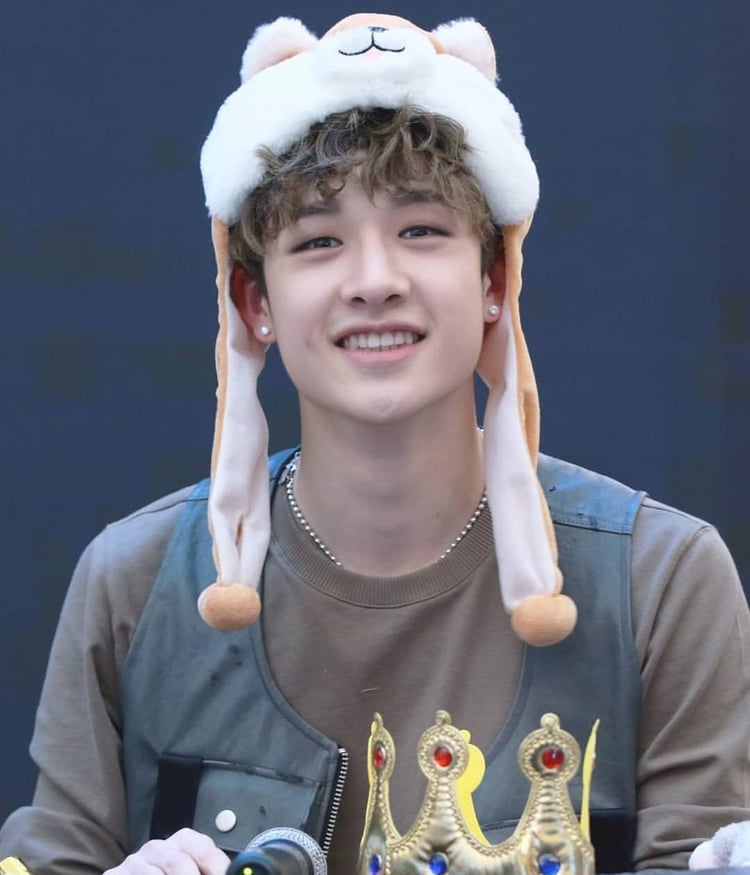 And now their country of birth knows all about aegyo! 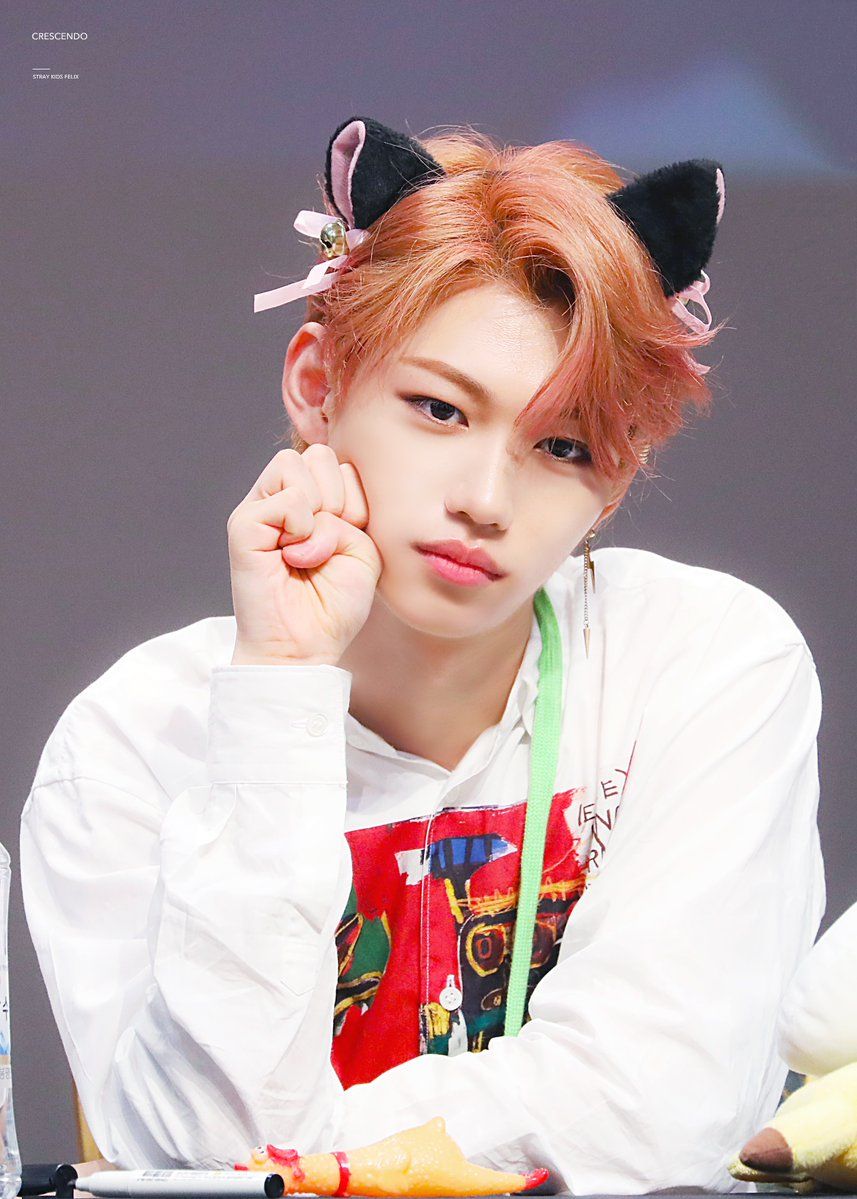 To view the entire Sunday Night episode, featuring Chan and Felix, see the video below.