The production team behind SBS’s drama “Strong Family 2017” has responded to allegations that it was throwing shade at K-pop siblings Jessica and Krystal on their show.

On the April 24 KST broadcast of “Strong Family 2017,” a scene taking place at a charnel house (a building where human skeletal remains are stored) was shown. During that scene, the name Jung Soo Yeon and Jung Soo Jung appeared on a list, for the deceased and the visitor, respectively. Viewers who recognized the names questioned their use, which are the real Korean names of Jessica and Krystal, asking whether it was just coincidence or some form of attack on the celebrity siblings.

The production team responded, however, that there was no such intention and it was just coincidence. It stated that it did not know there would be such a response and that it did not make any sense that it was their intention to attack them. 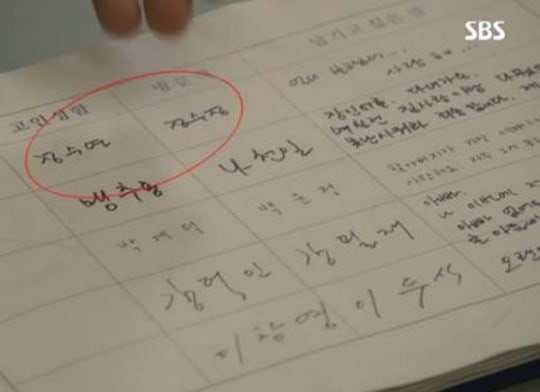