With the finale of JTBC’s popular drama “Strong Woman Do Bong Soon” rapidly approaching, JS Pictures, the production house for the drama, has released some never-before-seen photos from set of the actors.

Many viewers are well aware of the strong chemistry between lead actors Park Bo Young and Park Hyung Sik, which can be seen not only in the drama, but also in the many behind-the-scenes videos and photos that depict it; however, the chemistry and impeccable teamwork of the other cast members should not be overlooked, as they are necessary to make “Strong Woman Do Bong Soon” what it is.

Check out the adorable behind-the-scenes photos from JS Pictures below! 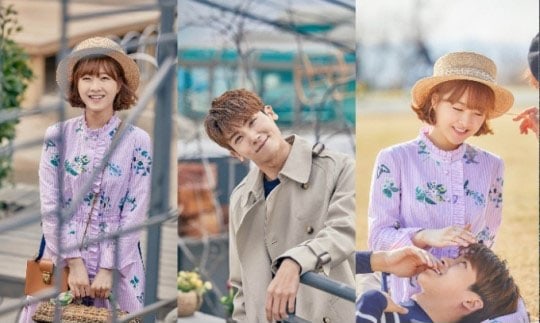 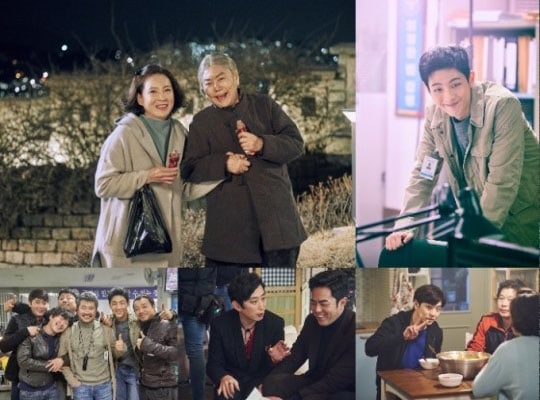 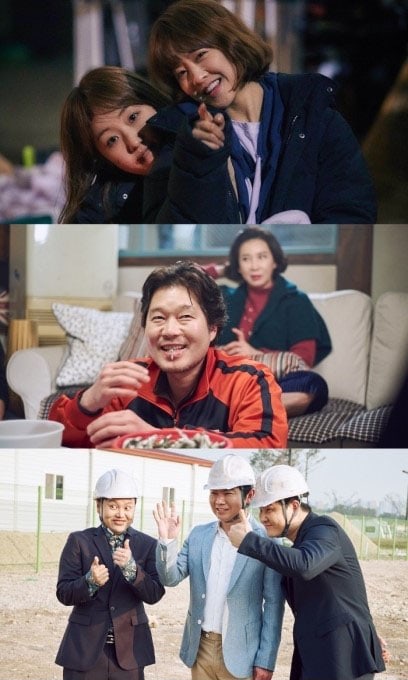