Sulli‘s close celebrity friend, Hong Seok Chun, appeared on Rumor Has It, where he revealed that Sulli had a private Instagram account where she only opened up to her closest friends.

Hong Seok Chun revealed that up until last year, Sulli uploaded many posts about how she’s been having a difficult time. Her friends who knew of the account tried to cheer her up and show their support. 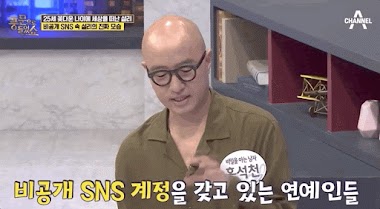 Many celebrities, especially idols, have social media accounts but they also have a private account. Just up until last year, Sulli uploaded many posts to her friends expressing how she’s having a hard time.

Everyone was worried about her, so we tried to help her and embrace her more but she seemed to be doing a lot better recently.

But since the beginning of this year, Sulli apparently stopped posting her true feelings on Instagram and everyone believed she was getting better. Hong Seok Chun claims, “She seemed brighter.” 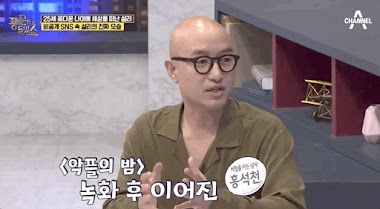 But that wasn’t the case.

The cast of Reply Night usually go out to eat after filming and they talk a lot. Sulli got a lot of advice from her seniors, and she started opening up about her opinions about malicious comments through the show.

Many people around her thought she had gotten better. We thought, ‘Sulli is learning to ignore the hateful comments now.’ That’s how many of us thought, so I heard [her passing] was more traumatic.

Many may have believed Sulli was getting better after she was seen being active on Instagram with brighter posts and appearing on more shows.

Hong Seok Chun and Sulli have known each other for years as they’ve frequently met up on shows and shared meals together outside of work as well. 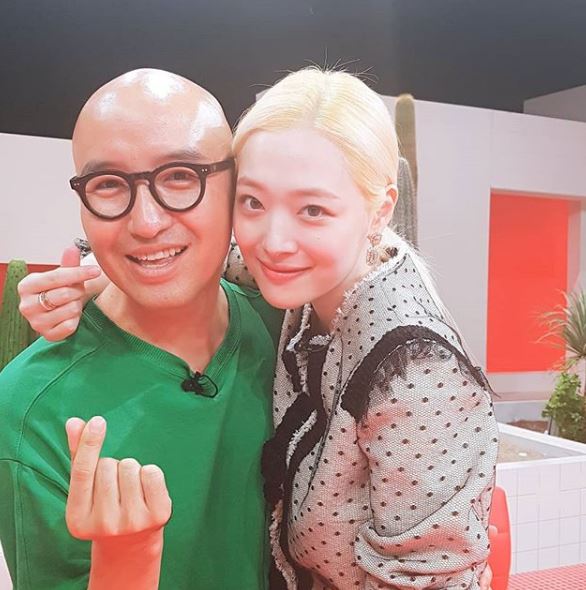 Prayers go out to Sulli and all of her loved ones. 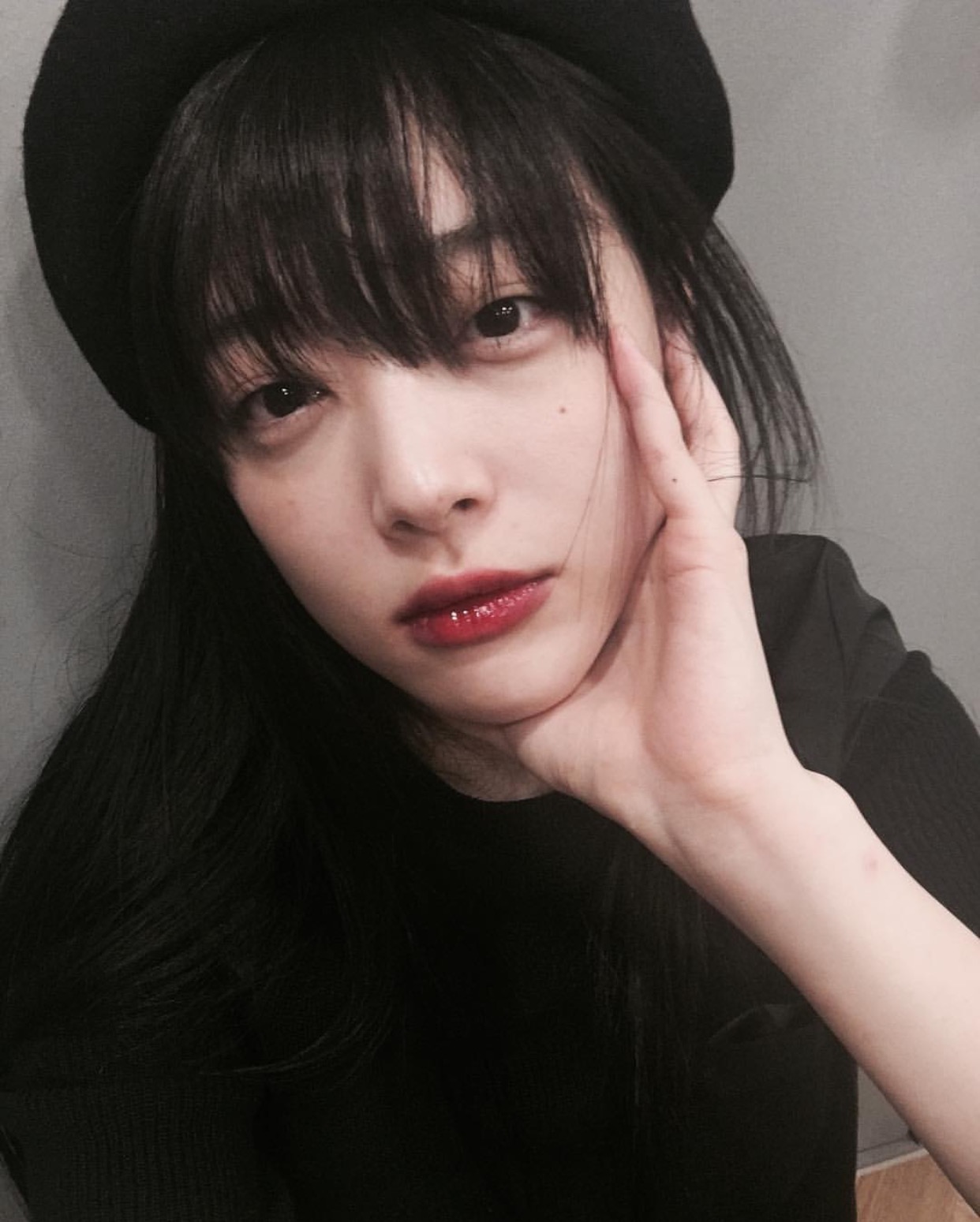