Actor Sung Hoon recently held an interview where he revealed everything from his eating habits to his dating life!

During one of the questions, the topic of his close friendship with comedian Park Na Rae came up. The interviewer referred to how sweet he was to Park Na Rae during the awards ceremony where he picked up her dress for her, as well as giving her the most “romantic” hug after her win. 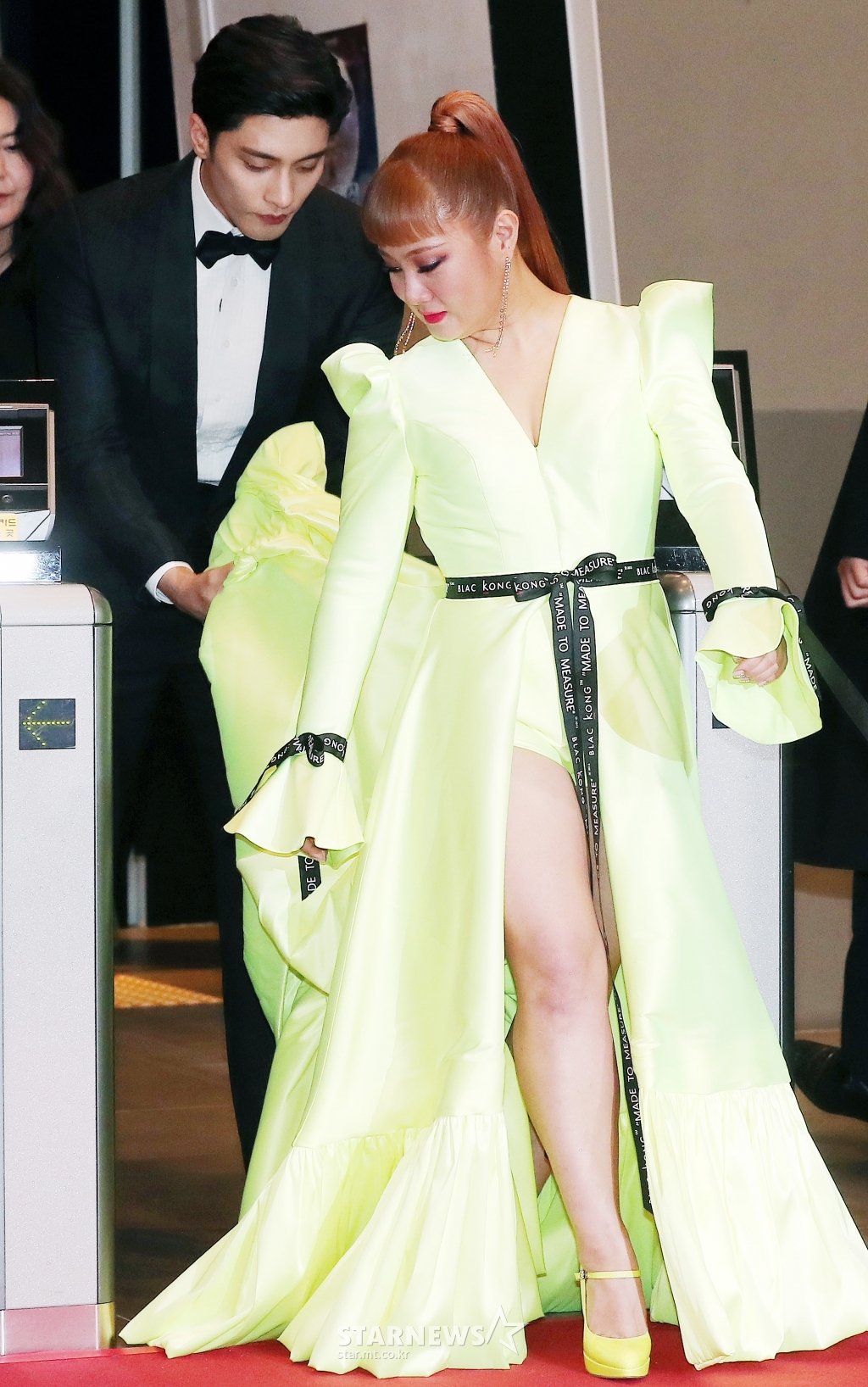 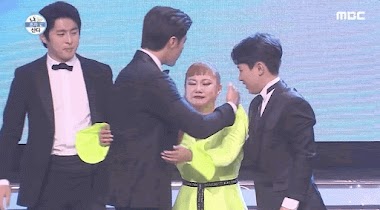 When asked if he heard about the dating rumors, he answered that he wasn’t exactly asked about it before. So the question had to be asked… Were the rumors true? He bluntly replied, “How could that be true.” 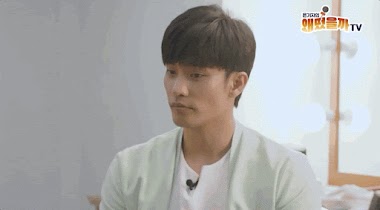 He went onto confess that he’s not the type to date publicly. He prefers to keep his relationships private but if he ever got caught by paparazzi without his consent, then he’ll come clean with it. 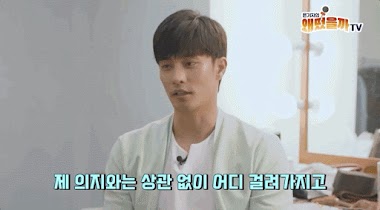 So the elephant in the room… Did he have a girlfriend now? Sung Hoon answered, “Uh… no comment,” before bursting into laughter! 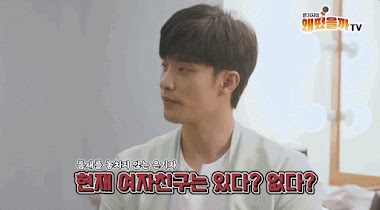 That “no comment” then set off another round of rumors as many wondered if the heartthrob had a special someone in his life right now!

As new rumors began circulating, his agency stepped in to clarify his relationship status. Ladies and gentlemen, he is officially single.

Sung Hoon doesn’t have a girlfriend, but he recently starting wishing that he had someone these days.

The ‘No Comment’ answer he gave during the interview was just a joke.

You heard it right! Sung Hoon is single and ready to mingle! Although his hectic schedules have him jetting off from country to country, hopefully, he’ll be able to find that special someone he’s looking for! 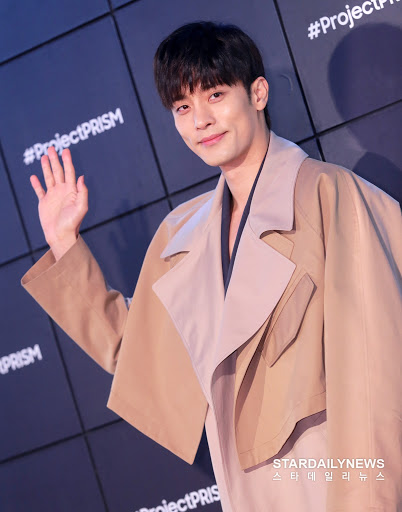