In a recent episode of KBS Joy’s 20th Century Hit Song, Super Junior‘s Heechul expressed his regret of smoking when he was in school. 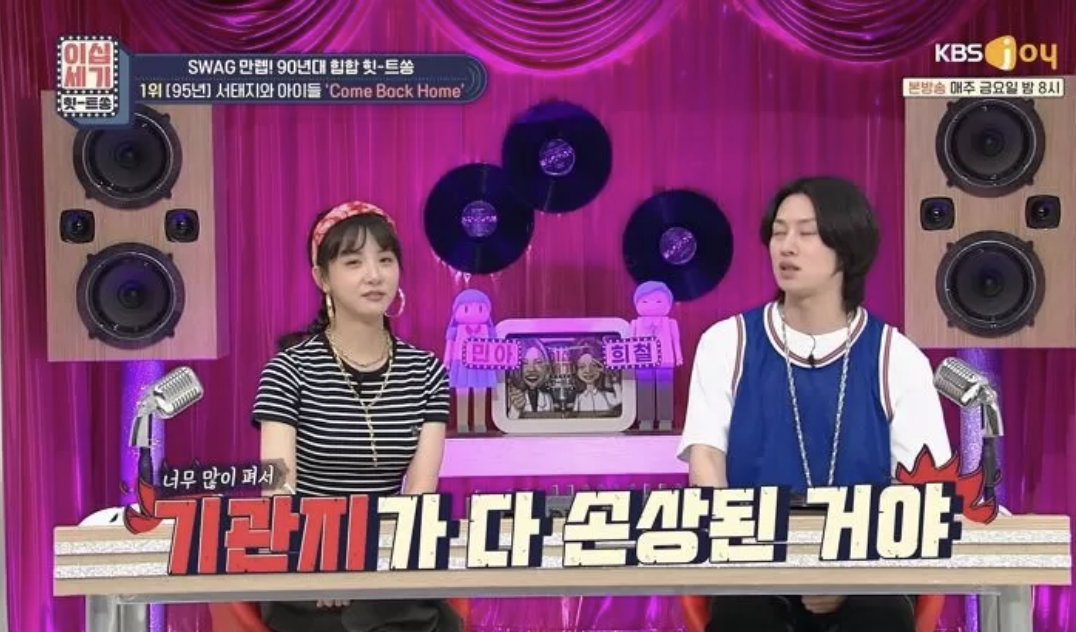 While talking about hip-hop in the 90s and how singer Seo Taiji dropped out of school during a time when doing so was taboo, Kim Min Ah asked Heechul about his school days. 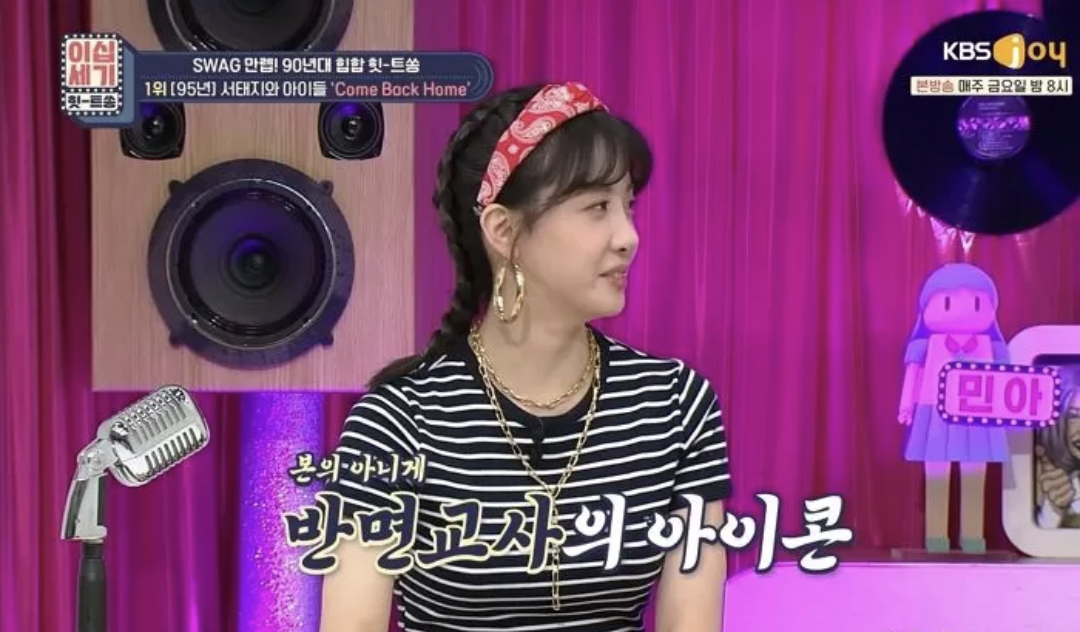 And in response, Heechul revealed his biggest regret from his school days.

One of my biggest regrets is the fact that I smoked when I was in school. 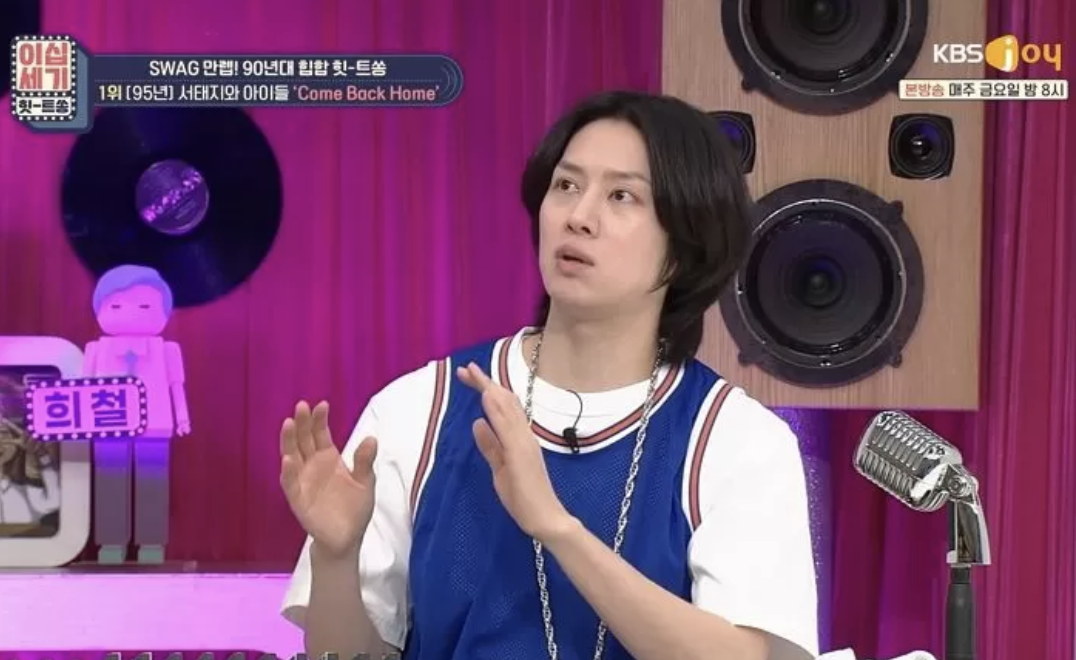 He even went on to describe the damage it did to his body.

That completely destroyed my bronchial tubes. 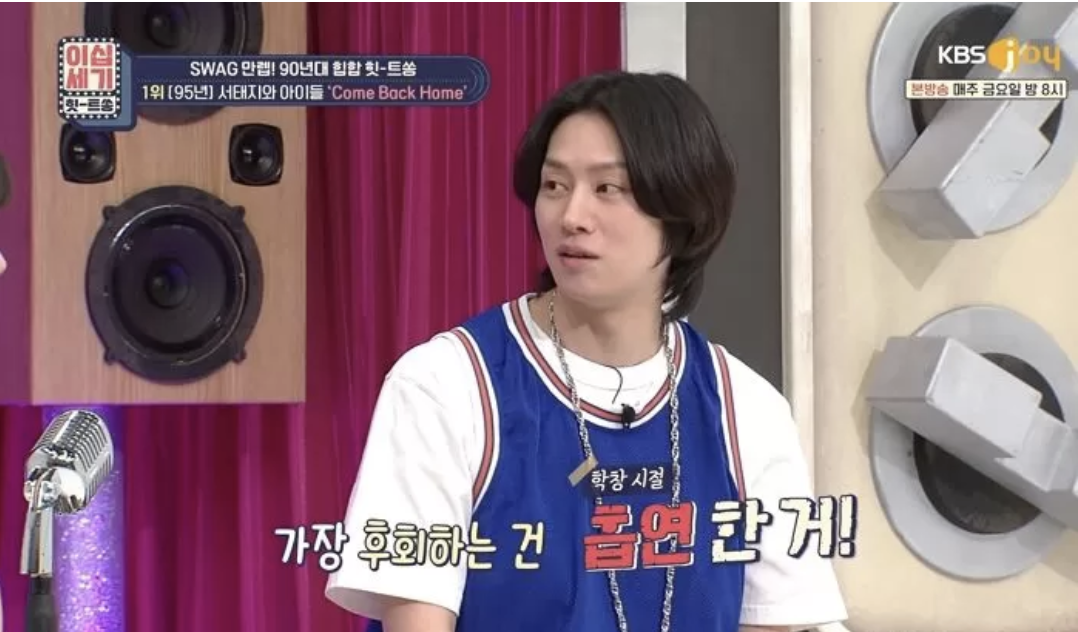 According to Heechul, he confessed his before on MBC‘s Radio Star, and a screenshot of him making the confession ended up on the do-not-smoke sign at his cousin’s high school. 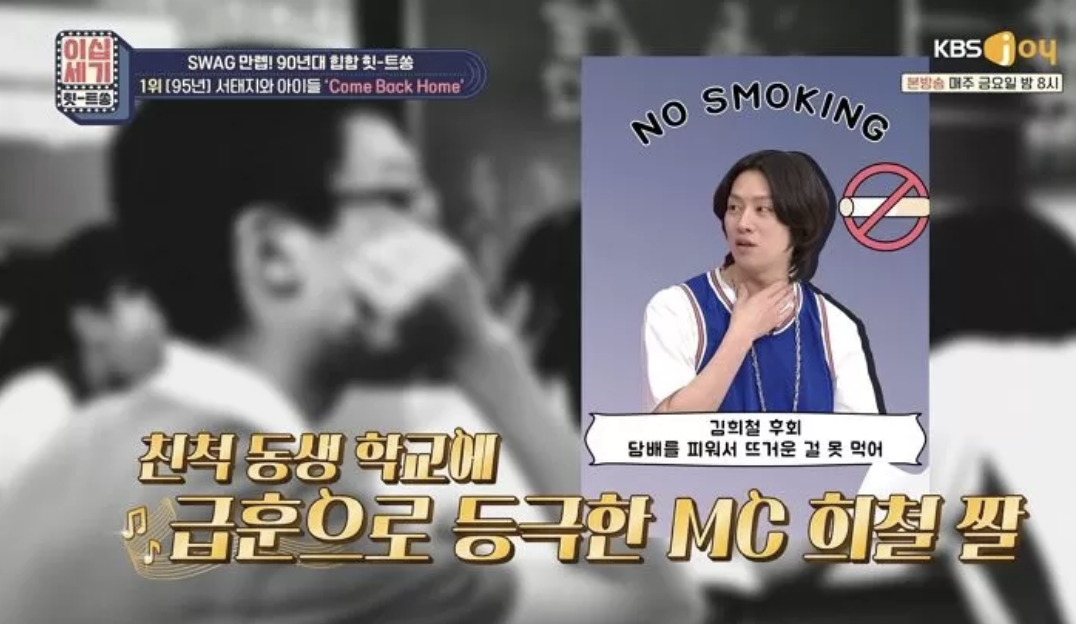 Prior to this on a 2019 episode of SBS‘s My Little Old Boy, Heechul opened up about the pain of having bad lungs from smoking since a young age and even made the shocking revelation that he couldn’t eat hot ramen. 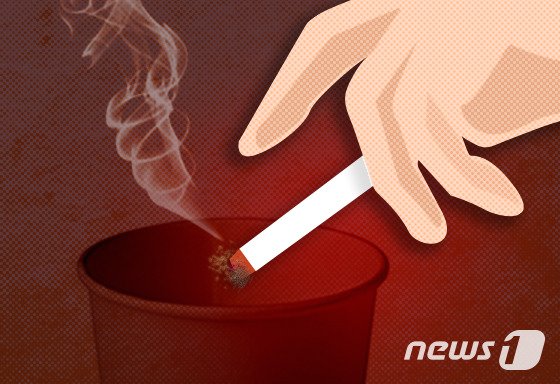 At the time, Heechul announced that he hadn’t smoked for 10 years and that if he could go back in time, he would never start smoking. 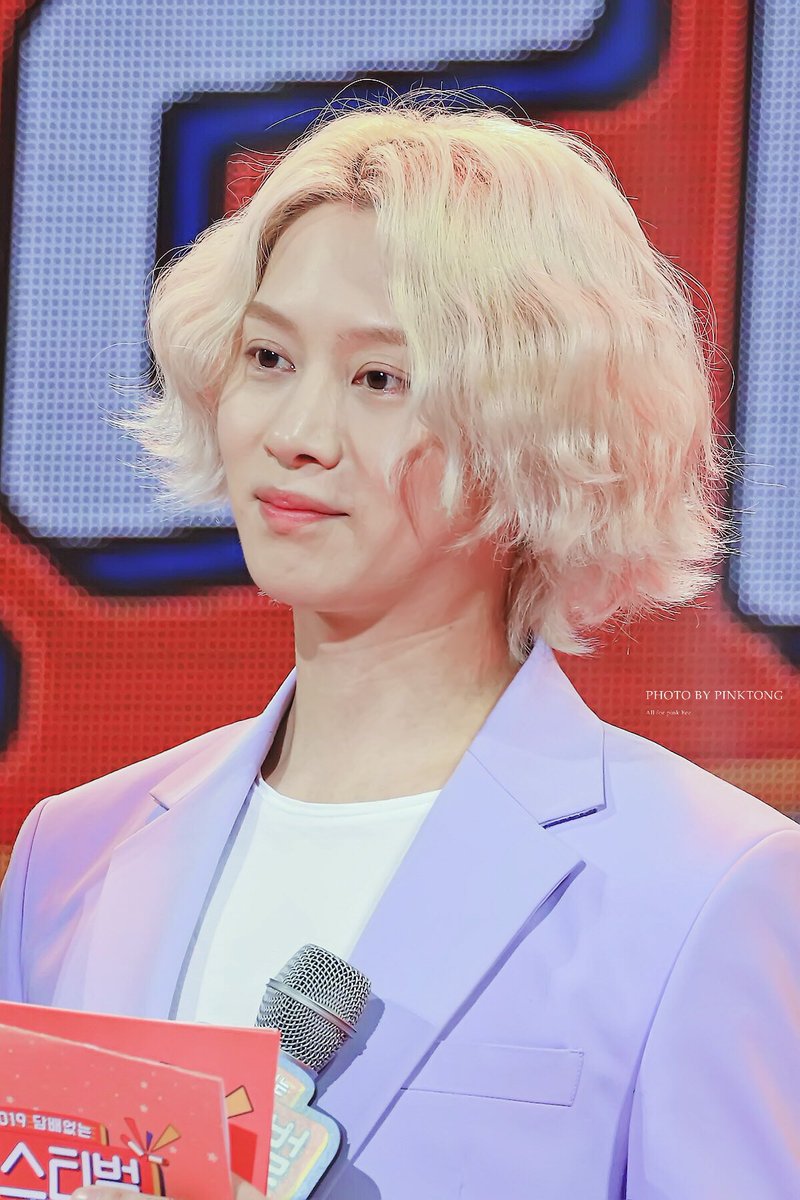