Vocal powerhouses Kyuhyun, Ryeowook, and Yesung of Super Junior-KRY are confirmed to be releasing their first Korean album! 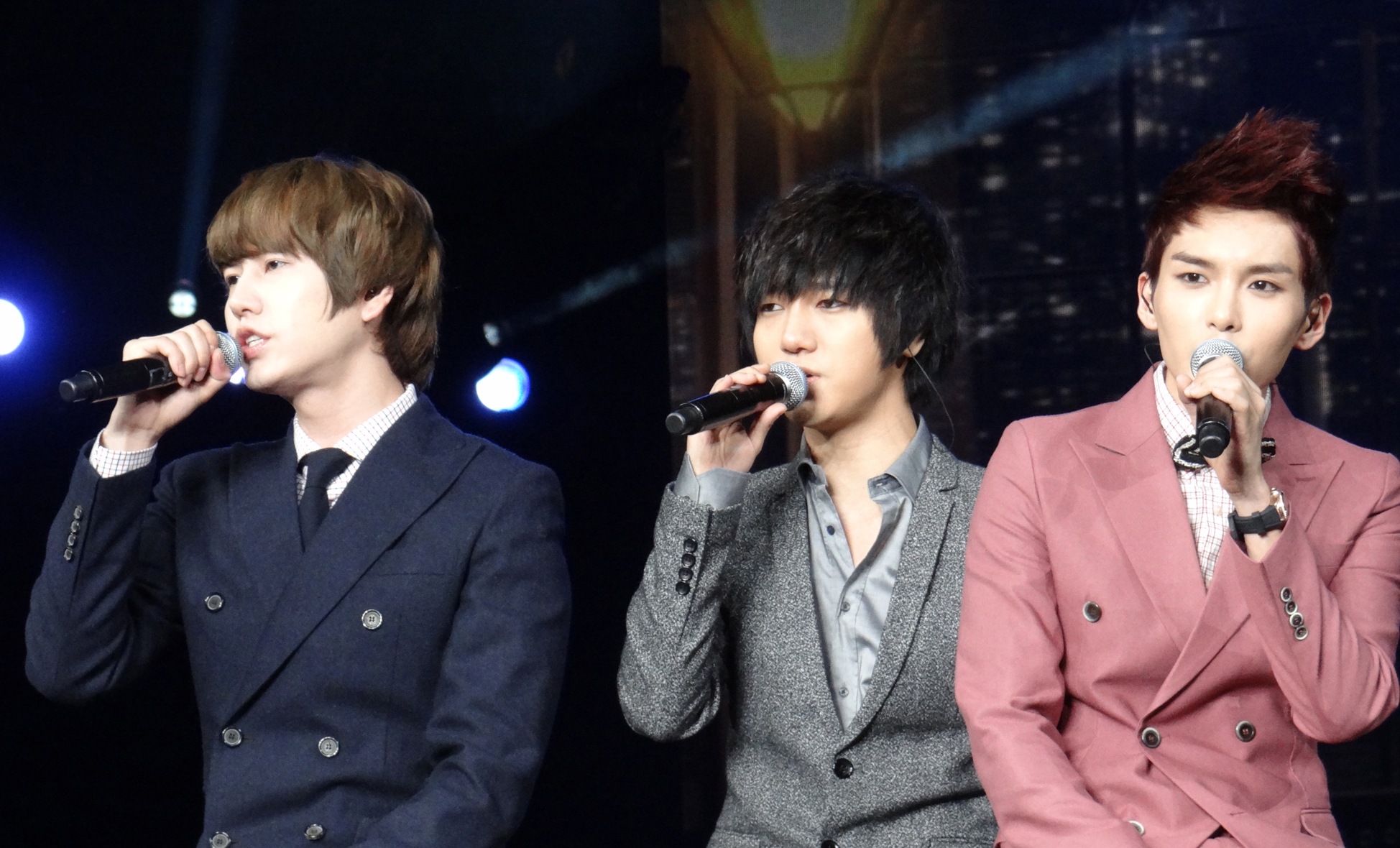 The news was released by Xsportsnews and confirmed by Label SJ, Super Junior’s self-made label. The album is set to come out in June of this year, with jacket filming just wrapping up recently. 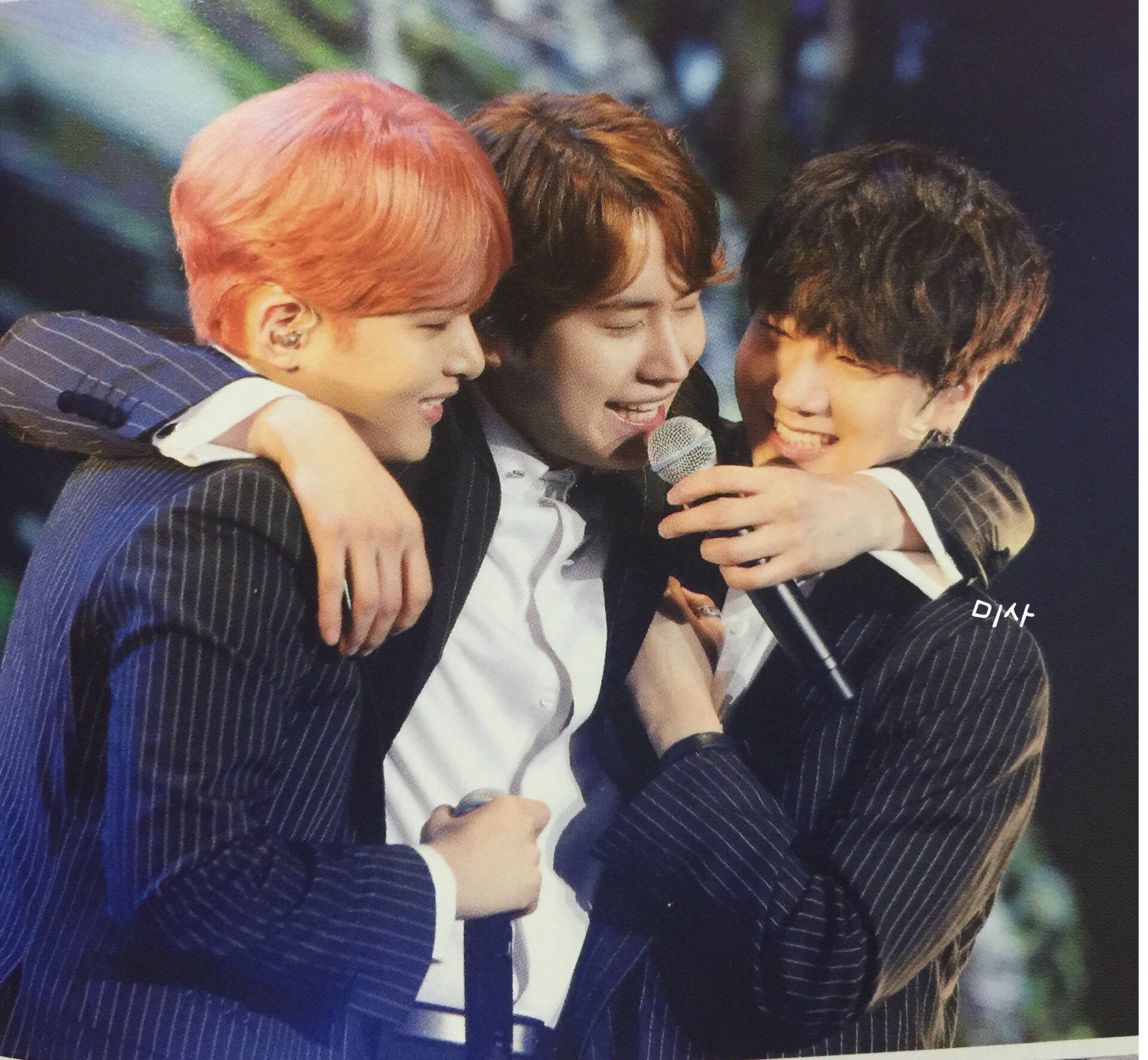 Super Junior-KRY was actually the first sub-unit in the K-Pop industry, introducing the “sub-unit” system before any other group. They were formed back in 2006, making the sub-unit 14 years old! 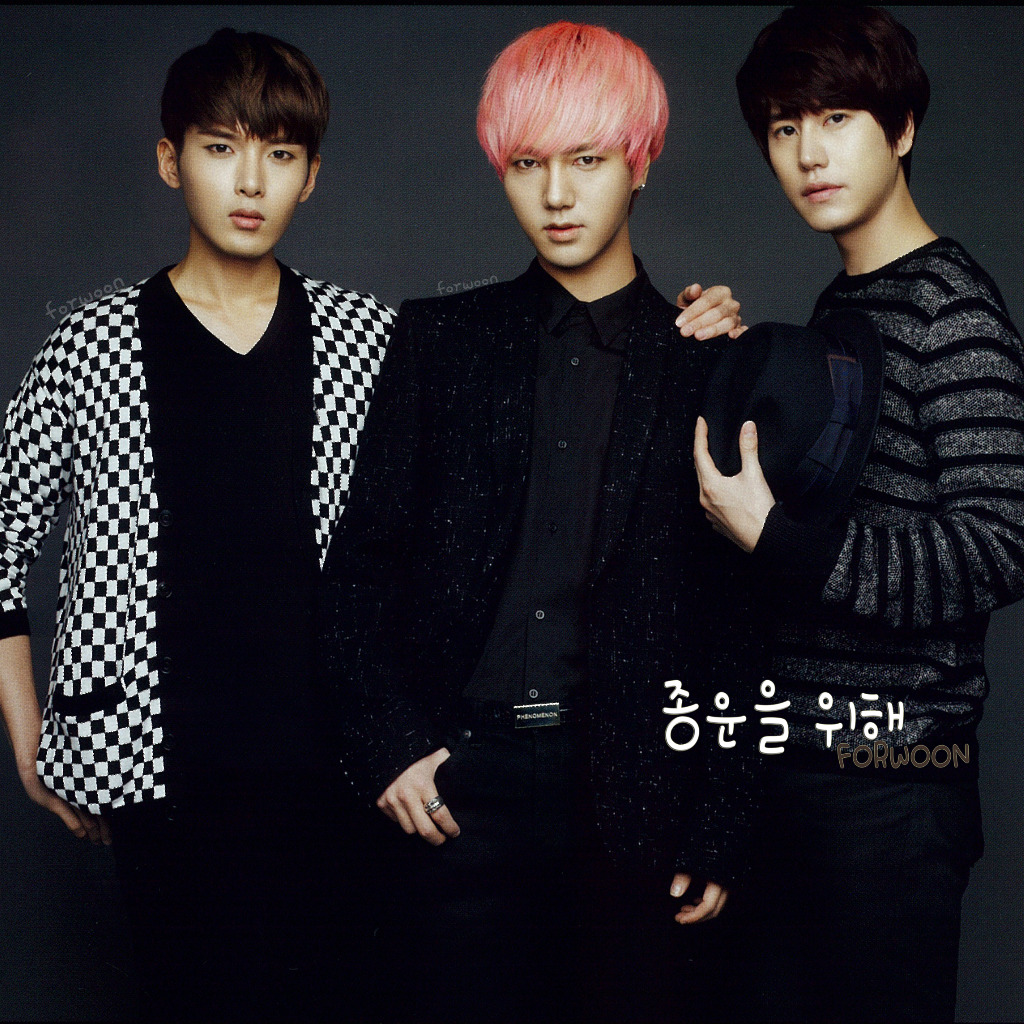 The group is known for creating smooth, silky ballads such as “The One I Love”, “Stop Walking By”, and their Japanese single, “Promise You”. Many of their songs have acted as OSTs for various K-dramas. 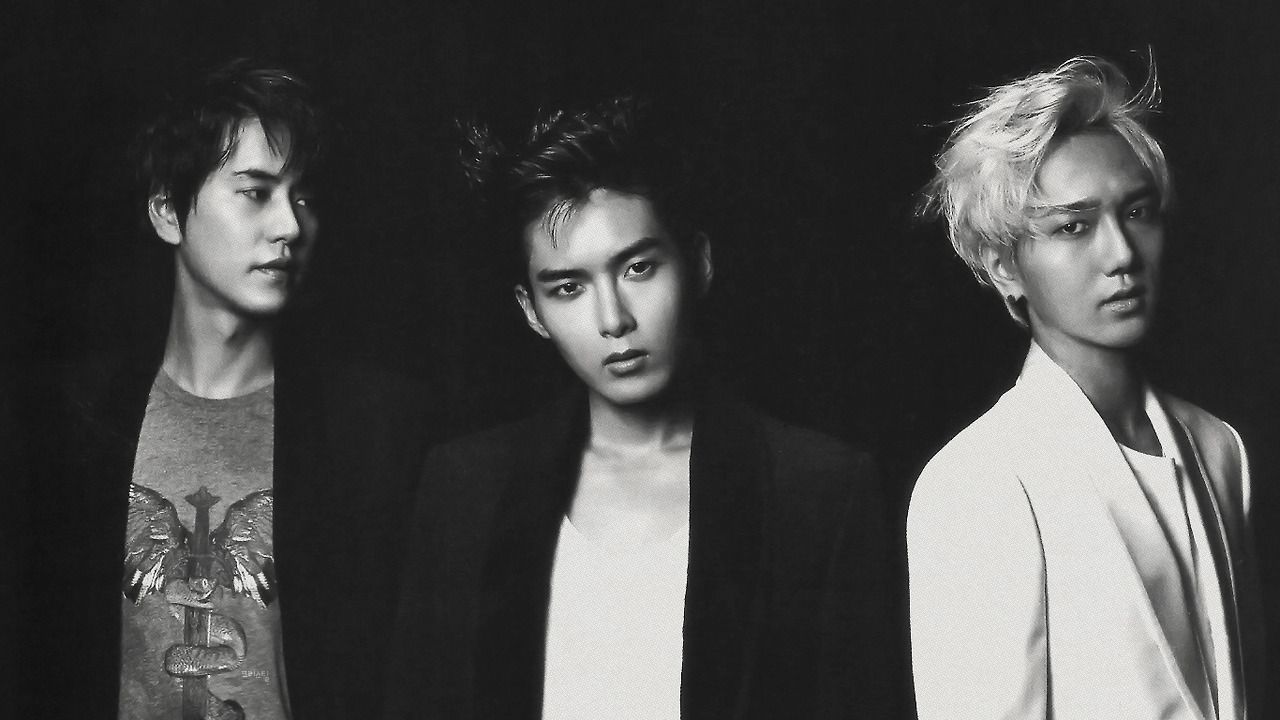 Though they have several singles and B-sides on Super Junior albums, they haven’t released an album of their own until now. They also haven’t had a release since before they all completed their military enlistments — back in 2015 with “Join Hands”. Fans are highly anticipating a phenomenal album from these highly praised, skillful vocalists!