Super Junior‘s Kyuhyun will comeback with an autumn single “PROJECT : 季” on October 8.

This single is the second project after the release of the summer single “Dreaming” last July. Fans are excited to see that Kyuhyun is releasing music perfect for every season.

SM Entertainment revealed that the actor Yoo Yeon Suk will star in the “PROJECT : 季” music video. Taking this into consideration, we expect the music video will play like a movie. 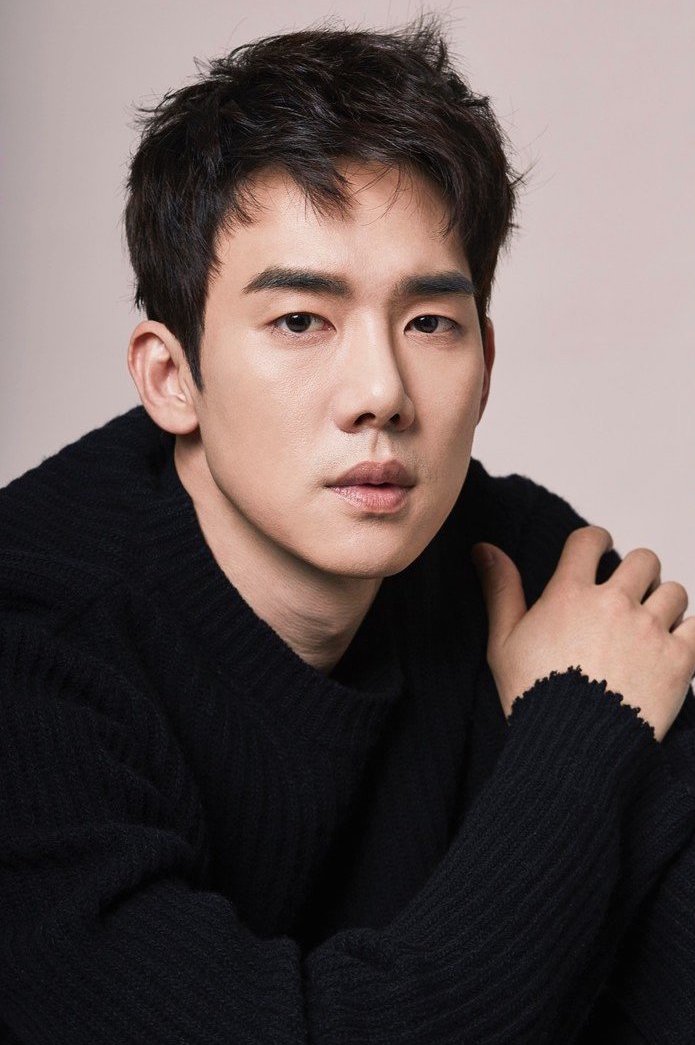 SM Entertainment also added that Kyuhyun’s new song is sensual and that it will awaken a lot of emotions within you just in time to greet autumn.

Make sure to check out Kyuhyun’s new single on October 8!