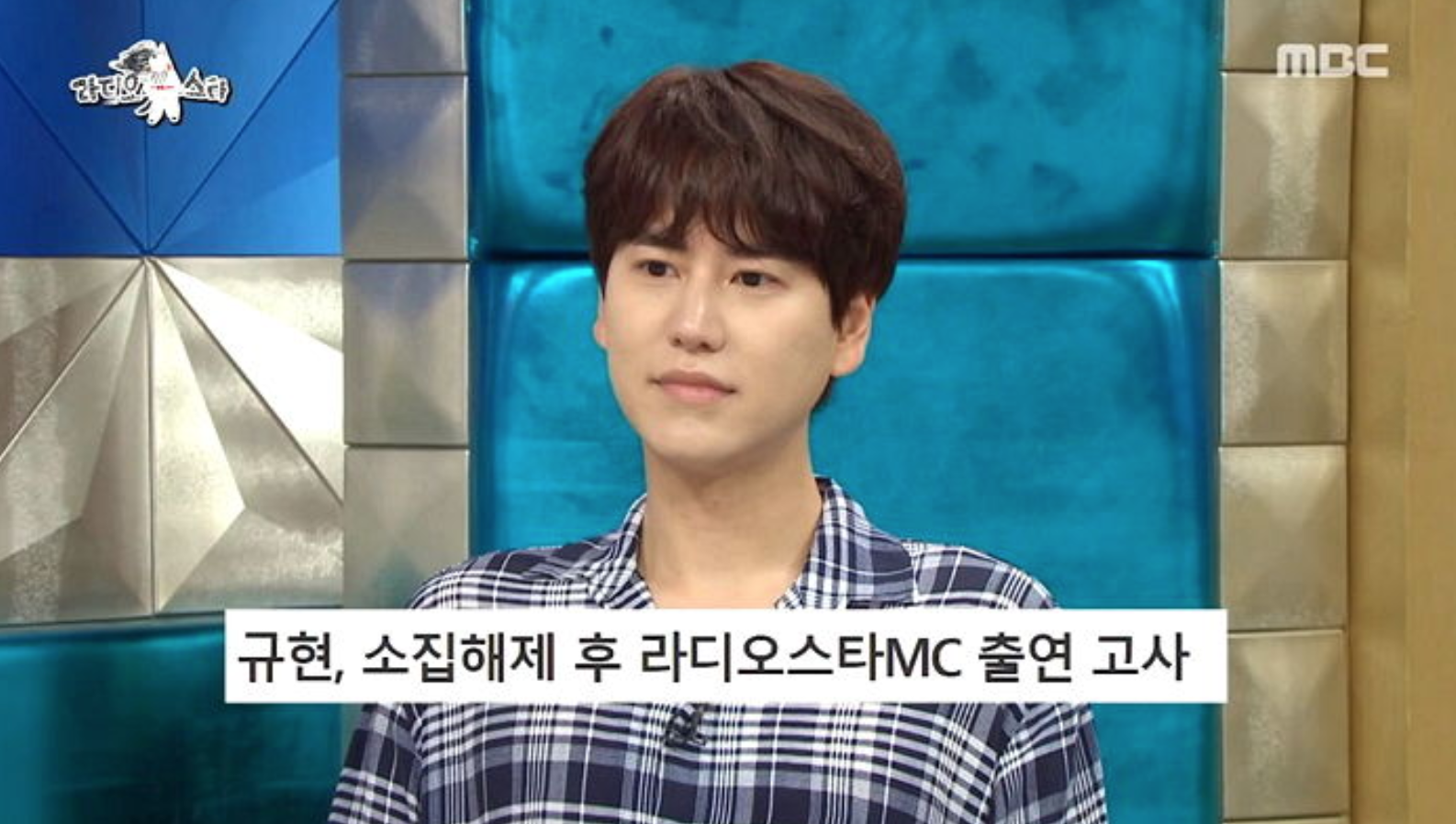 During the show, Kyuhyun joked to WINNER’s Lee Seunghoon who was one of the hosts for the episode by warning him, “If you sit there, you might find pus coming out of your left ear.” 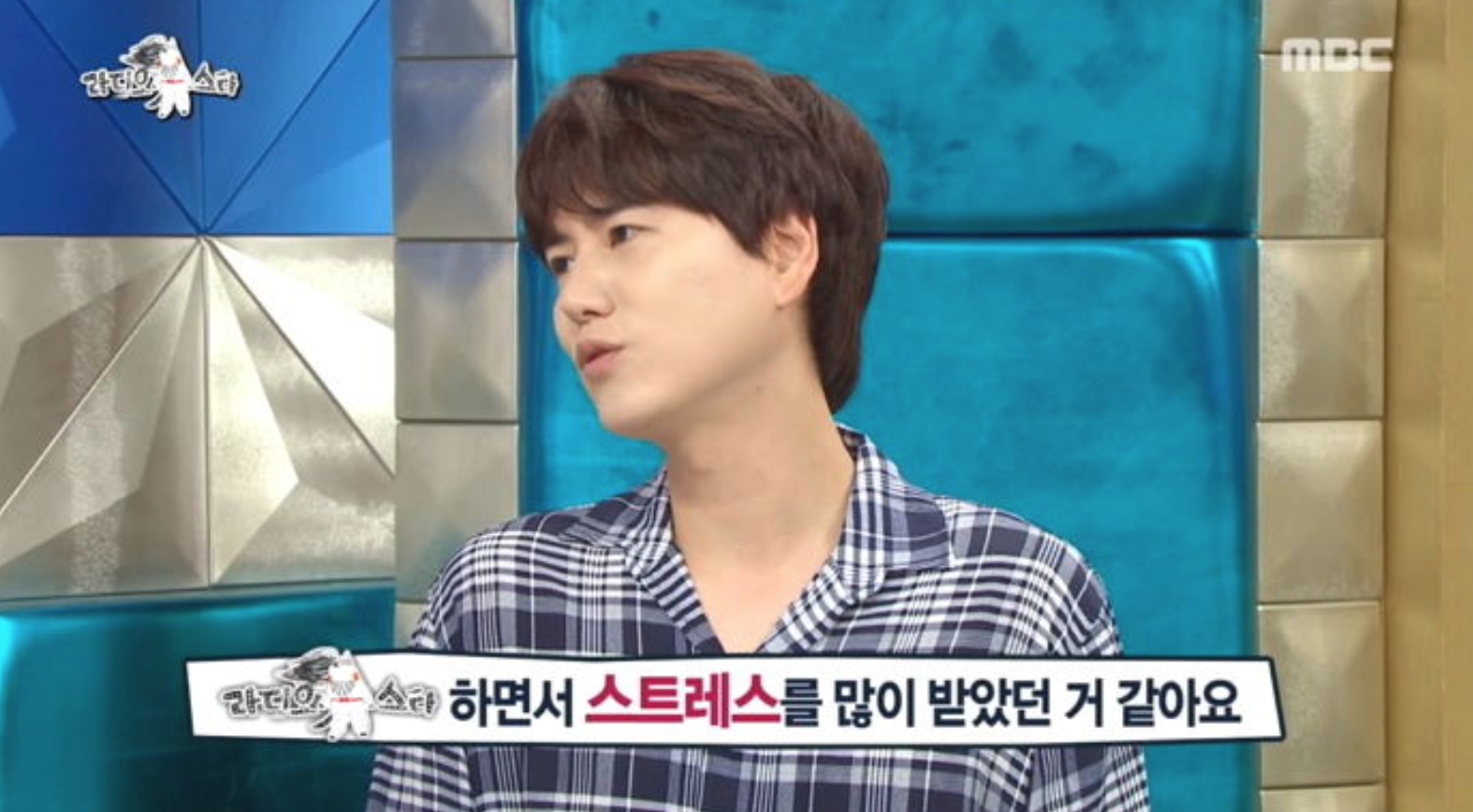 Kyuhyun then proceeded to confess the real reason why he didn’t return to Radio Star as a host following his military service. 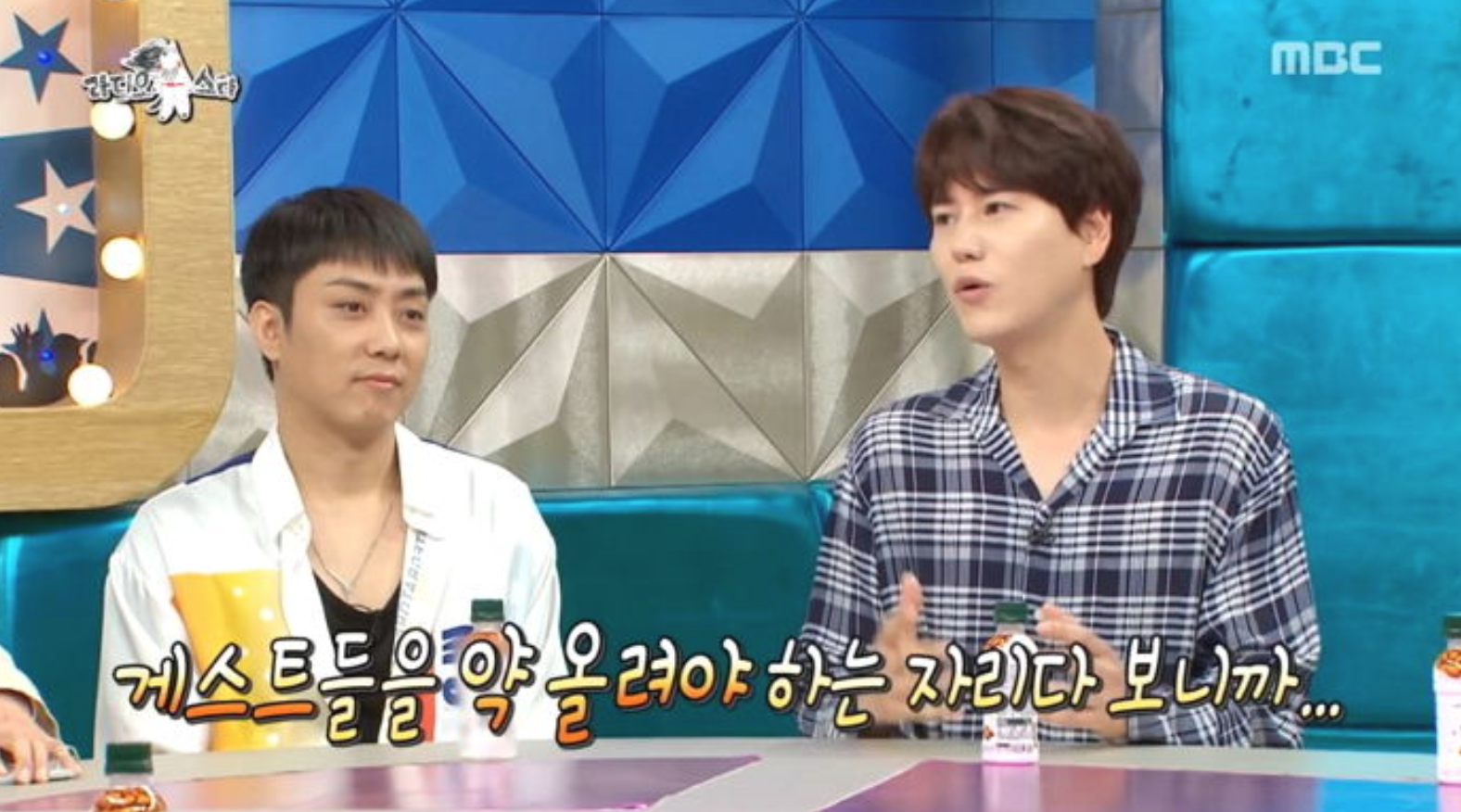 He confessed, “I think I was really stressed while being on the show. It was hard talking about strong topics and trying to tease all the guests on the show.” 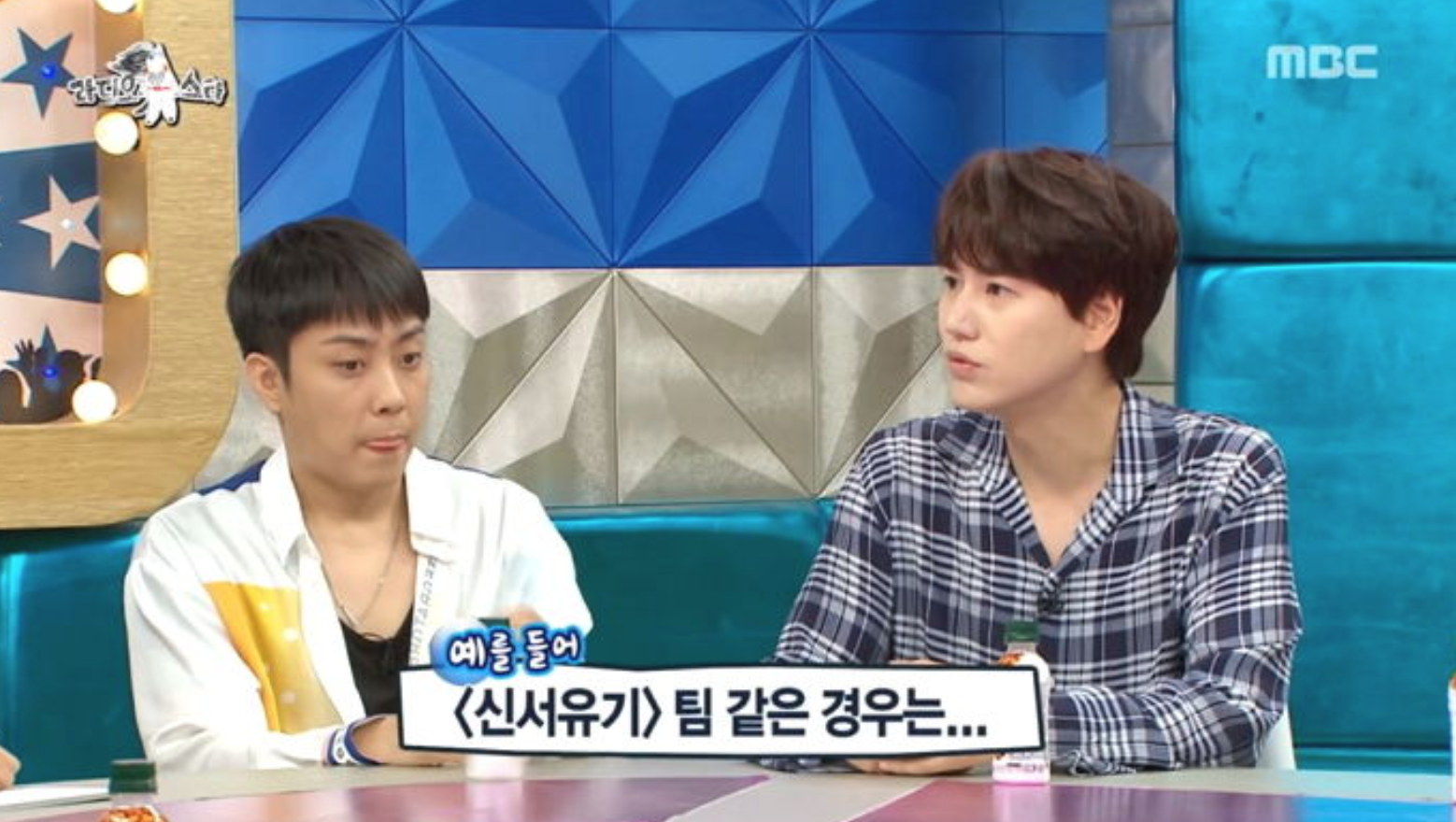 But that’s not all. Kyuhyun also expressed his disappointment in Kim Goo Ra, Yoon Jong Shin, and Kim Kook Jin of the show. 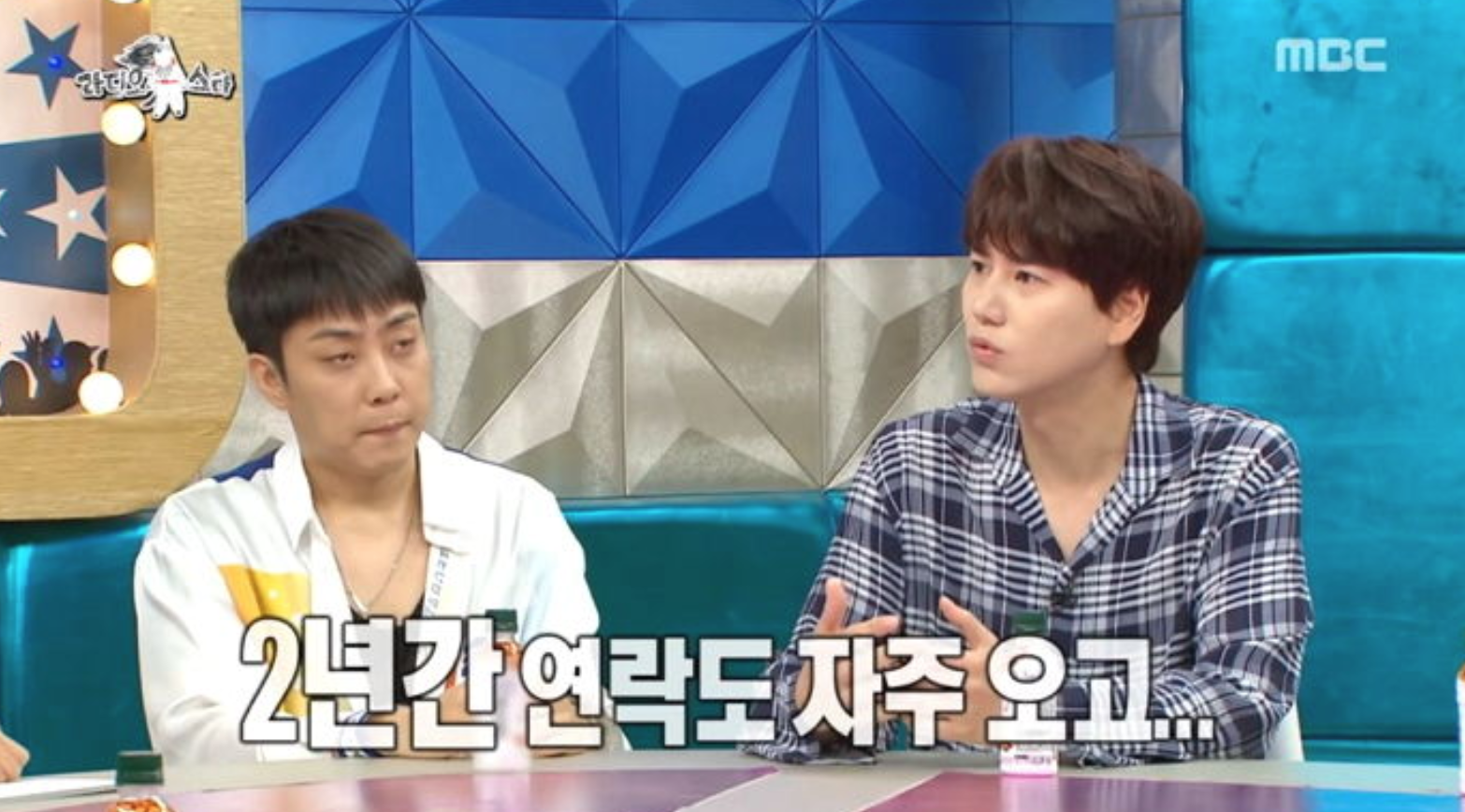 He shared, “The cast of ‘New Journey to the West’ frequently contacted me while I was in the military, but the Radio Star cast didn’t call me even once in my two years there.” 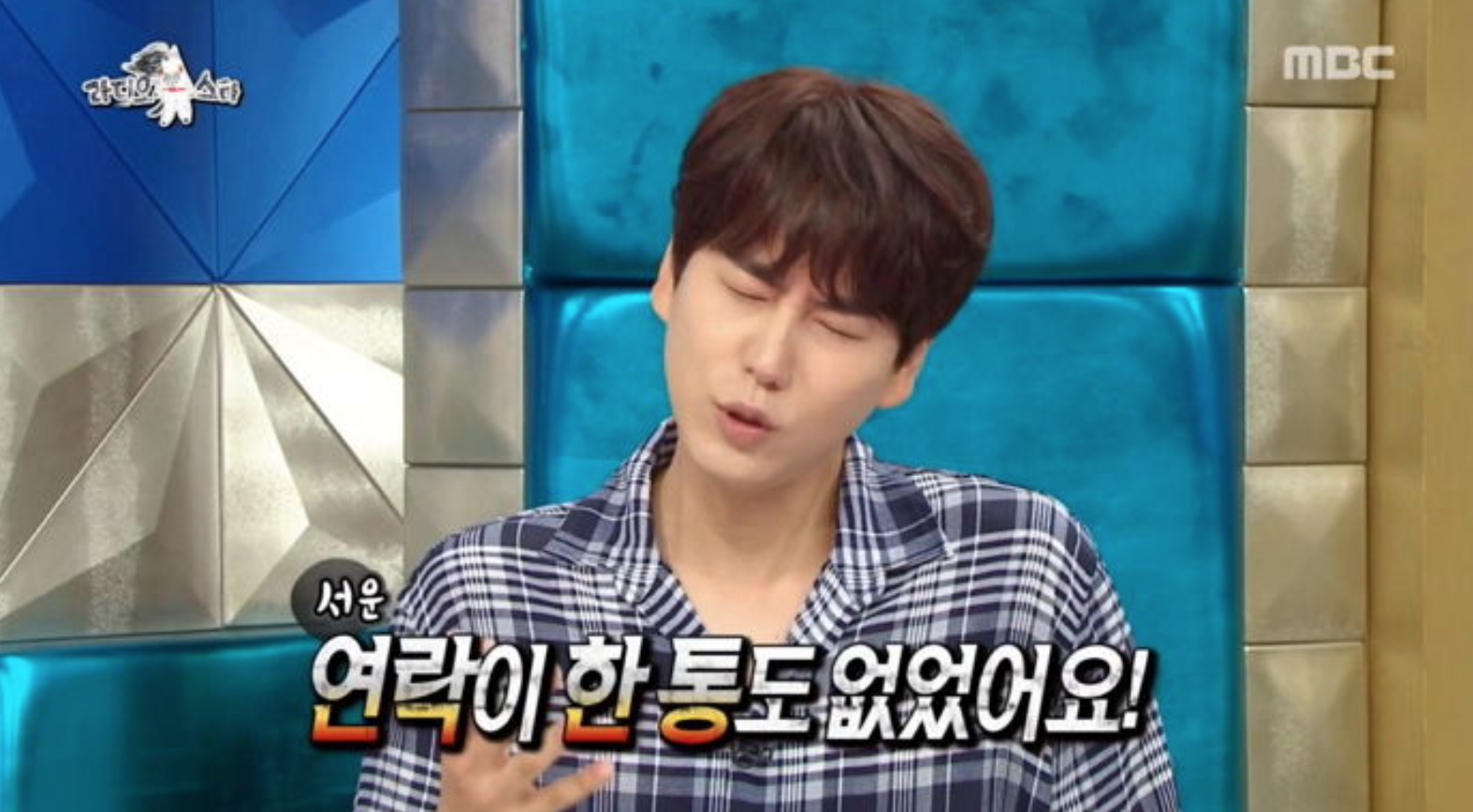 Kyuhyun also revealed that when he officially declined the position as a host on Radio Star, Kim Goo Ra said, “We can replace you. And if you ever decide to come back, you can” and Yoon Jong Shin said, “Okay. I’m going to quit, too” while Kim Gook Jin said, “Kyuhyun, you’ll do well no matter where you go.” 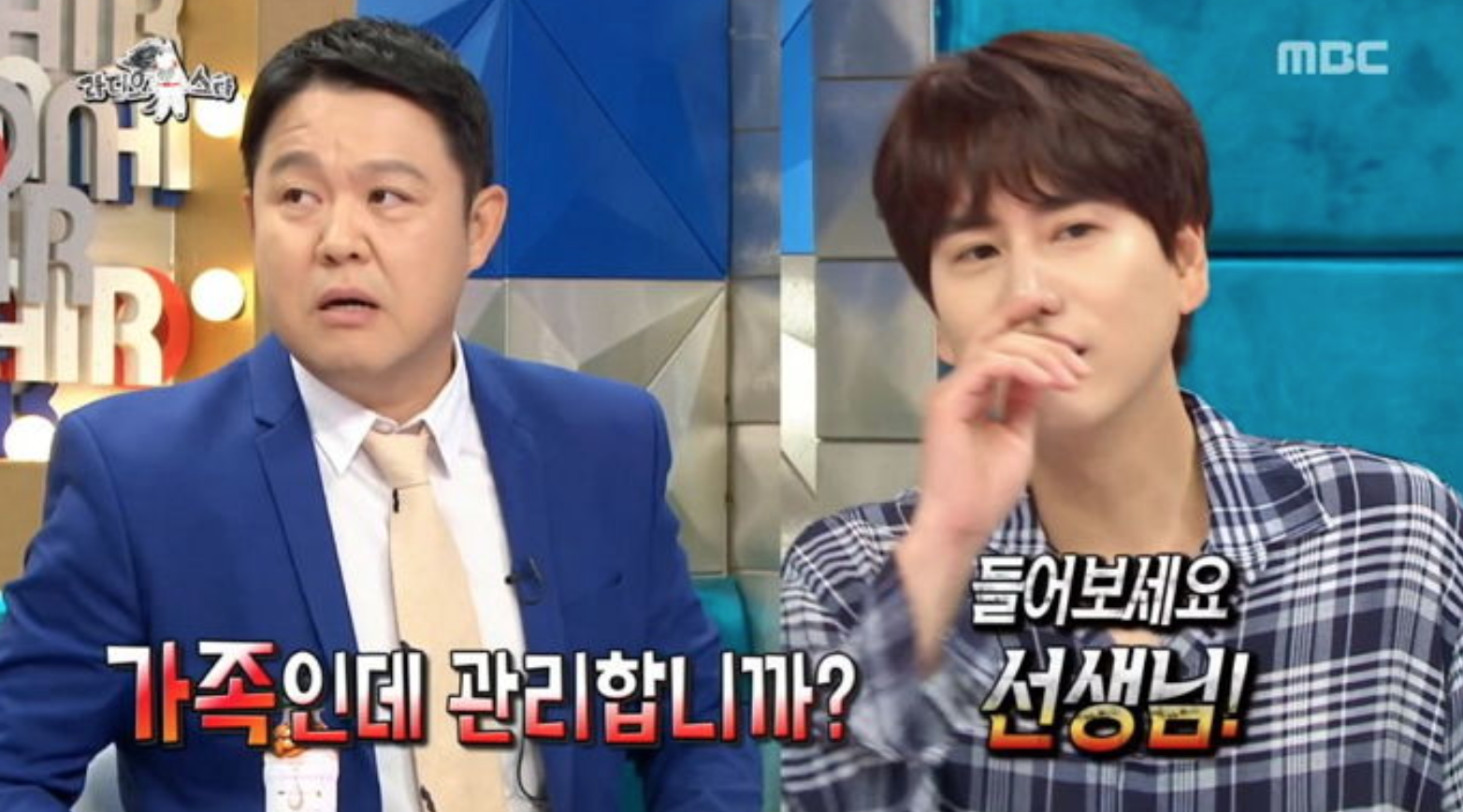 Kyuhyun was recently discharged from the military, and rather than returning to Radio Star, where he was a host for 5 years, he decided to join tvN’s New Journey to the West as one of the main members.

NCTzens Are Freaking Out About NCT 127 North American Tour Announcement

Yuri Was Once Told To Bleach Her Skin For More Drama Roles– She Said F*** THAT.

The 10 Best Female Dancers in K-Pop Ranked By Professionals