Super Junior‘s Leeteuk is such a multitalented idol! Along with being the talented leader of the one of the most well-established groups in K-Pop’s legacy, Leeteuk is now an author and a chef!

On January 21, Leeteuk uploaded 2 posts via his Instagram announcing the launch of his new cookbook, titled Lee Teuk Cook Book.

Rumors emerged in August 2019 about Leeteuk releasing his cookbook sometime in late 2019, but the book ultimately came out in 2020. Through the hashtags, Leeteuk wrote,

My book has finally come out

…and revealed that release is about a year later than originally planned. 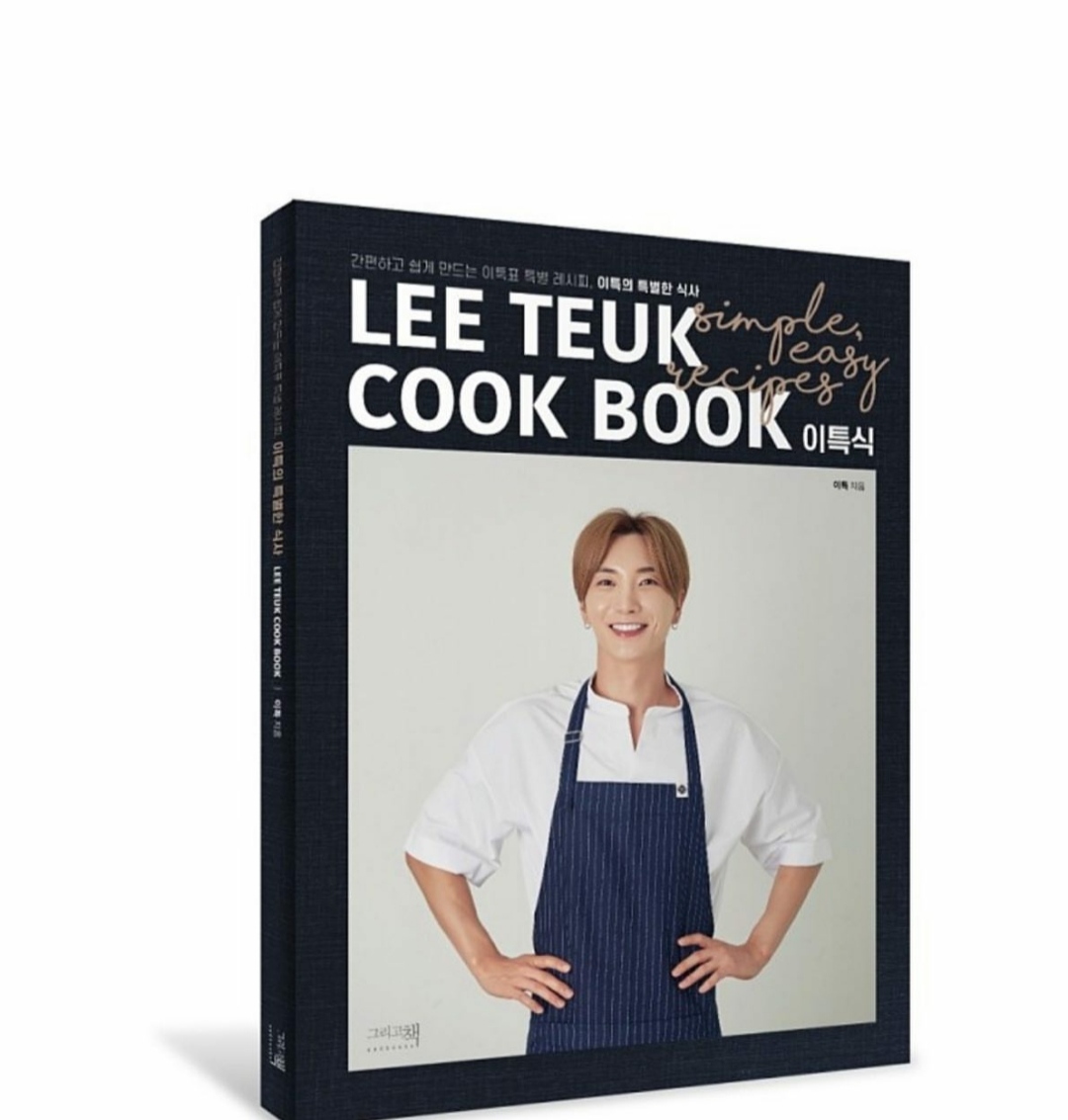 The subtext on the cover includes the words “simple, easy recipes” from the idol, and the book is filled with his very own special recipes. The publisher of the book also states how Leeteuk, who has been the MC for EBS‘s The Best Cooking Secrets for the last 3 years, drew his inspiration and drive for cooking from spending so much time with other experts on the show. 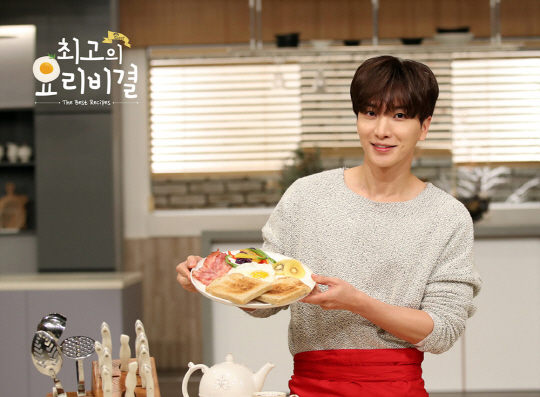 The book contains recipes that Leeteuk developed and makes at home, ranging from everyday meals and snacks to main dishes and desserts. It also contains photos and stories that tell of Leeteuk’s true personality. 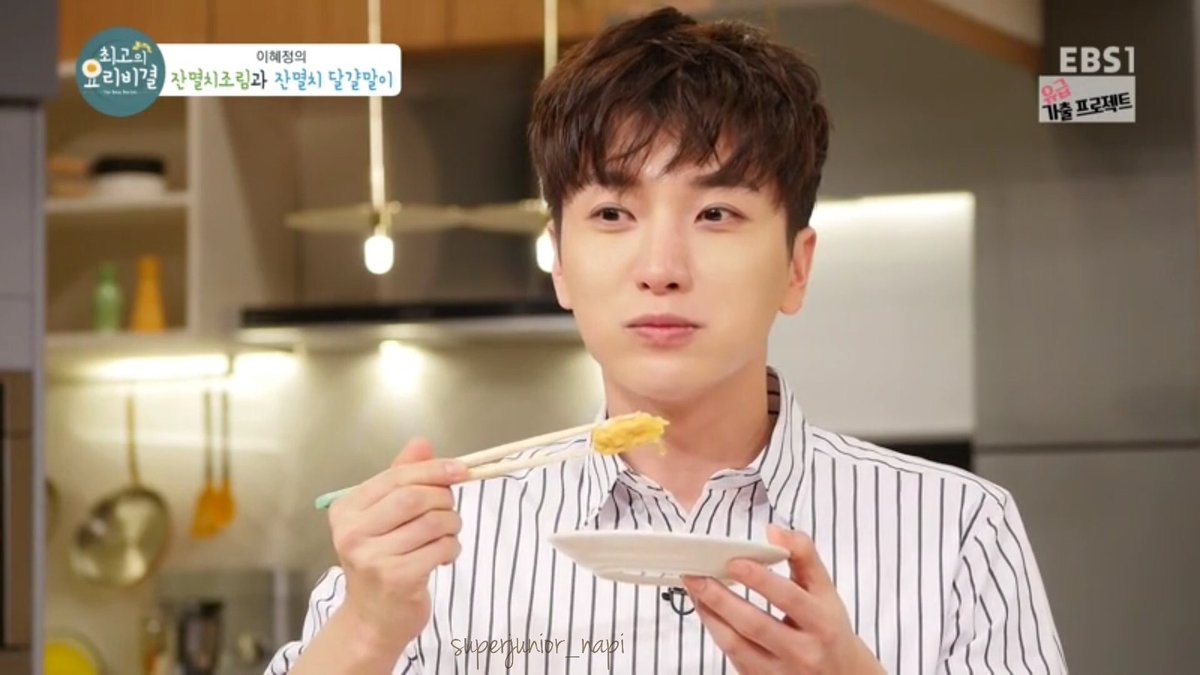 Super Junior is currently preparing for their comeback with repackaged album Timeless,  with the title track having been written and produced by Zico. Their last comeback was with the album Time_Slip, and title track “Super Clap”.