Earlier this month, former Super Junior member, Kangin showed his face on a live broadcast for the first time in a year, drawing much of his fans’ support. 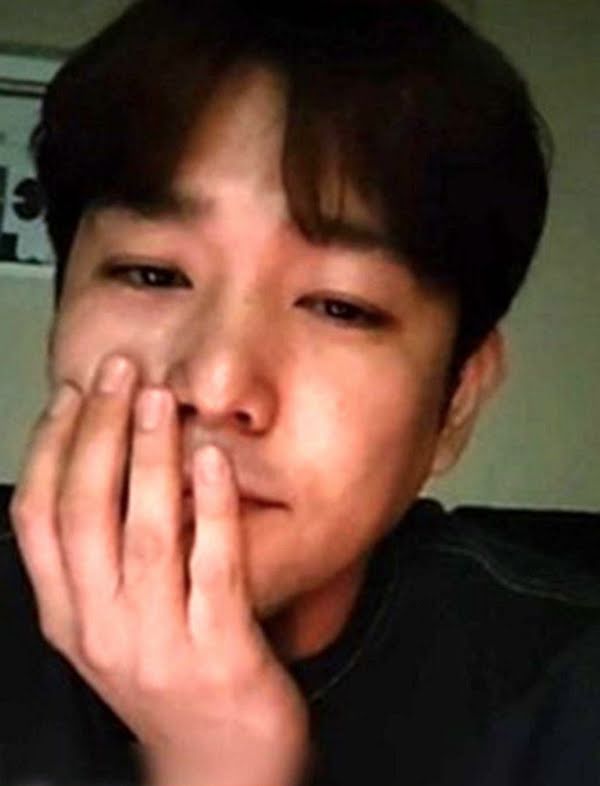 But the selfie he recently posted to Instagram showed him looking a lot thinner than when fans last saw him, naturally gaining worry and sympathy across the internet.

Fans were already worried following his broadcast just 2 weeks earlier due to how tired and sad he looked. 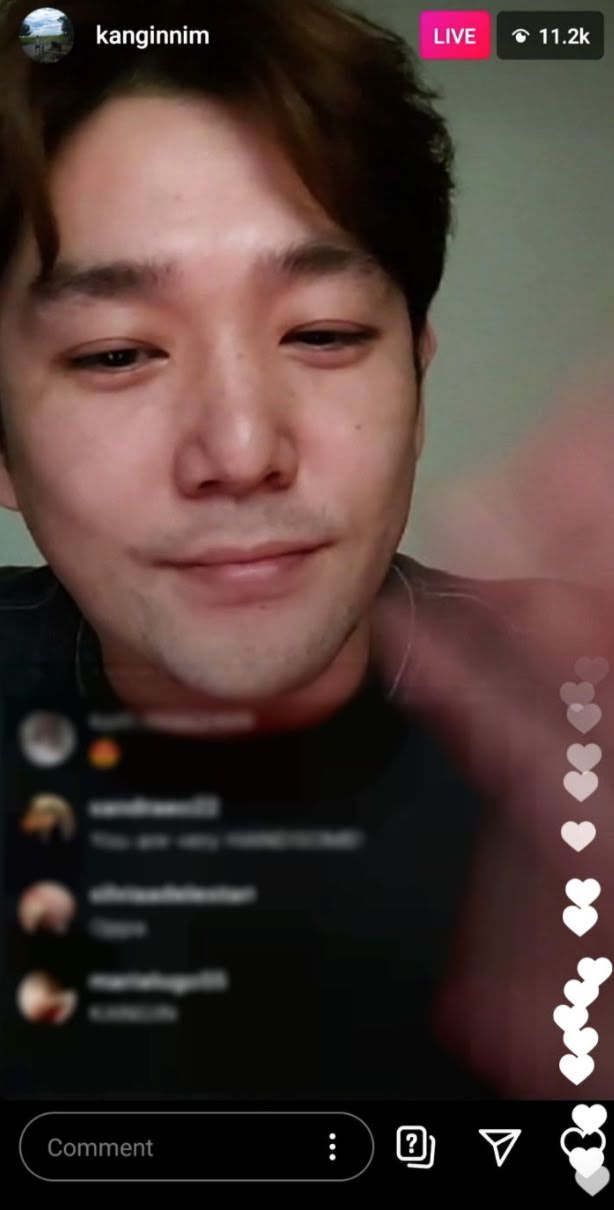 After reading through the fans’ live comments, Kangin simply remarked,

I turned on the broadcast to say hi to you for the first time in a long time. Be well. Sleep tight.

But now that he appears to have lost even more weight, fans are worried about his well-being. 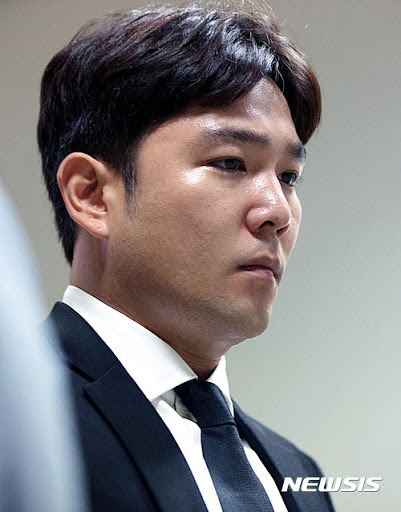 Even a friend of Kangin’s made a comment about his weight loss.

Did you lose weight?

And in response, Kangin commented,

Kangin withdrew from Super Junior in July of last year following a series of controversies involving assaulting his girlfriend and a drunk driving accident.

Whatever the case may be, let’s hope Kangin takes good care of himself!