During an episode of his new show Love of 7.7 Billion Super Junior‘s Heechul made a surprising statement.

The episode of Love of 7.7 Billion featured a segment for men who are worried about their cute and charming girlfriends in the “Please Be My Friend” corner. During the segment discussing the charm of one’s sweetheart, Heechul showed off his cute charms and excited the studio with a lovely voice as he said, “I wanted to see you so I came early~” 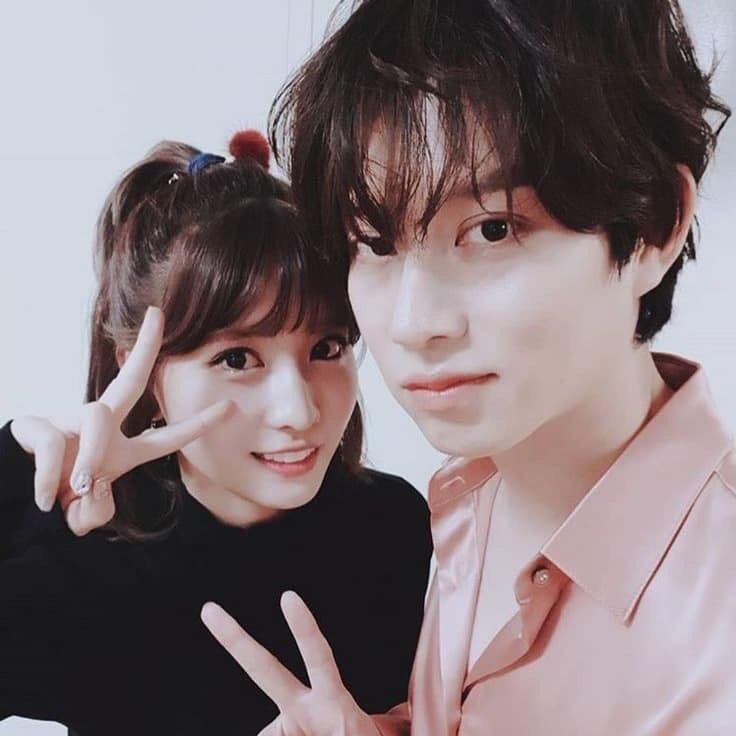 According to Japanese media, following his powerful show of charm, Heechul said shyly, “Actually, my girlfriend has no charm.”

Although Heechul was probably joking, we’re not quite sure we can agree with that! TWICE‘s Momo is actually quite funny, lovely, and charming as heck!