Super Junior member Kim Heechul has shared his past struggles with having a celebrity as an ex-girlfriend.

On the December 22 episode of E Channel’s “My Daughter’s Men,” the idol recounted an unpleasant experience in a past relationship.

Heechul explained, “Because I’m a person without secrets and am very honest, if I have a girlfriend and she asks, ‘Who did you use to go out with in the past? Which celebrities have you dated? Just tell me one,” then I’ll tell her.”

However, he apparently regretted his decision soon afterwards. “After that, every time [my ex] was on television, [my girlfriend] would contact me,” he recalled. “And if I went to something like an award ceremony, she would keep contacting me.” 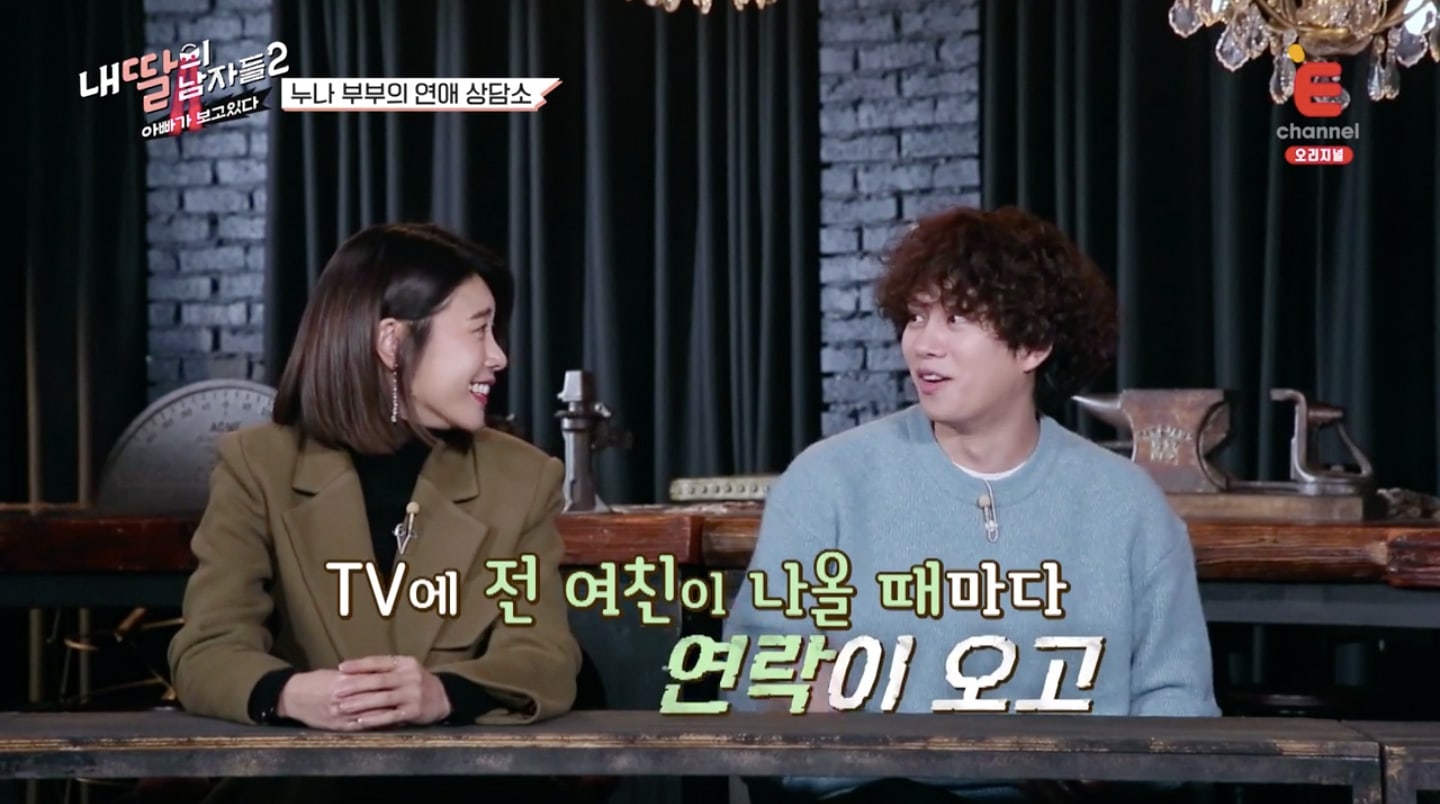 Musician Kim Tae Won chimed in with a knowing smile, “That goes on forever.” 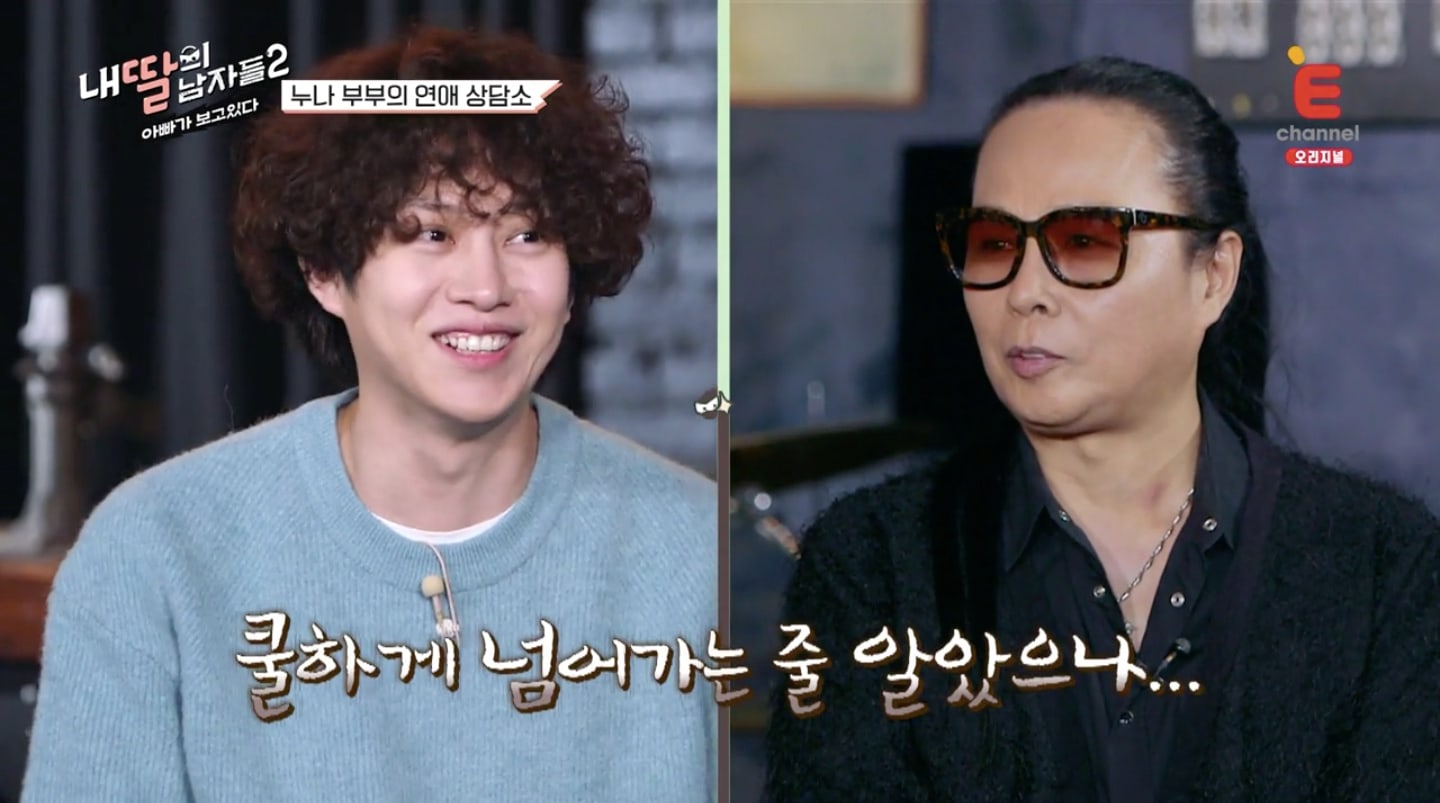 How hard do you think it would be having a celebrity ex? Leave your thoughts below!