During an episode of JTBC Entertainment‘s Knowing Bros, Super Junior‘s Heechul was teased mercilessly by his castmates for pursuing two women at the same time. 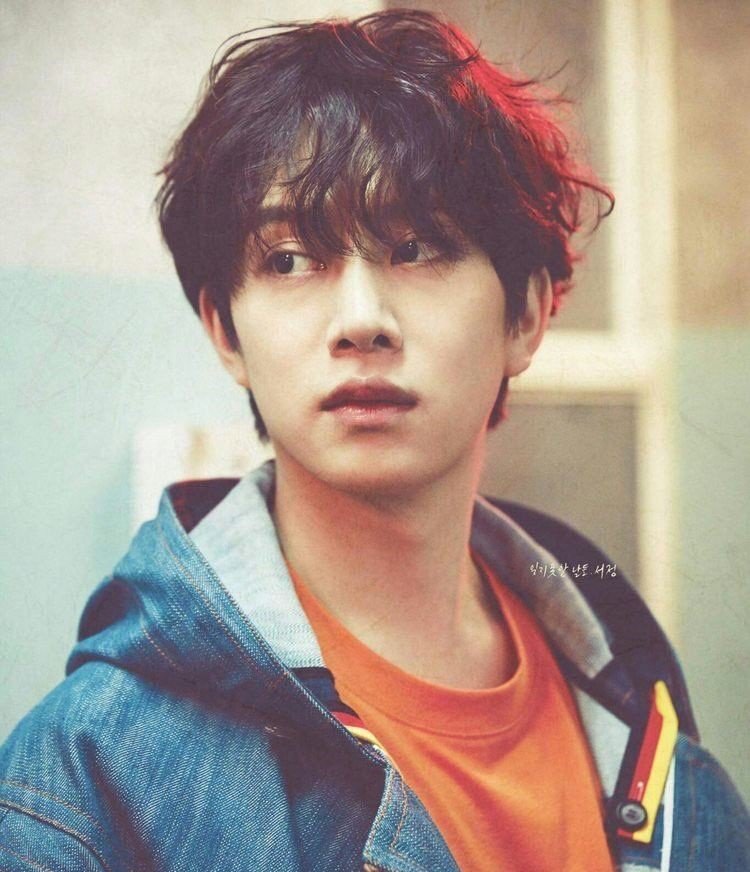 It all began when guest Ji Hyo was asked whether she reached out to Heechul after hearing his dating news. She replied that she did in fact text him to congratulate him.

In response to her congratulatory text, Heechul replied thanking her, but what he said next really surprised her.

He sent a follow-up text that said, “Momo is a nice girl.” Oddly enough, Heechul denied this, however, Ji Hyo stuck to her guns and reminded him that she still had the texts saved in her phone!

Heechul shared with everyone that he and Ji Hyo are quite close and tend to reach out to each other when something noteworthy happens.

… Which led Kang Ho Dong reaffirming that Momo was in fact a nice person! After all, only a nice person would let her boyfriend text other women, right? ????

Watch Heechul grow increasingly embarrassed in the clip below: