Super Junior’s Kyuhyun shocked the hosts and guests of “Radio Star” when he revealed he knew where 2PM’s Junho lived.

During the April 19 episode of MBC’s “Radio Star,” Junho appeared as a guest and talked about how he got into character for his recent antagonist role in “Chief Kim.”

“I only stayed at home [in order to focus on my acting]. I even have some gym equipment at home,” Junho revealed. 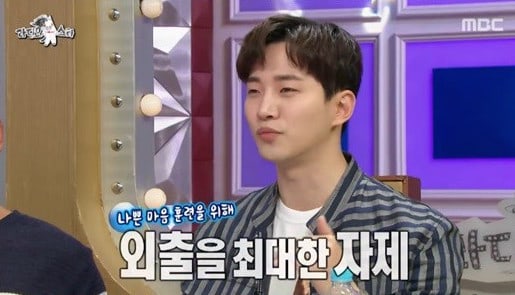 Host Kyuhyun then chimed in, “Junho lives in the most expensive building in [Gangnam’s upscale] Cheongdam neighborhood.”

Upon hearing Kyuhyun’s comment, Kim Gura nodded his head in approval, saying, “[Kyuhyun] is slowly taking after me. It’s too bad that he’s leaving soon [for the military] right as he’s starting to learn.” 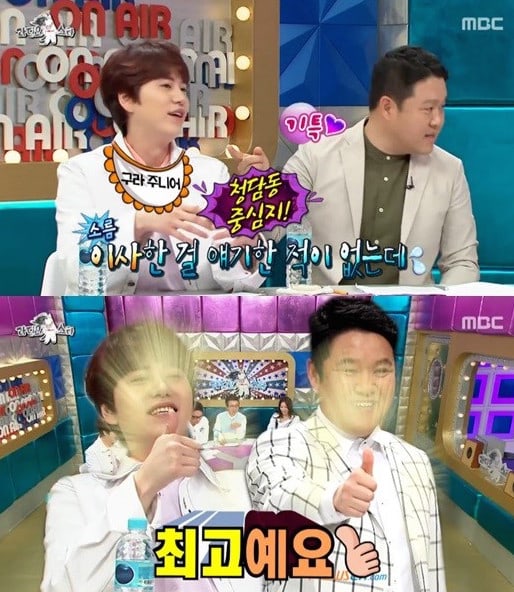 “You live on the floor right above Kim Hee Sun‘s,” Kyuhyun added, further impressing the hosts. 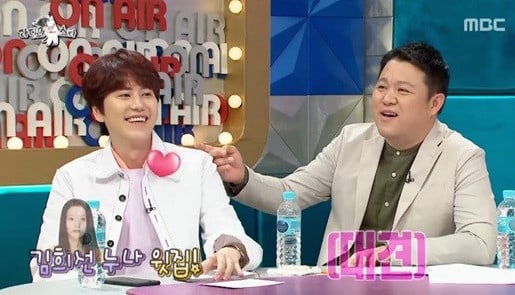 Meanwhile, you can check out Junho’s latest drama “Chief Kim” exclusively on Viki!