Super Junior’s Ryeowook is preparing to make a solo comeback!

On December 12 at 6 p.m. KST, the Super Junior member will be releasing his second mini album through music streaming sites such as Melon, Genie, Bugs, iTunes, Apple Music, Spotify, and Xiami Music.

Furthermore, Ryeowook will be dropping his B-side track “One and Only” on November 28 at 6 p.m. KST as a pre-release track.

“One and Only” is a R&B and pop track that showcases Ryeowook’s smooth vocals and emphasizes electronic elements for its acoustic guitar lines. It portrays the theme of two people’s destined reunion after crossing long paths through the emotional lyrics “the distance between you and I.” 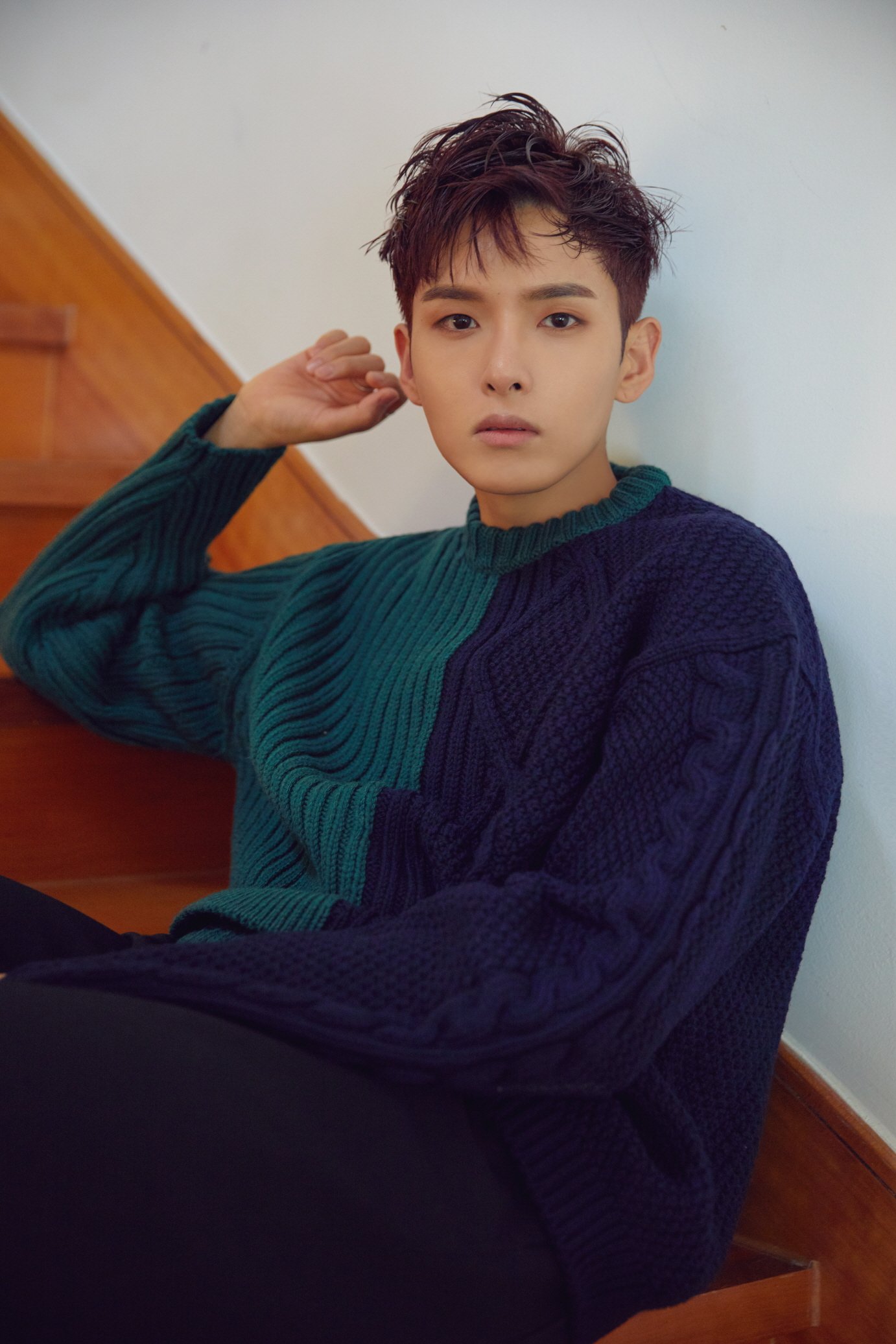 As the main vocal of Super Junior, Ryeowook has participated in activities with the group’s vocal unit Super Junior-K.R.Y., several drama OSTs, musicals, and more. He made his solo debut with his first mini album “The Little Prince” in 2016.

Are you excited for Ryeowook’s comeback?