Super Junior is gearing up for their 9th full album return following the completion of all their member’s mandatory military service. Recent news revealed that Heechul would not be able to participate and Kangin recently left the group, informing fans that this would not be a full group comeback. 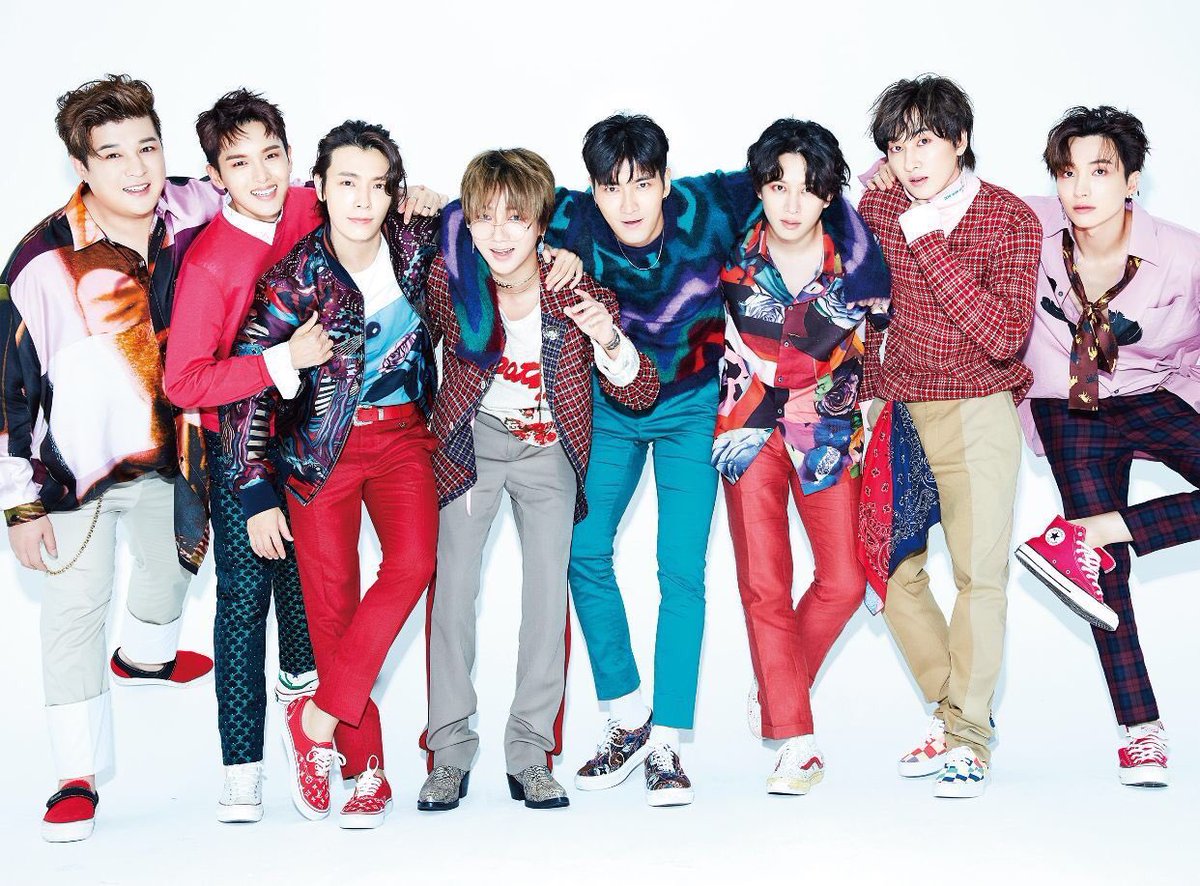 Despite this, they did not expect for SJ Label to hide the existence of their members. While Sungmin has been inactive in recent group promotions and was confirmed to not be joining this comeback, E.L.Fs were shocked that he was completely edited out of the recent SJ Label promotion.

A portion of the video showed a collage of the Super Junior member’s discharge from the army, with Sungmin noticeably absent.

E.L.F.’s were upset that SJ Label cut him out despite officially still being part of the group.

I mean… Sungmin is still officially in the group but whatever.
Hug to all camomiles and vitamins ????

Wait
….
You cut off Kangin and Sungmin????@SJofficial really Label SJ?
REALLY??????
They still part of the history of SUPER JUNIOR ????
You just ruin my night…. Seriously
Hey Label SJ this is the REAL AND CORRECT line of time of the militar service of SJ ???? pic.twitter.com/yhJptqP3Ig

They pointed out that his voice was even heard in the background.

Ironic how i heard sungmin singing in the background but they skipped his dischargement in the video pic.twitter.com/PMHni4Yp3j

As they waited ten years for the members to be complete again, E.L.Fs wished the video would have recognized everyone.

Sungmin served in an atmosphere of complete hatred. His every move was criticized and humiliated. Many things were not even voiced to the public, because it is scary! We constantly fought with # Sungminout … He withstood all this with dignity, he met fans with a happy smile … pic.twitter.com/JFSxFyT6fJ

What do you think about this situation?