Super Junior’s Yesung revealed an MV teaser for his title track, “Here I Am.”

The clip shows a mix of happy and sad scenes, giving a sense that this will be a song about love and regret, complementing Yesung’s emotional vocals.

Super Junior’s Yesung releases the album highlight medley for his solo album, “Here I Am,” giving listeners a preview of what’s to come.

Along with the title track “Here I Am,” Yesung also had a hand in the production of the track “My Dear,” credited as one of the lyricists. He also wrote the lyrics and music, along with Brother Su, for the track “Confession,” which features EXO’s Chanyeol. Check out these songs and more below!

Super Junior‘s Yesung will be promoting “Here I Am” as the title track for his first solo album of the same name.

“Here I Am” is the collaborative work of singer Brother Su and Yesung for its music and lyric composition. Singer Eco Bridge arranged the track. The song highlights the emotive voice of Yesung, telling the story of longing for an ex-lover.

Along with the announcement about his comeback stages, Yesung also revealed new teaser images for the album.

The album will be out through online music stores at midnight April 19 KST. 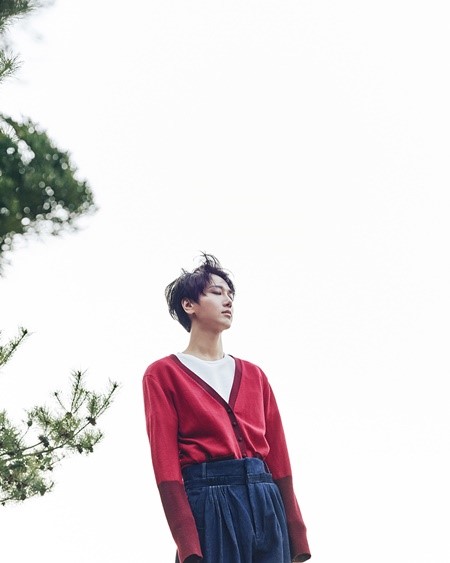 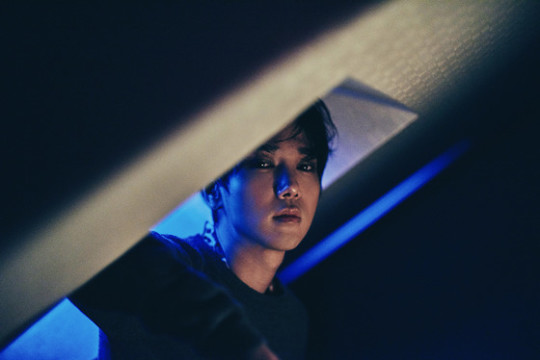 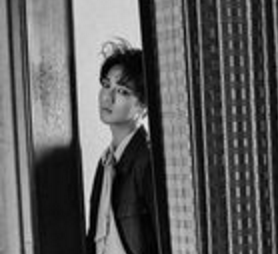