Super M’s Taeyong was seen sporting a tattoo near his left elbow and fans are dying to know if it is real or not. 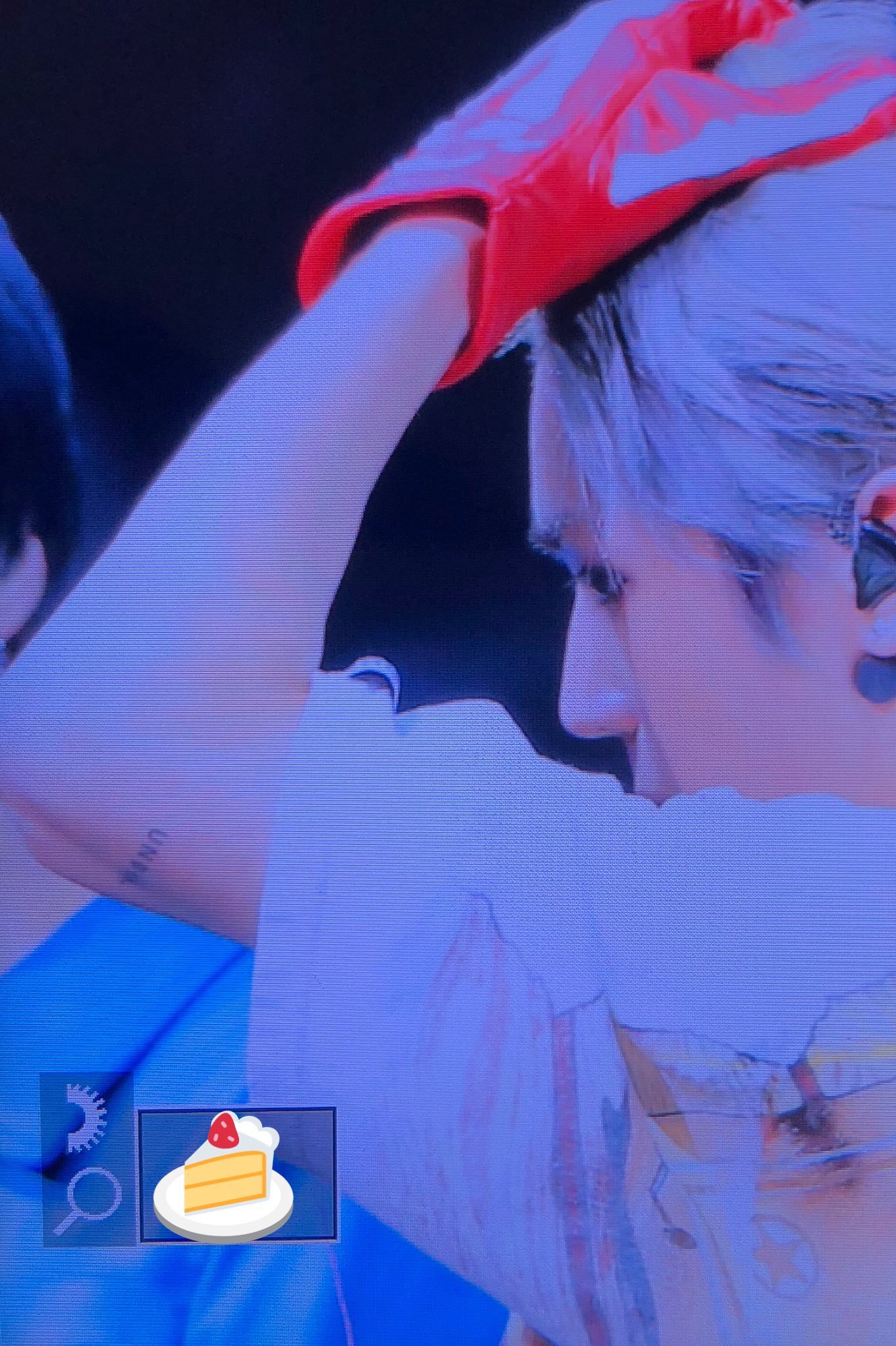 Taeyong has been know to fear needles or piercings, and has shied away from getting tattoos for the longest time. This is why the sudden appearance of a tattoo on his arm excites his fans.

Taking a closer look at the tattoo reveals that it is the word “under”, spelled as “UNDeR”. 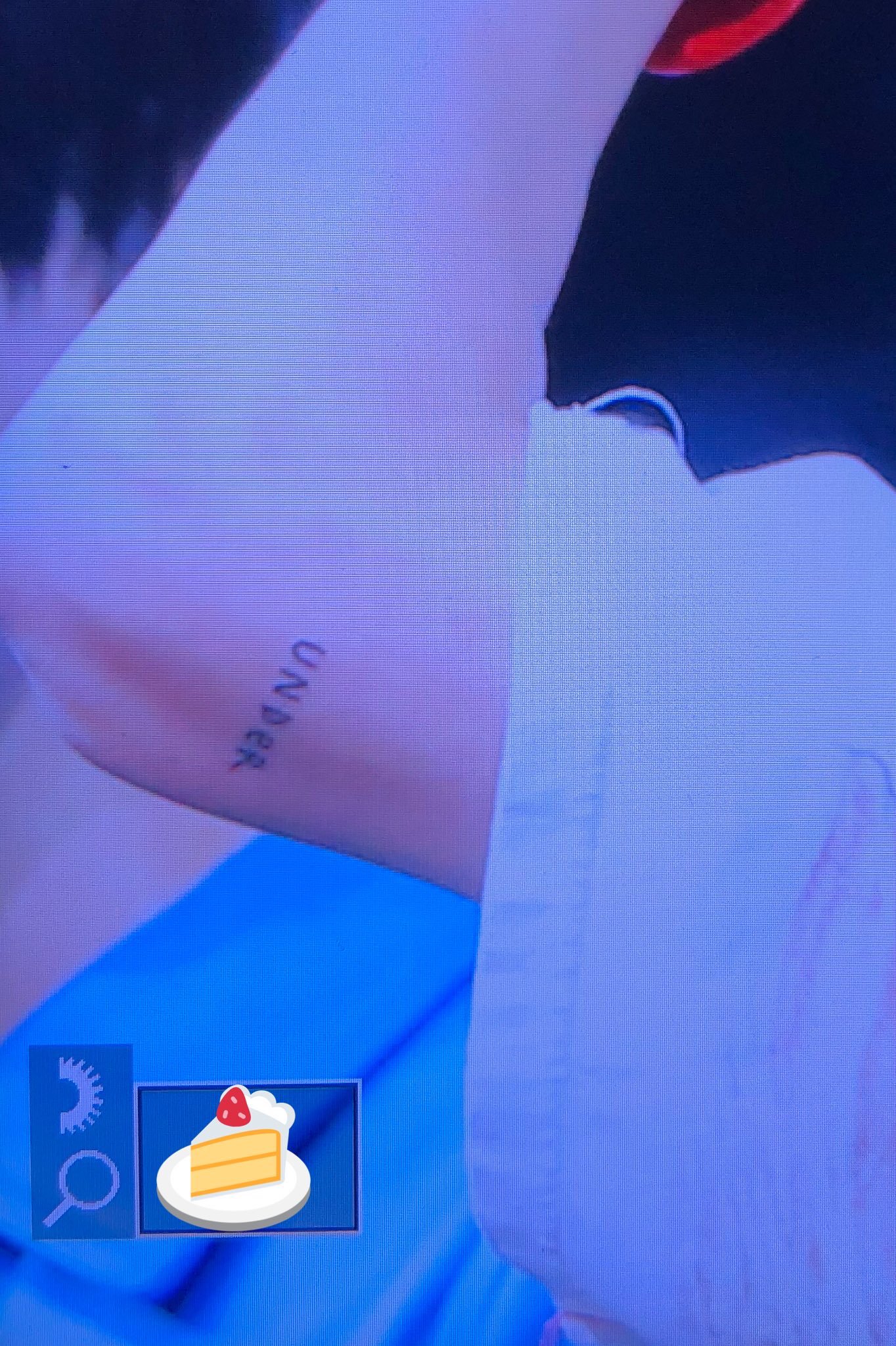 Fans are so curious to know what the tattoo stands for.

Many fans find the tattoo an amusing coincidence, because back in October, fans used the term “Taeyong Tattoo” as a means to clear his searches at the height of the controversy Taeyong was then involved in.

so much about tweeting taeyong tattoo for the past weeks to clear his searches and NOW HES DONE IT FOR REAL? dont wanna be a clown but jesus it really looks real

Whether the tattoo is real or not, whatever it stands for, one thing is certain. Fans will support Taeyong and look forward to him opening up about it hopefully sooner than later.