SuperM‘s Kai doesn’t mind pushing boundaries when it comes to gender stereotypes. He can turn anything traditionally made “for women” into a high fashion statement that any man or woman can appreciate. 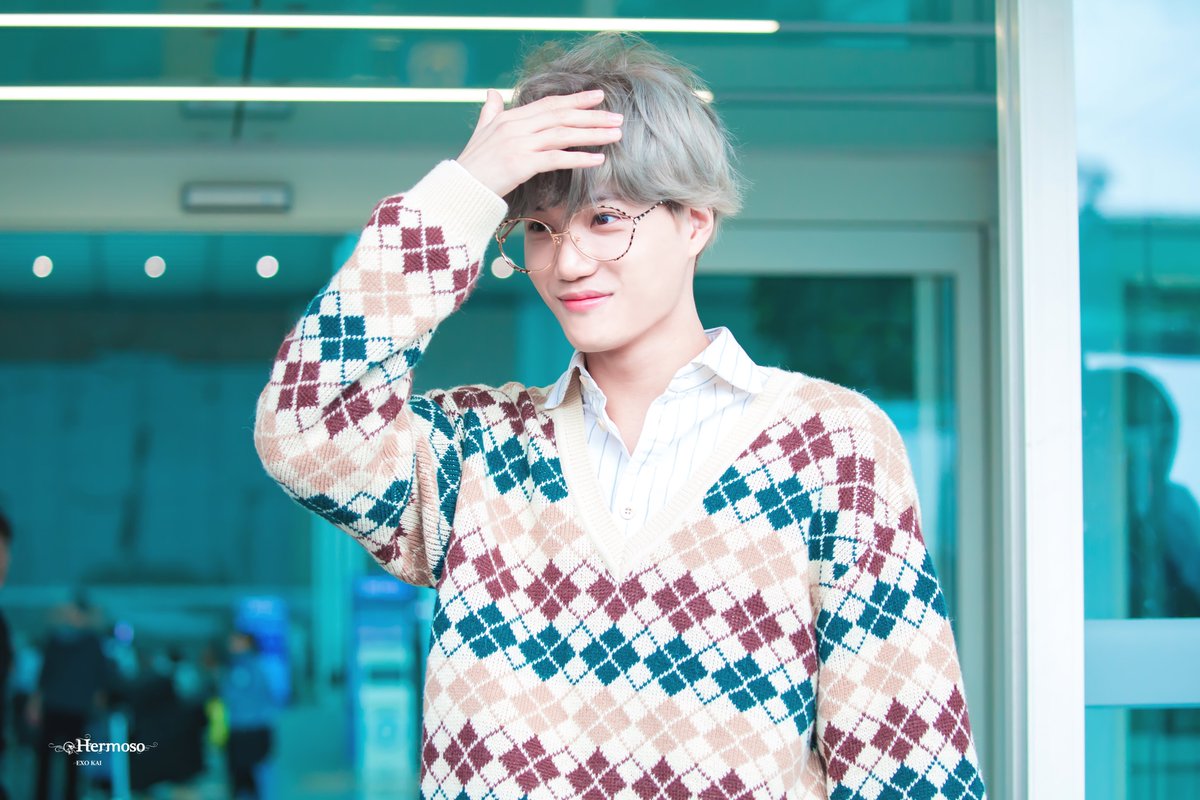 Kai first debuted his crop top look during promotions for “Obsession” with EXO. 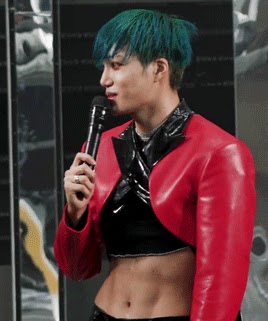 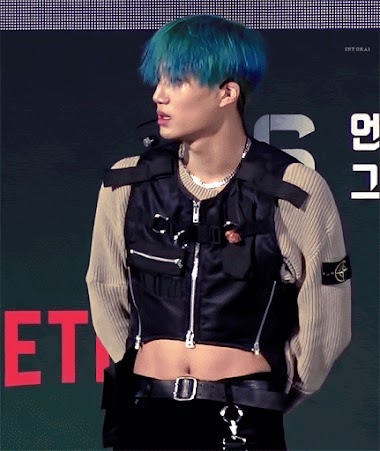 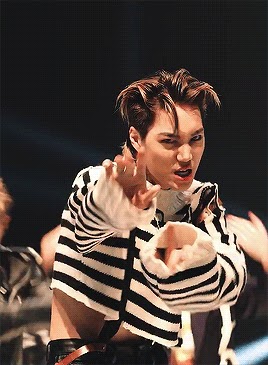 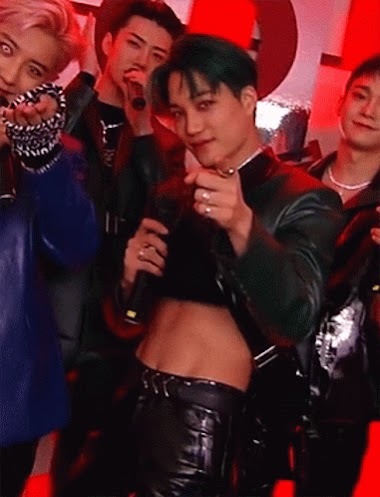 He continued to sport the look both on stage and in interviews. 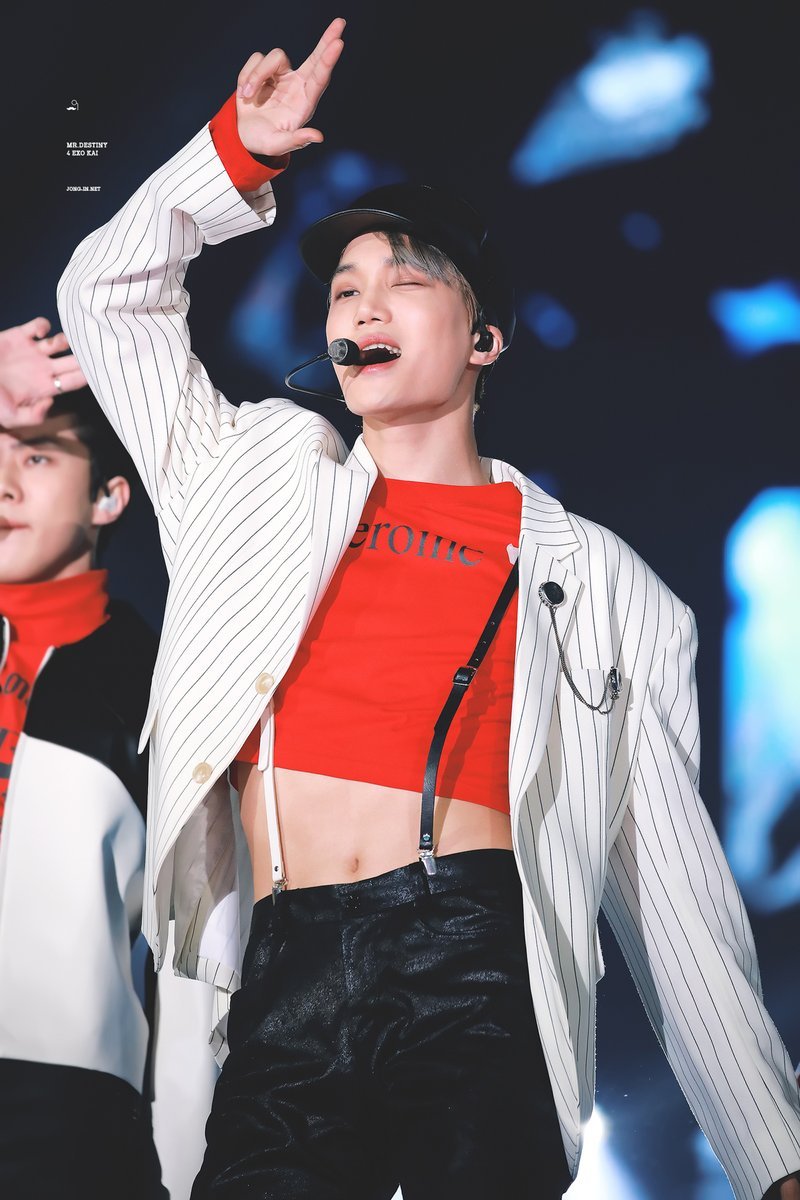 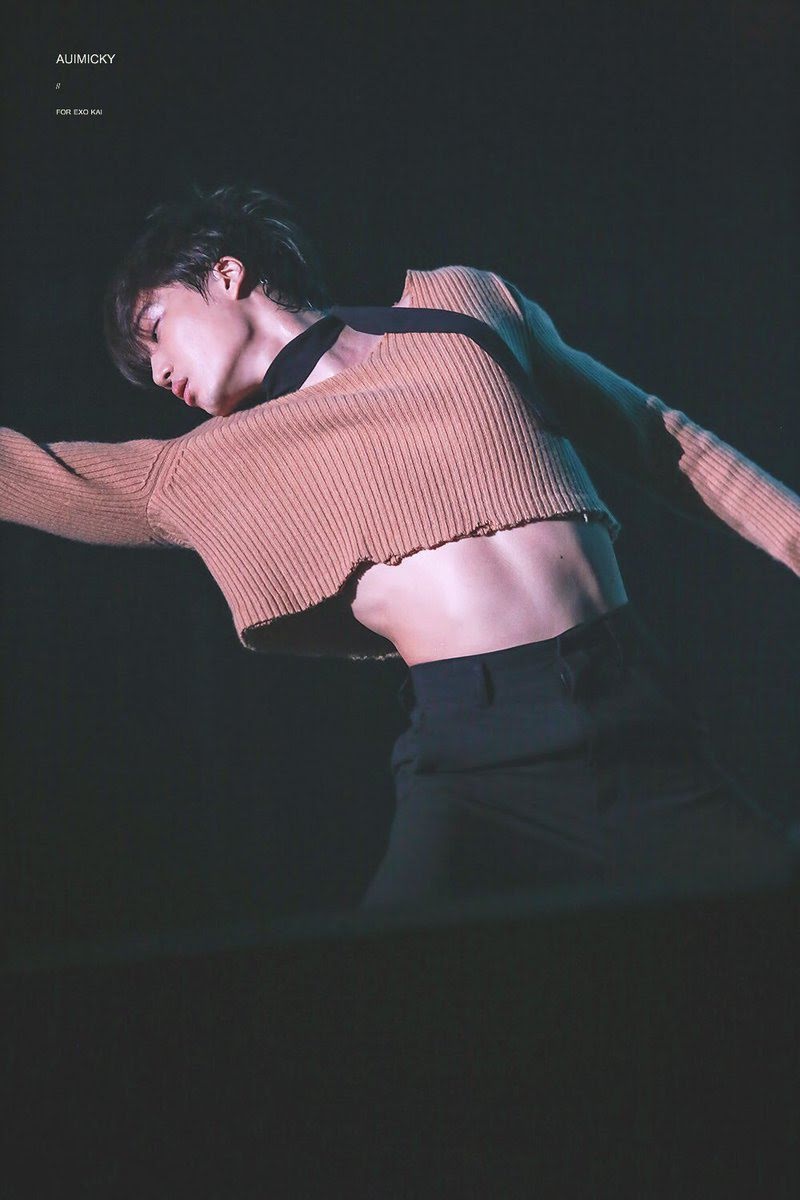 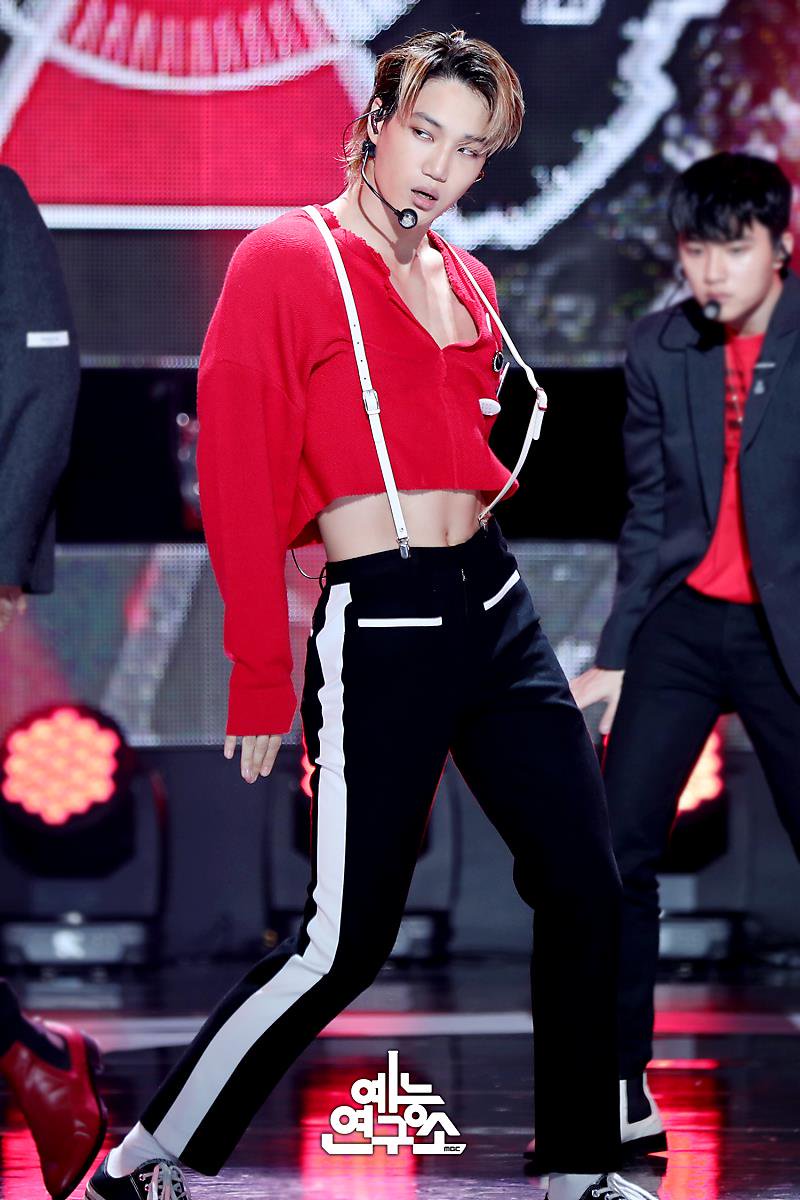 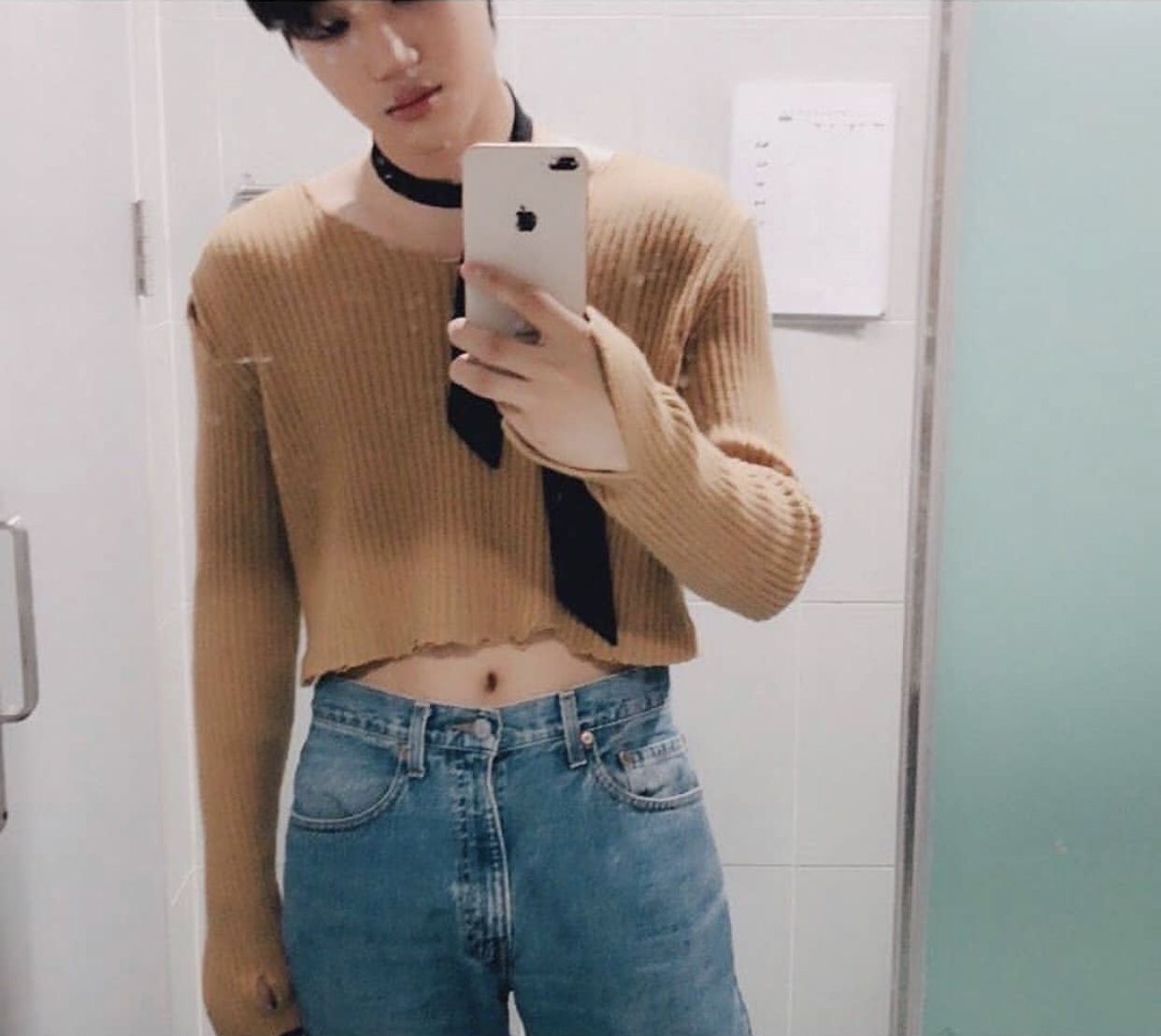 Kai rocked a pair of high heels during his Nylon photoshoot that paired nicely with his crop top. 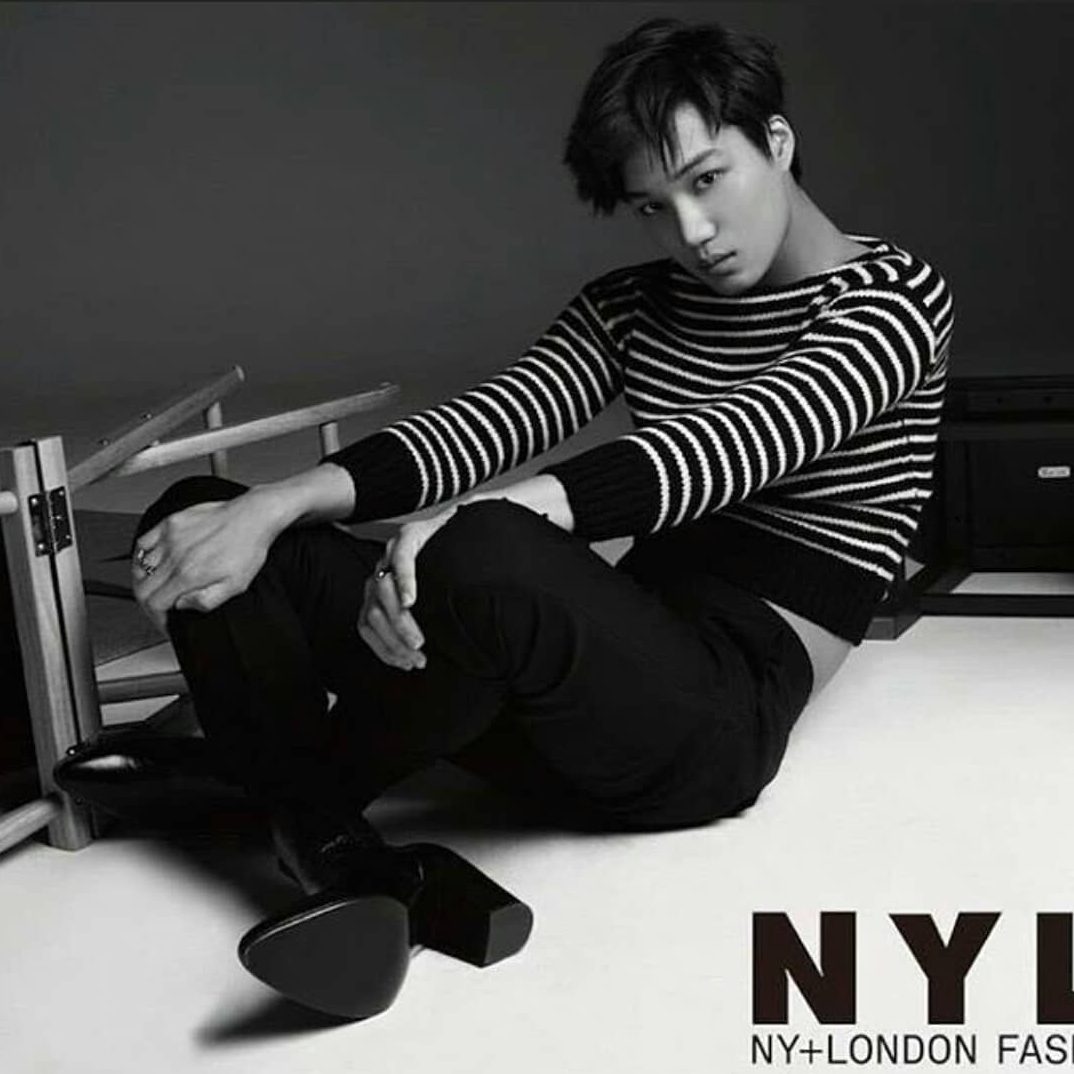 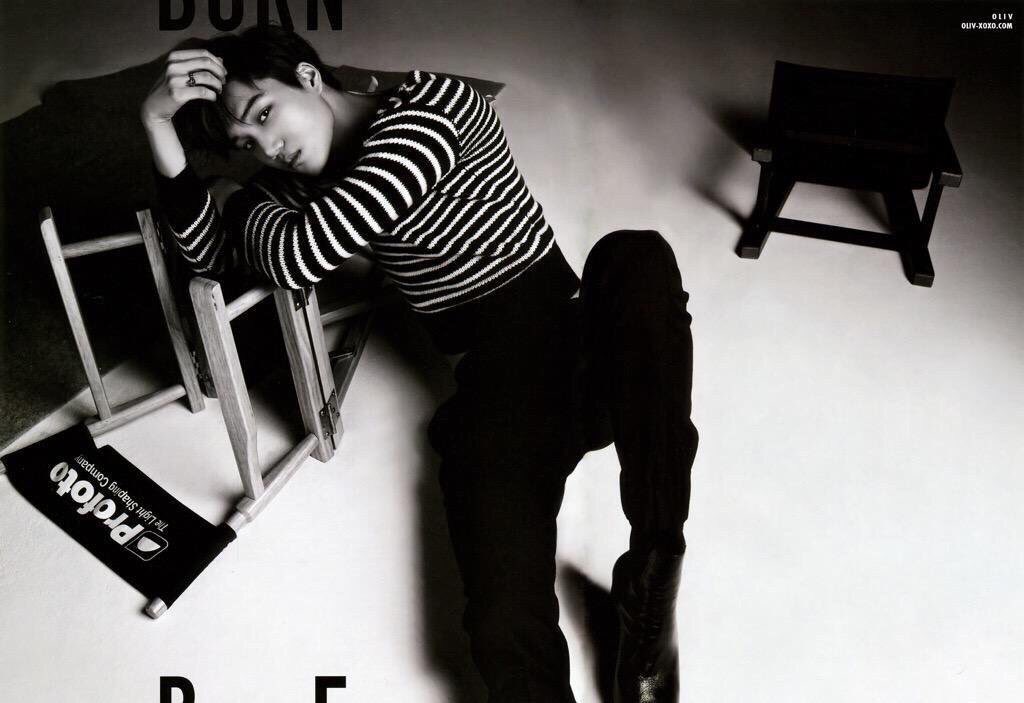 He’s also worn other forms of women’s shoes like booties. 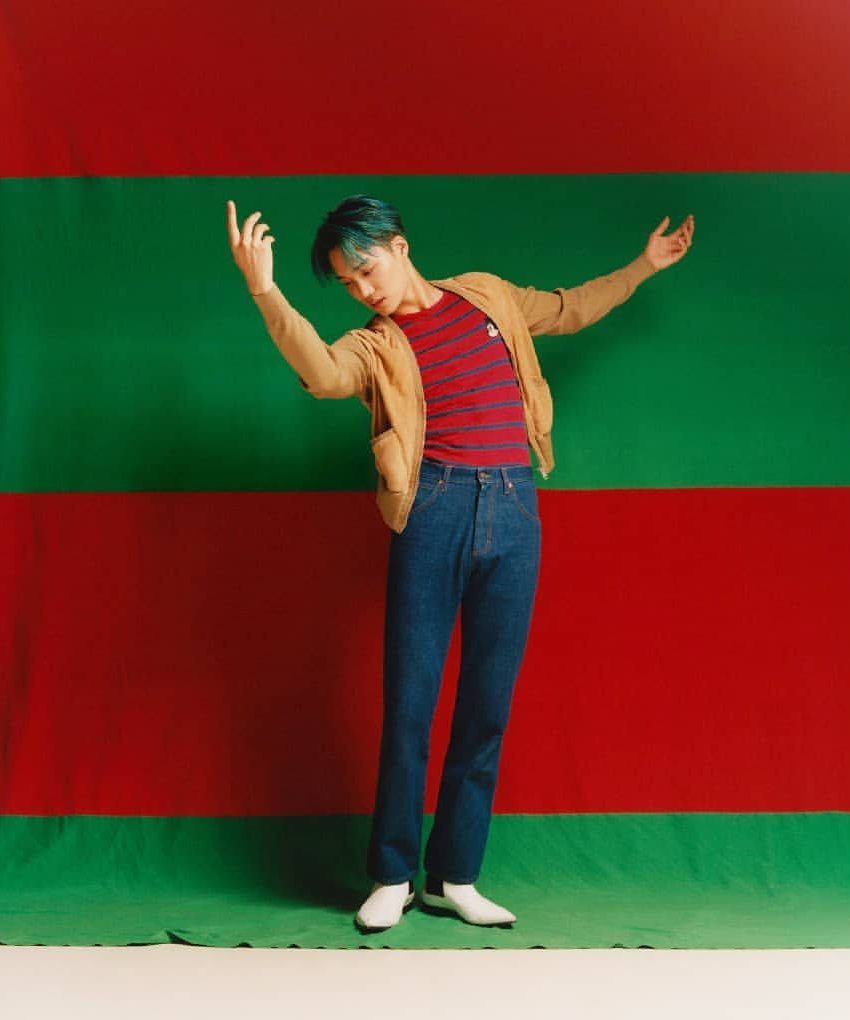 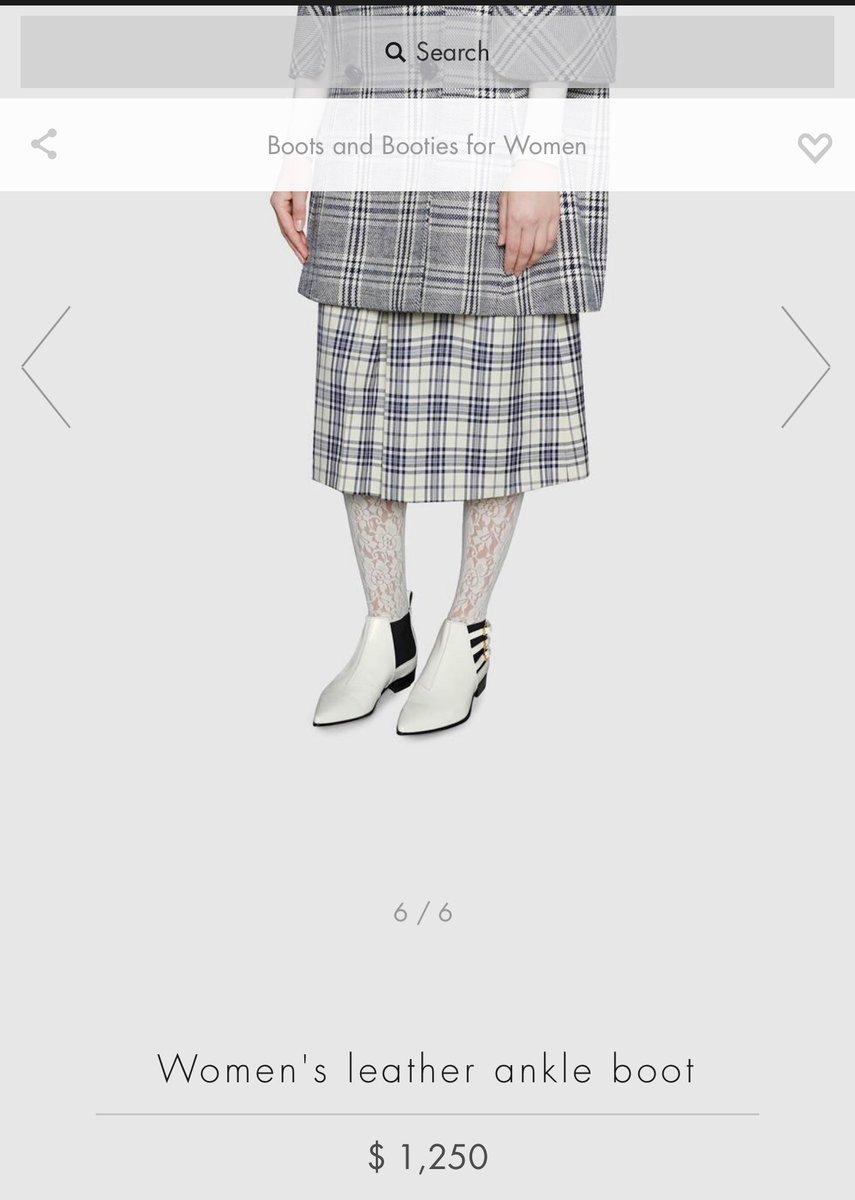 Kai has worn various bags and purses that are marketed for women. 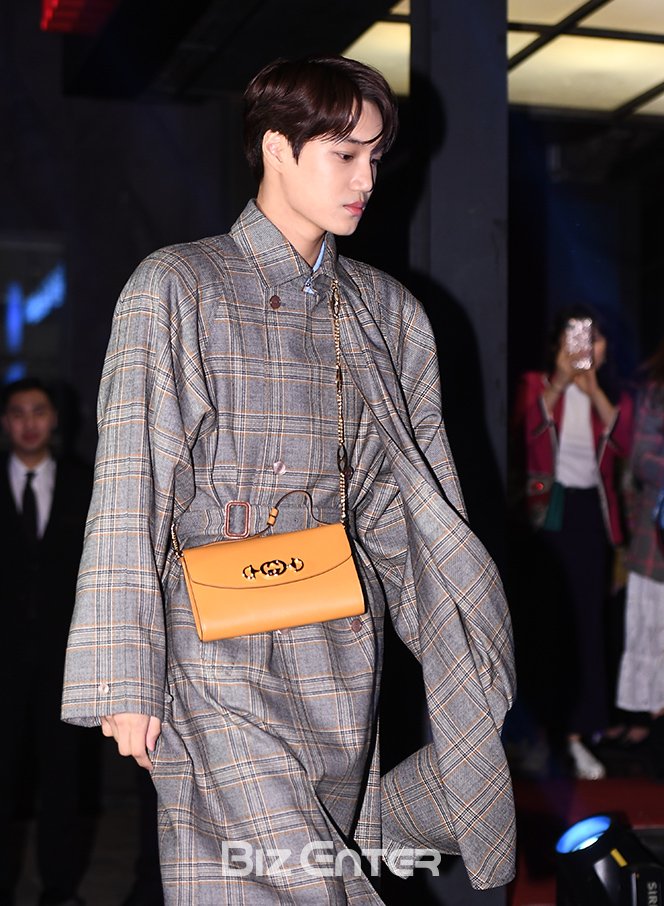 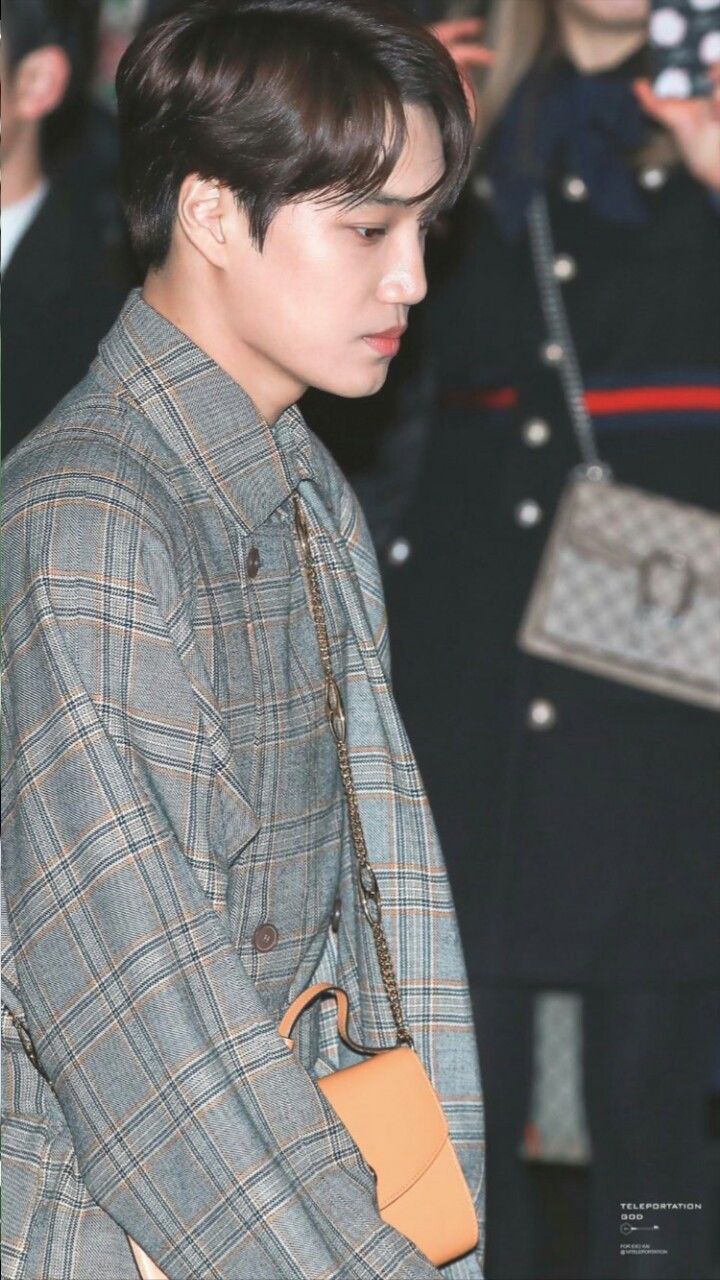 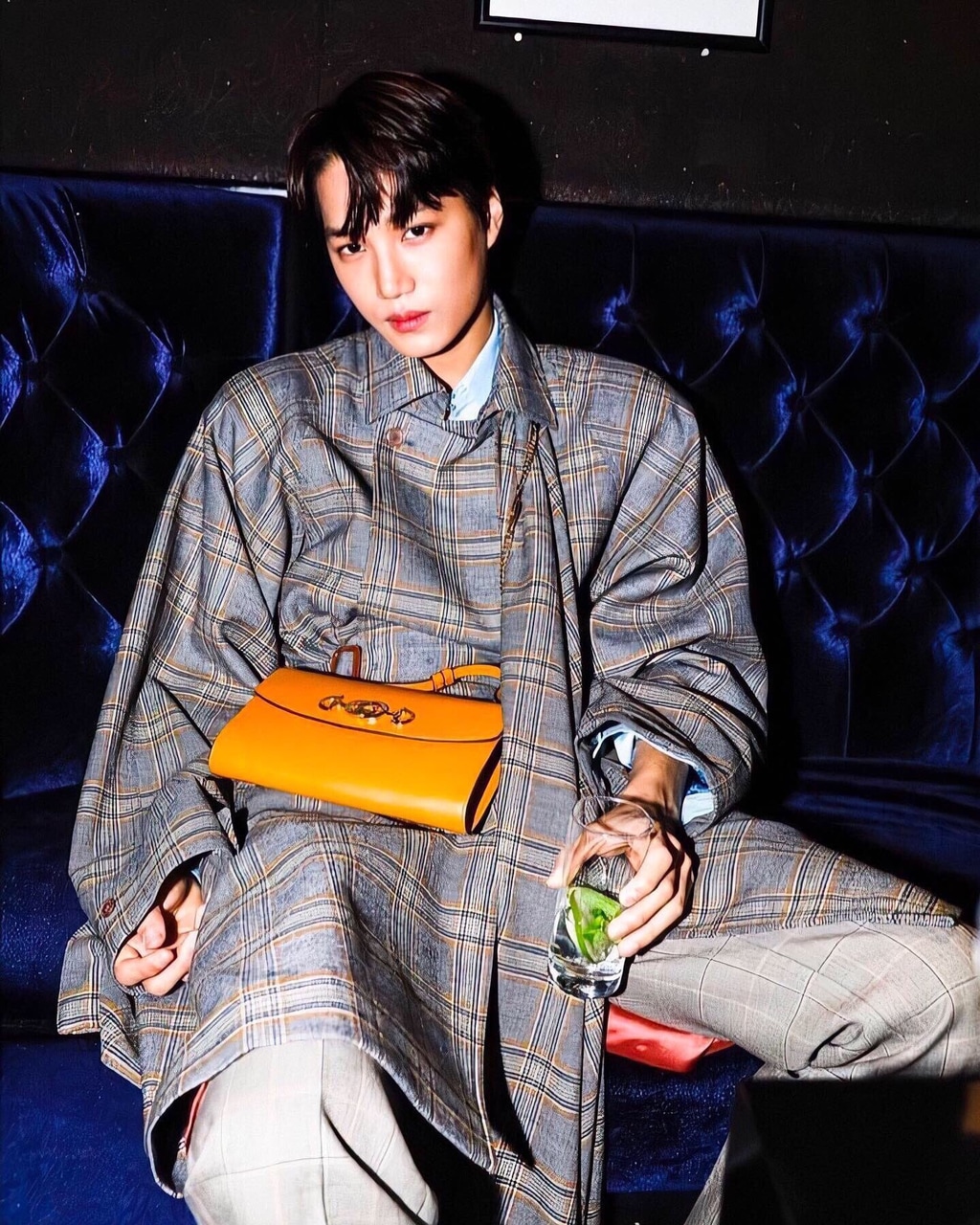 He integrates them flawlessly into his high fashion looks. 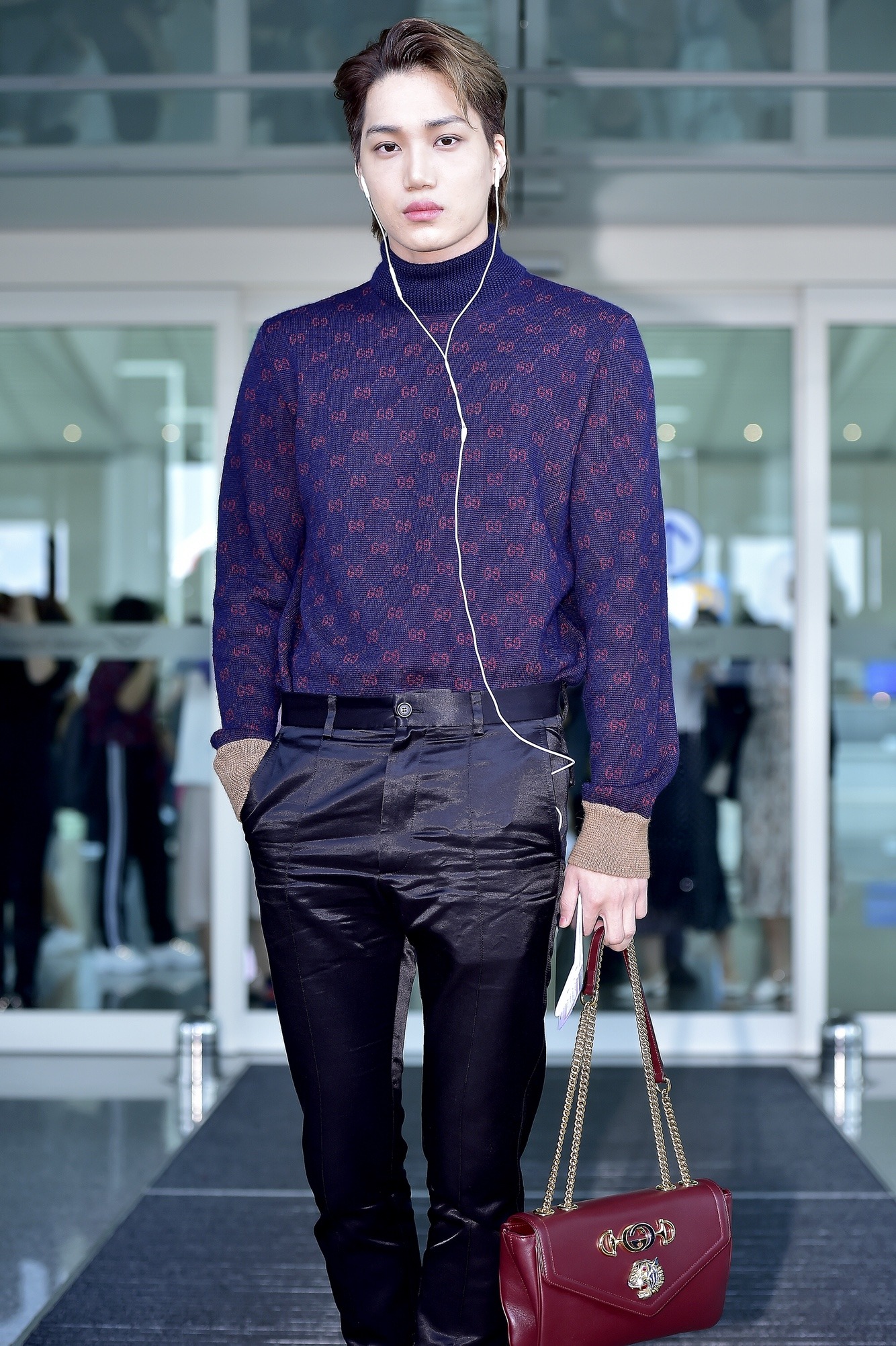 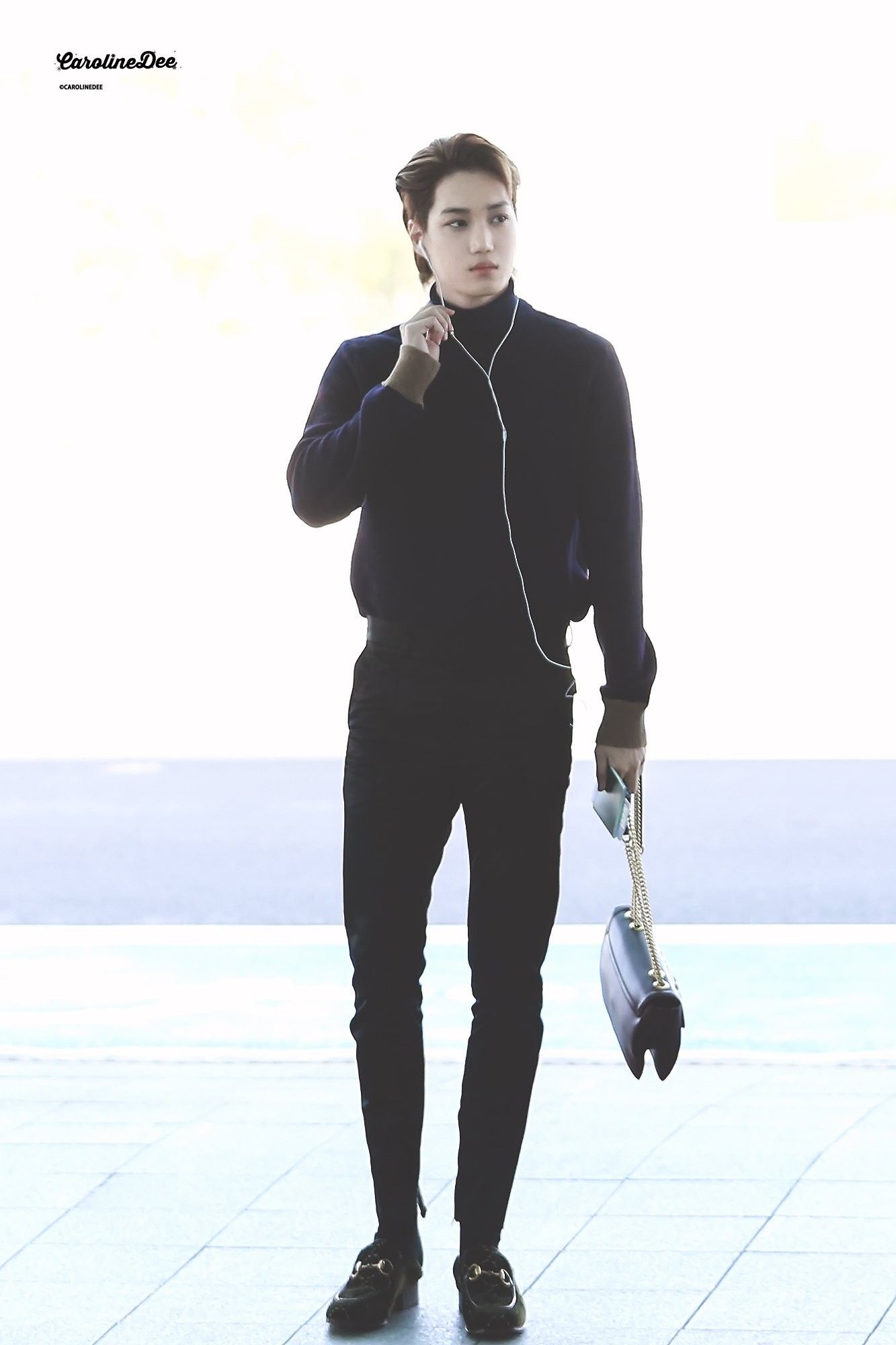 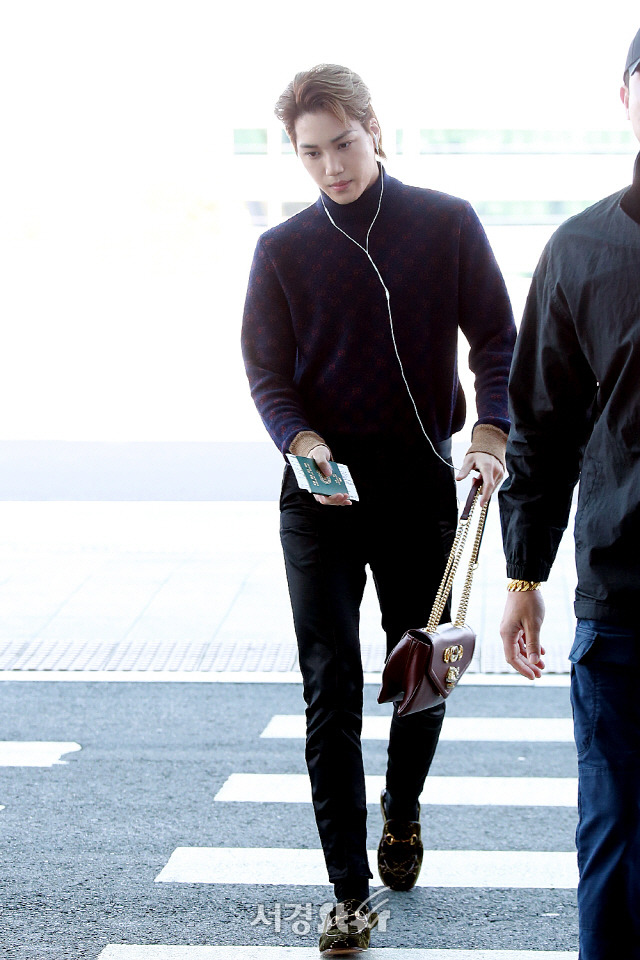 Kai has been known to push the boundaries with his makeup on occasion, using eyeshadow to create an edgy appearance on stage. 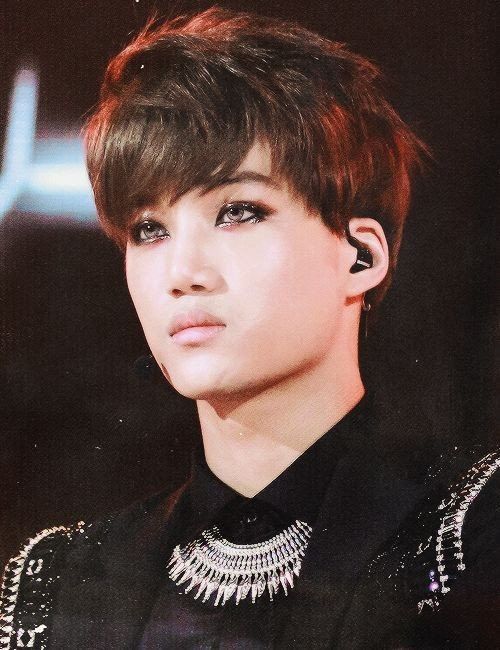 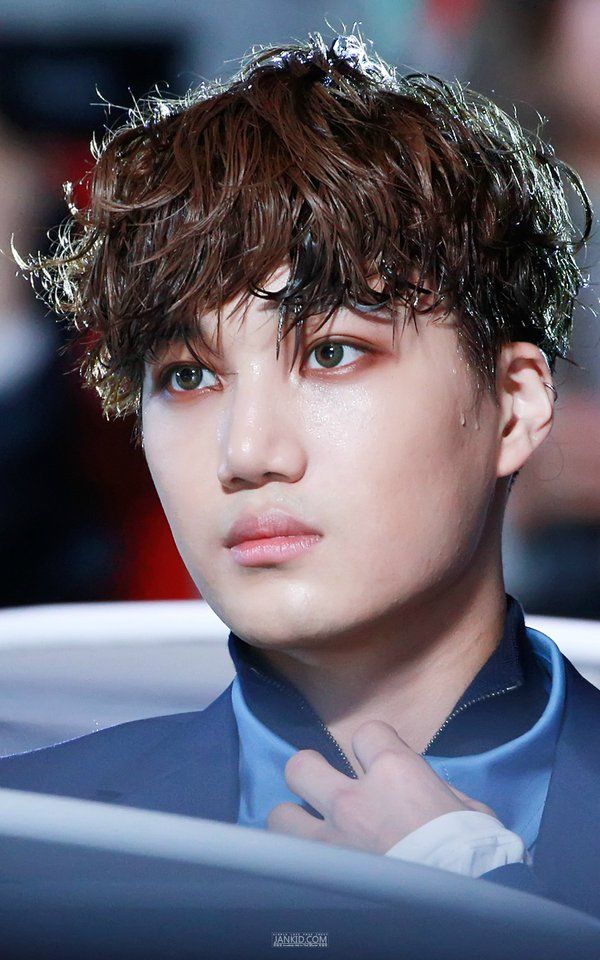 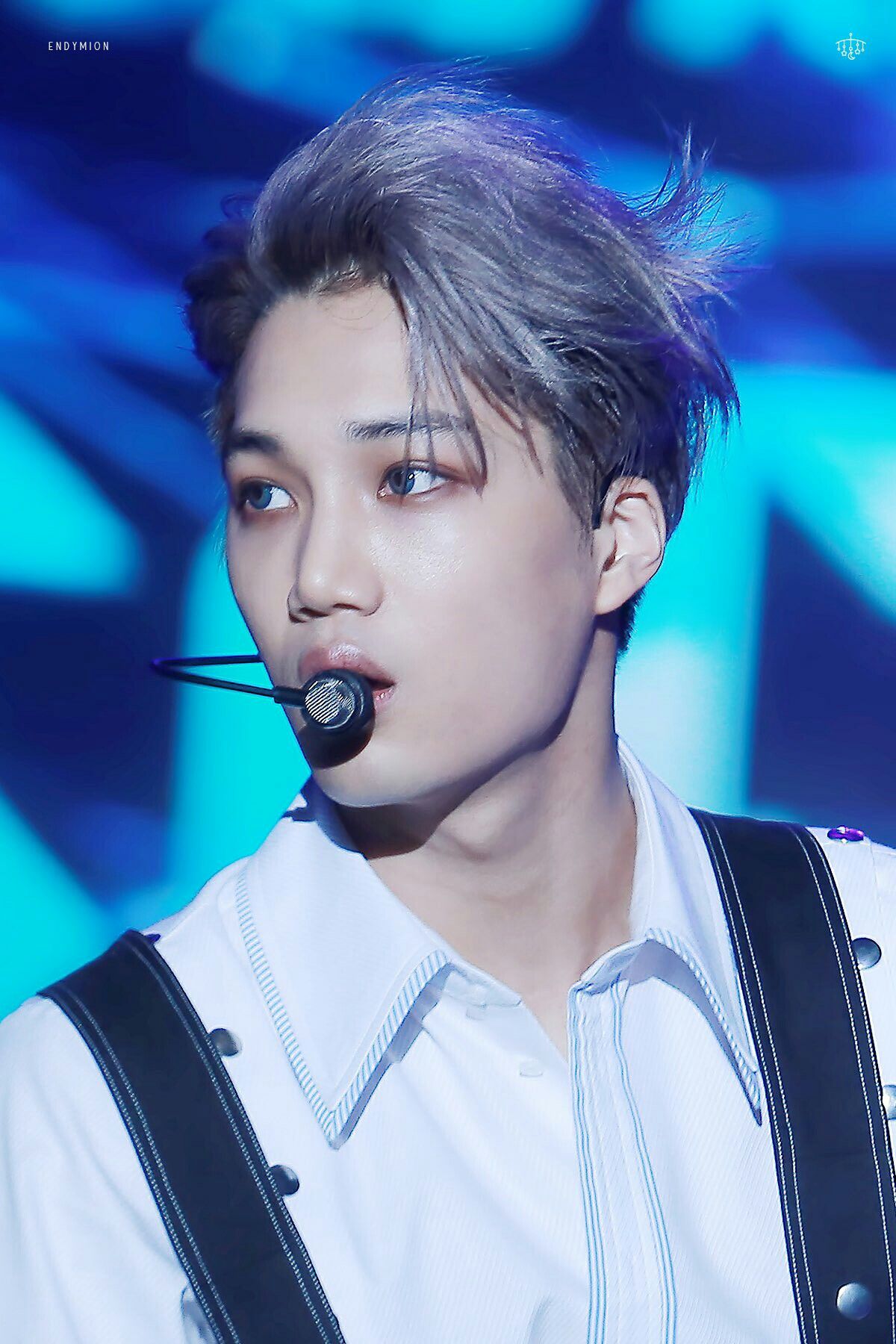 He also experimented with daring makeup when he tried the colorful eyebrow trend. 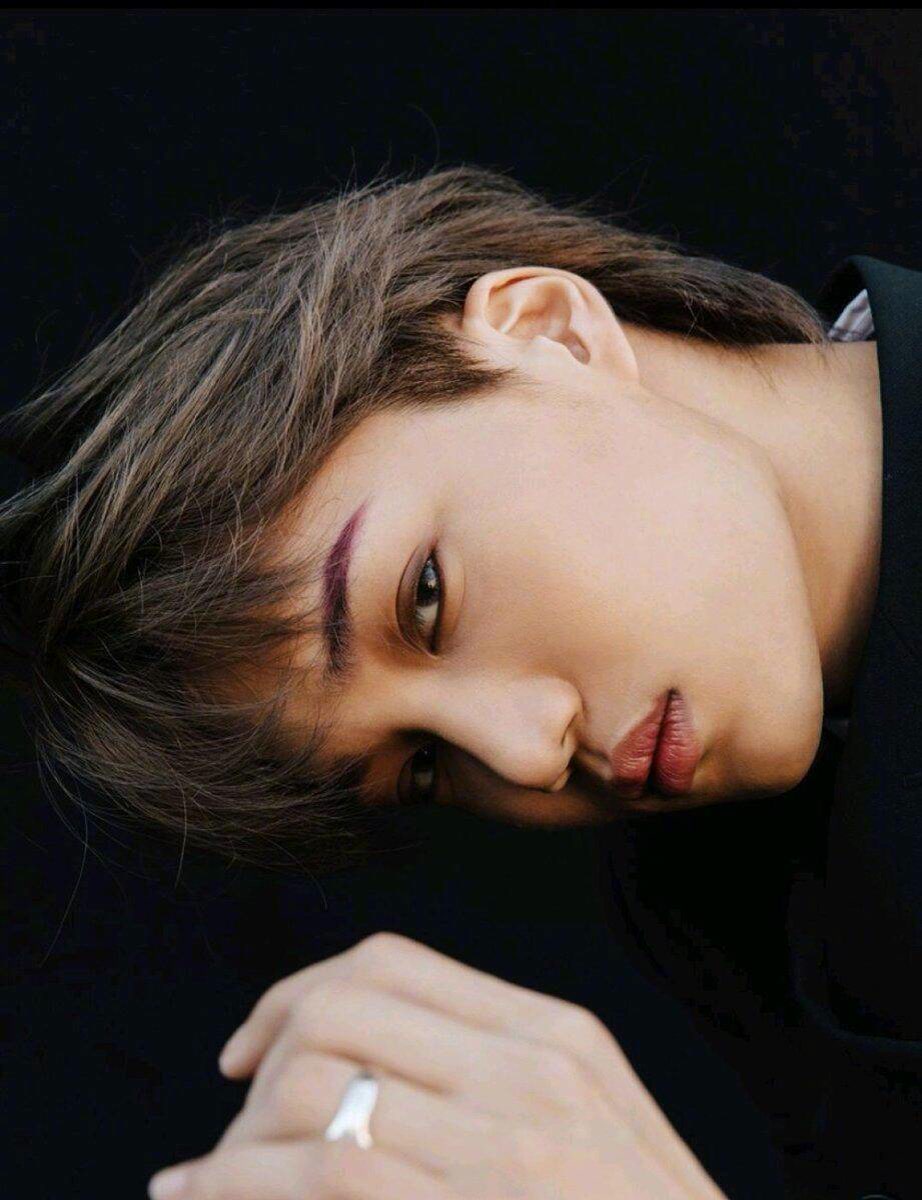 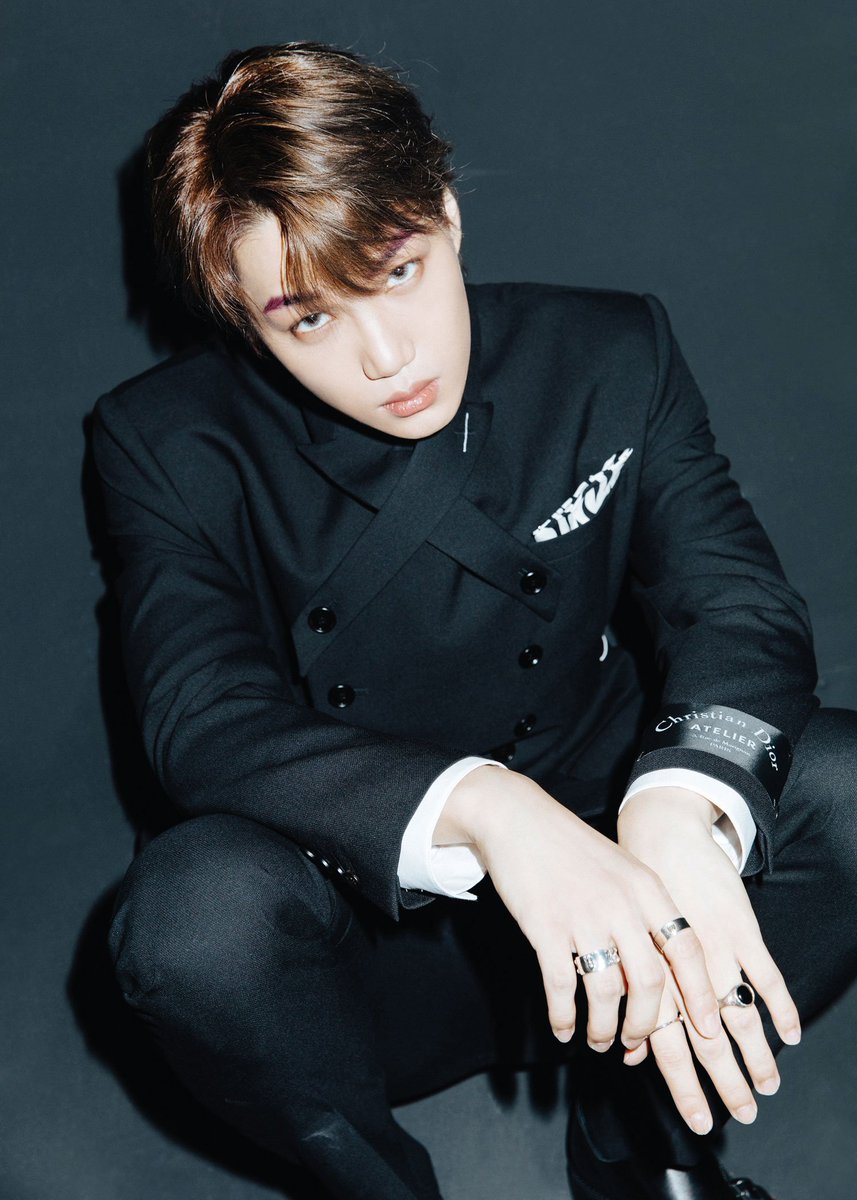 From lace gloves and socks made for women to dark nail polish, Kai doesn’t mind finishing off his look with a trendy accessory. 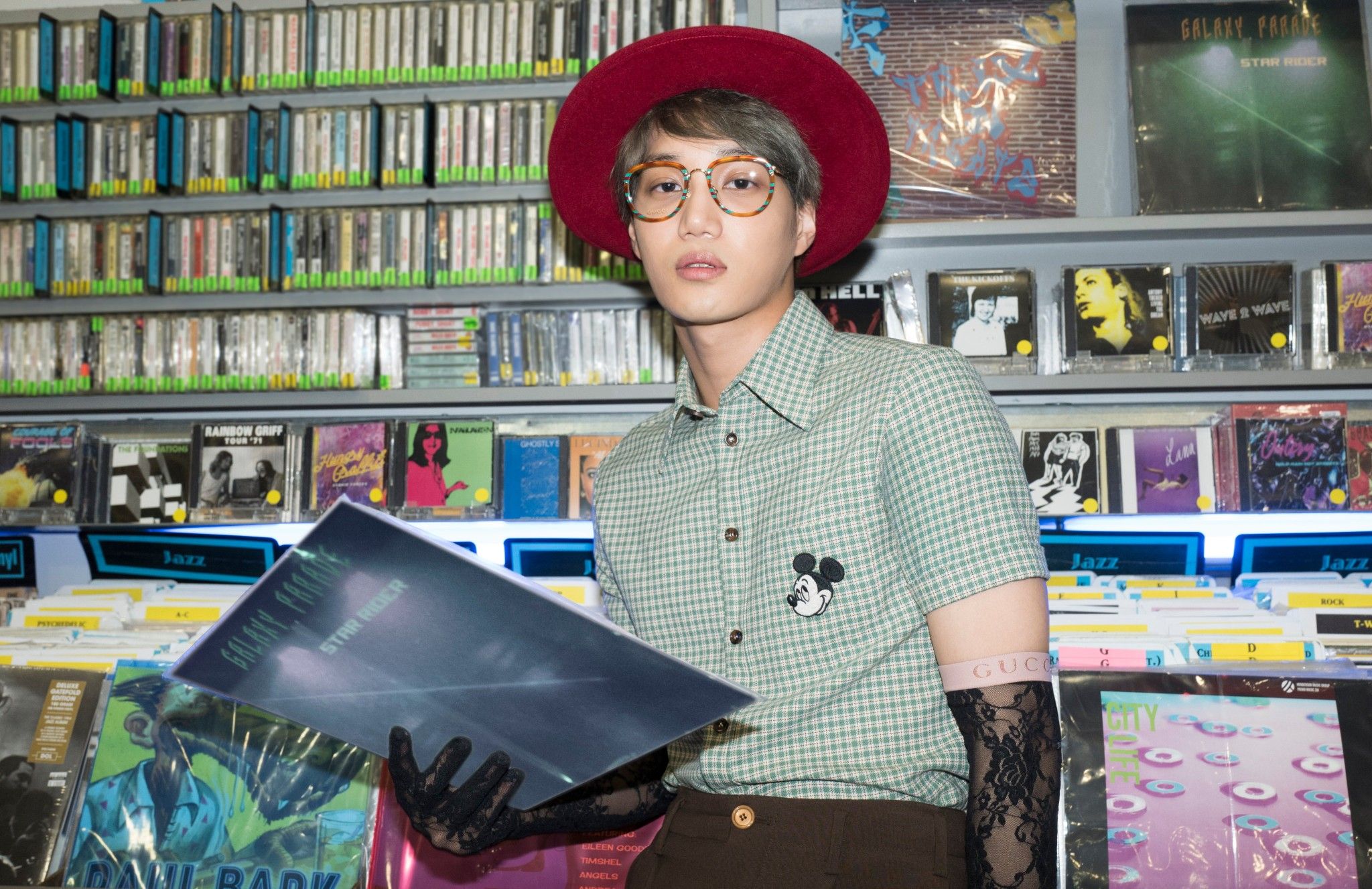 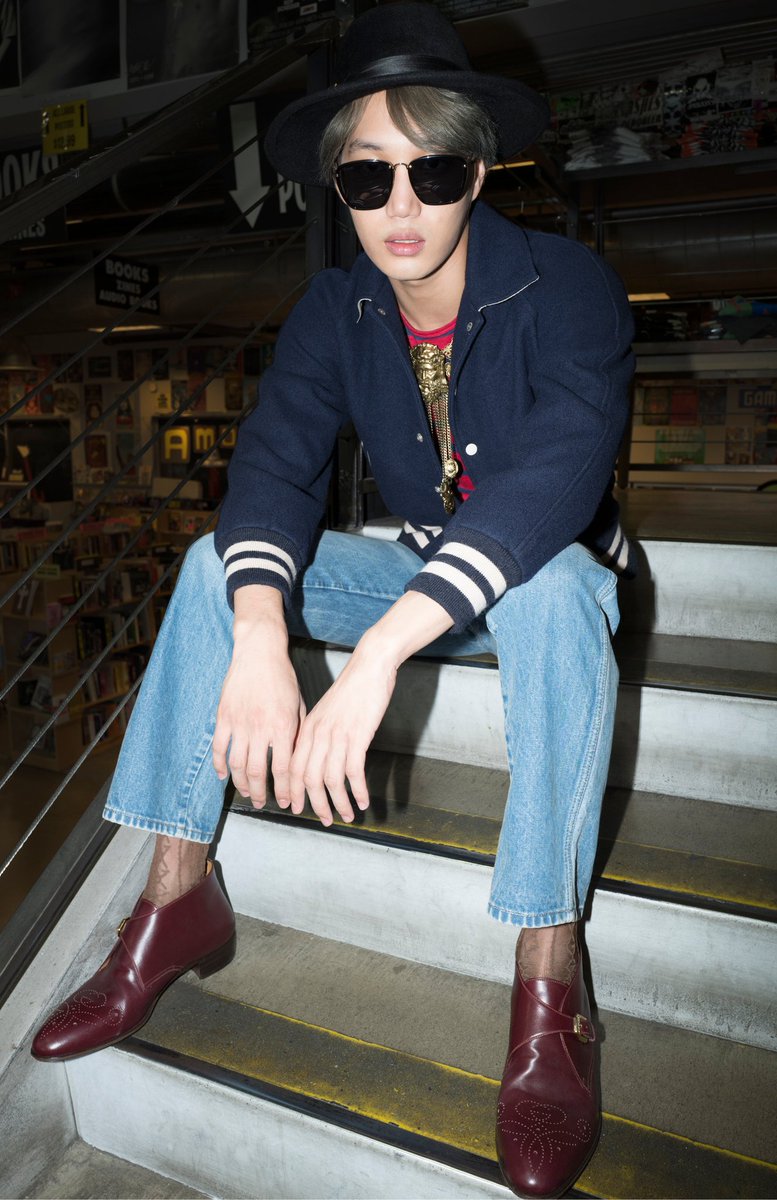 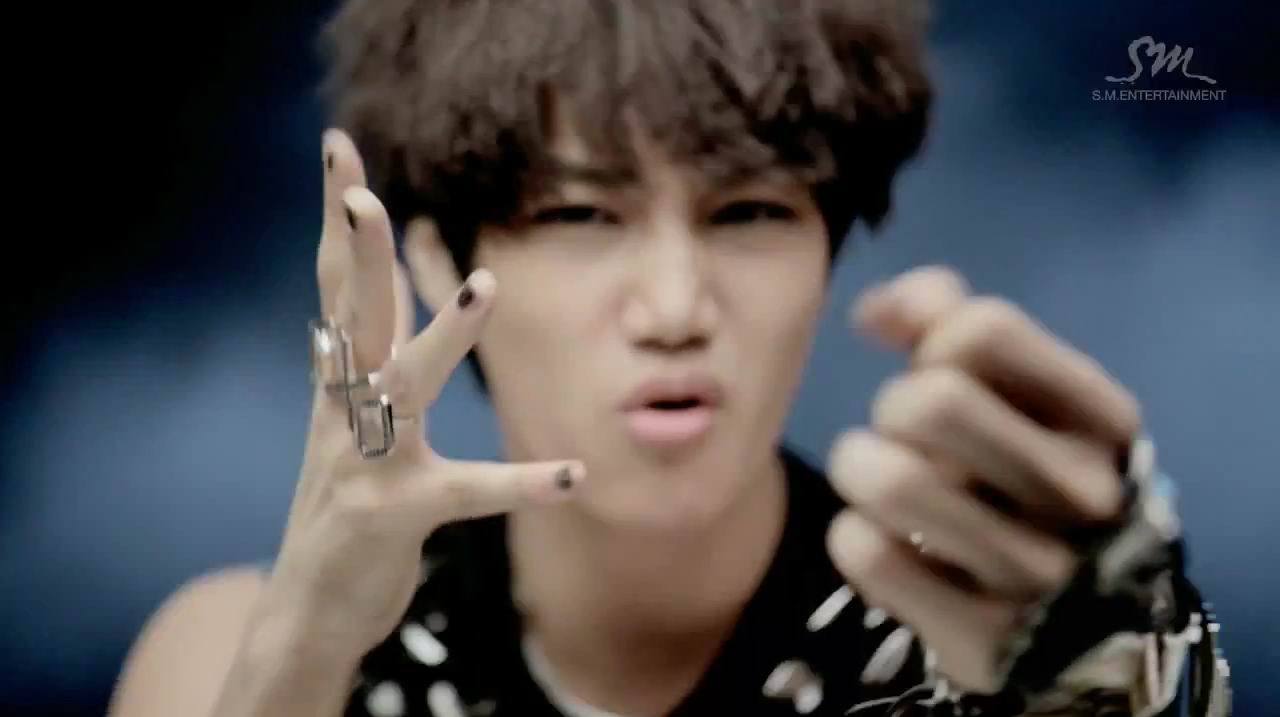