The Gods Of Rock, Paper, Scissors Weren’t With Kai During SuperM’s High-Stakes Game

In the fourth episode of SuperM’s reality show MTOPIA, the group continued their water sports adventures with plenty of hilarious happenings. And as water was the main theme of the episode, of course, even rock, paper, scissors got an ice water twist! 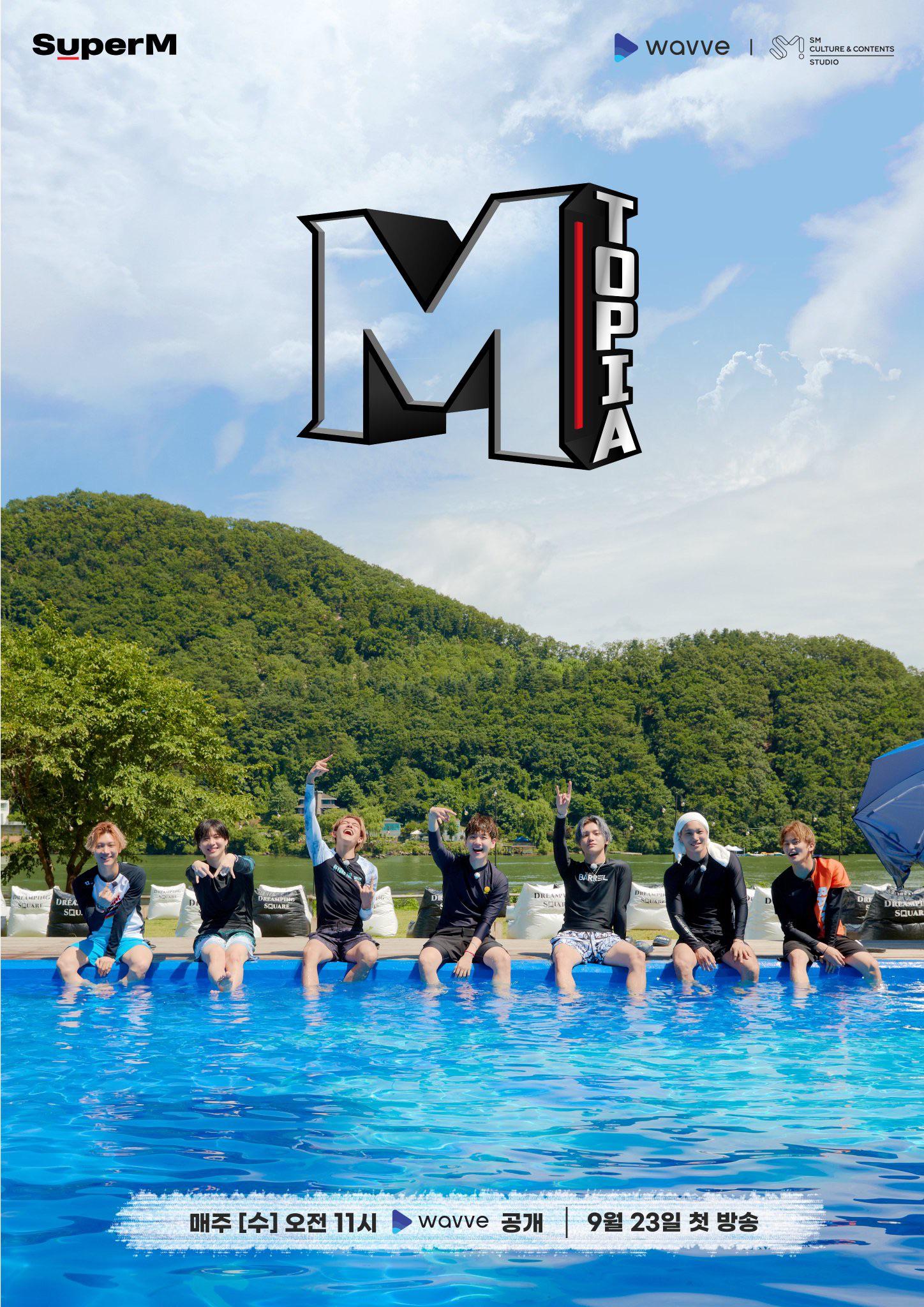 While Taeyong and Taemin were out on the water, Baekhyun discovered that the water bottles set aside for them to quench their thirst were chilled to an icy perfection — perfect for a rock, paper, scissors punishment that is! 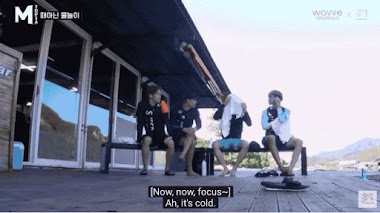 After everyone agreed, the game commenced with everyone except Ten and Kai throwing out a winning hand. Going head-to-head the two threw out their move and soon enough, the first ice-water victim was found — Kai! 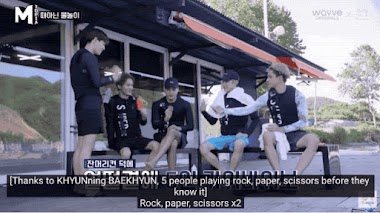 Receiving the chilly punishment much to his members’ enjoyment, Kai was so ready to see someone else get a good soaking too and declared a second round. 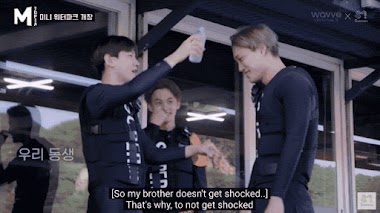 Unfortunately for Kai, however, seeing someone else get soaked just wasn’t in the cards. Choosing rock then paper, Kai sealed his fate and lost the second round as well. 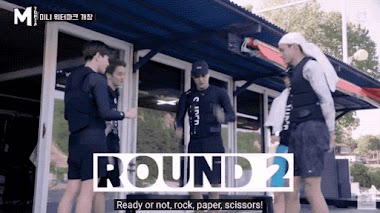 Getting another dose of icy water, Kai was even more determined to win round 3. Tossing out an initial losing hand alongside Ten, he only had one chance to win the game… 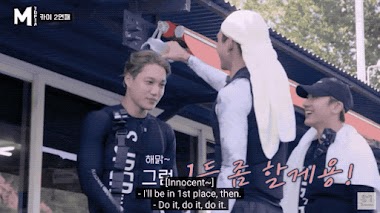 And that just wasn’t happening! 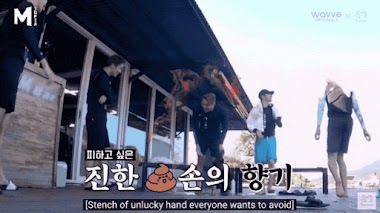 With three losses and three punishments delivered, Kai thought maybe the fourth time would be the charm but within the first few seconds of the game, he was already in danger of taking another punishment. 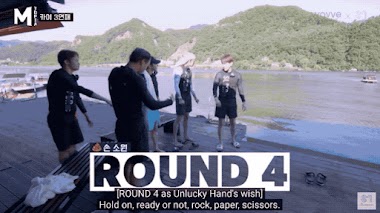 Sending his prayers to the gods of rock, paper, scissors, Kai threw out his next hand…and clinched his fourth consecutive loss. 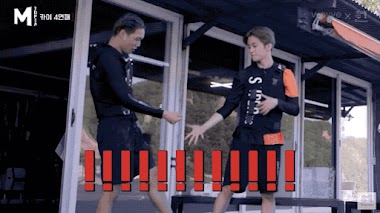 10 Times The BTS Members Couldn’t Get Enough Of RM

10 Times The BTS Members Couldn’t Get Enough Of RM