Despite being less than a year old as a group, SuperM is formed by such talented and experienced idols that they can show a more polished side of themselves. One of the ways they’ve done that is creative yet challenging choreography.

Although the group doesn’t have tons of choreography to choose from, Mark and Kai revealed one that easily tops the list for its difficulty. 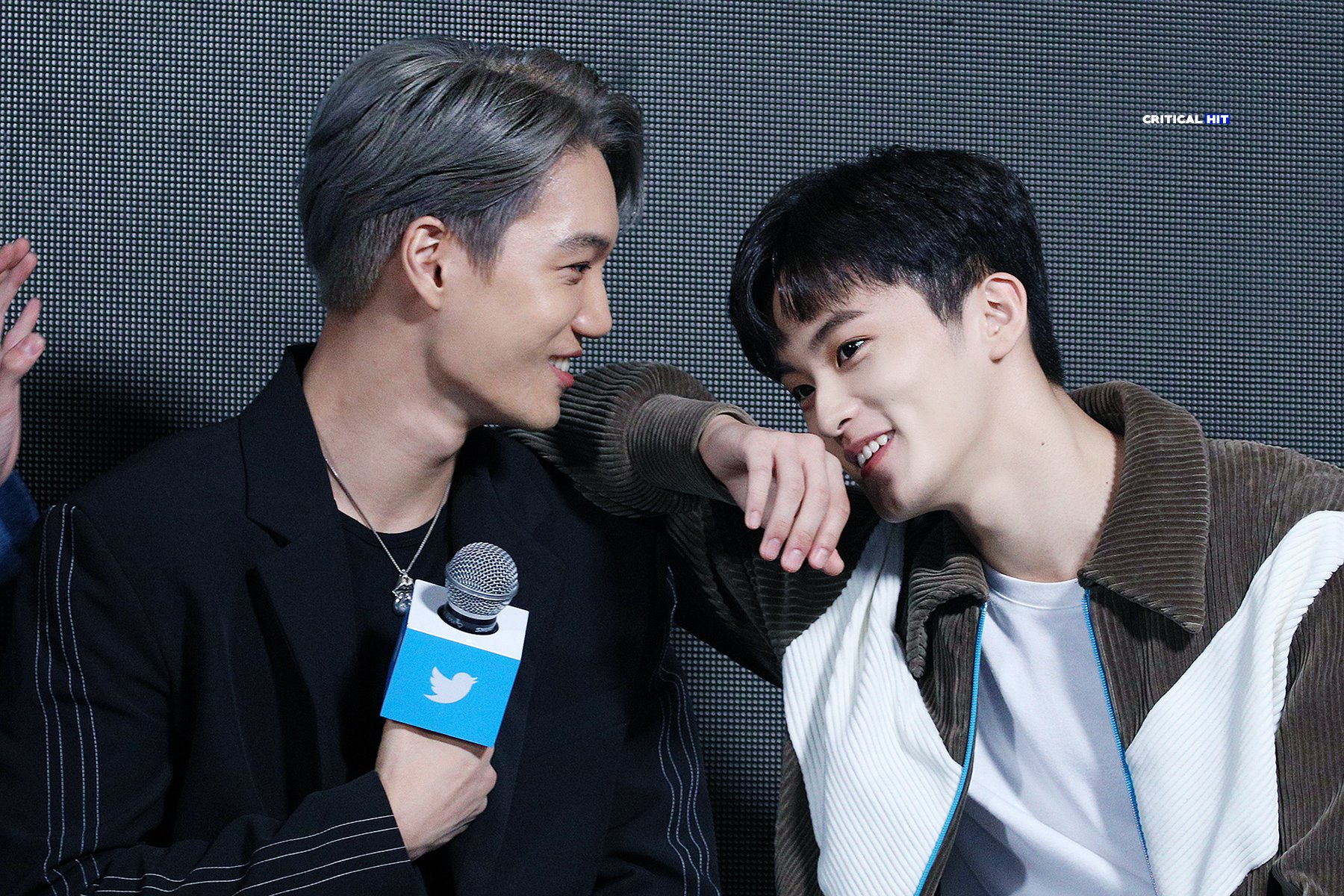 While the two were discussing how well their latest track “Tiger Inside” had come together, Mark noted that it had everything needed for the perfect performance, “‘Tiger Inside’ is an ideal song to perform.”

Kai agreed with that statement and shared how he’d come to the same realization when practicing its choreography, “When it comes to learning the choreography, I practiced individually. While I was practicing my part, I thought, ‘This is perfect.’” There was one downside. 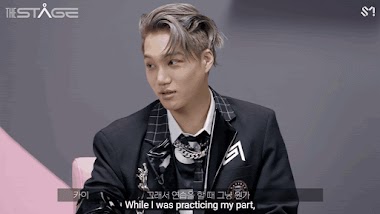 Before Kai could even begin his sentence, Mark had read his mind and began to laugh. The “Tiger Inside” choreography had been completely draining for Kai, “But after dancing from the beginning to the end, I could hardly breathe.” 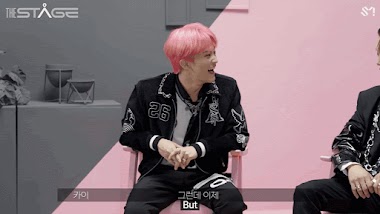 Mark felt the same way about the choreography. He noted that it took far more effort than one thought and asked for confirmation that it topped “100” in difficulty. “Right. It’s not as easy as it seems. I’m not sure how other people think. But to be honest, the dance moves are more difficult than ‘100’. Don’t you think?” Like always, Kai thought they were on the same page, “You’re right.” 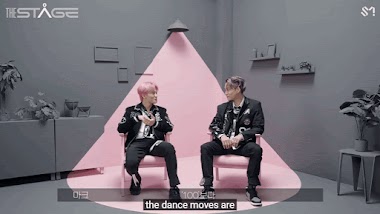 If the two confessed that the “Tiger Inside” choreography beat “100”, it may have beat “Jopping” as well. See Kai and Mark explain what made the track so difficult here.