To test their knowledge of each other, SuperM sat at desks in a classroom setting to take midterm exams on each member. After taking one about Mark and checking their answers, they were all stumped by what his real name was.

As soon as they reached the question, Lucas shouted, “Lee Mark!” Mark denied it as incorrect but wasn’t so sure, taking time to think. “Lee Mark is wrong.” 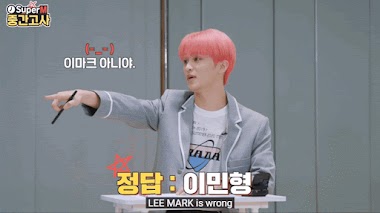 While Lucas was way off-base for Mark’s Korean name, Taemin and Ten were much closer. Taemin couldn’t hide his shock from being so close. Taeyong and Lucas corrected the “Minyoung” he’d written. 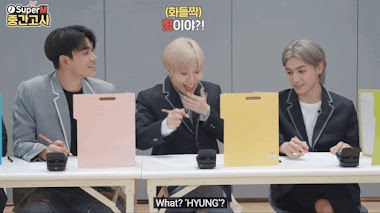 Baekhyun corrected Ten for having the same, “No, you’re wrong. My answer is right.” 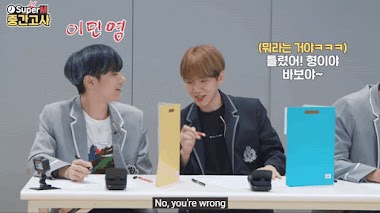 Kai had written a name that was just as hilarious. He thought Mark’s Korean name was “Winhyung” and even convinced him to accept it as correct. “It’s like Canadian English pronunciation.” 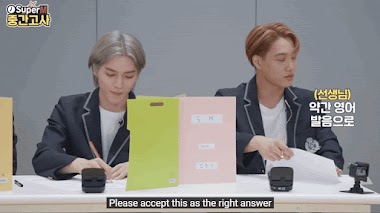 In the end, only a couple of members had the right answer. Even though everyone is used to calling him Mark, his Korean name is Lee Minhyung. 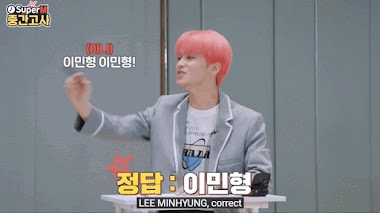 Check out how hilariously shocked and confused they were trying to figure it out here.