Suzy Sheds Tears Of Gratitude At Fan Meeting In Taipei

Suzy was quite touched by her fans at her fan meeting in Taipei, the first stop of her Asian fan meeting tour.

The singer held her fan meeting “With” in Taipei on May 12. During the fan meeting, Suzy sang various songs such as “Holiday,” “Sober,” “I’m In Love With Someone Else,” and “Pretend,” as well as other songs from her albums “Yes? No?” and “Faces of Love.” In order to get closer to the fans, she also sang Taiwanese songs and performed dance covers. 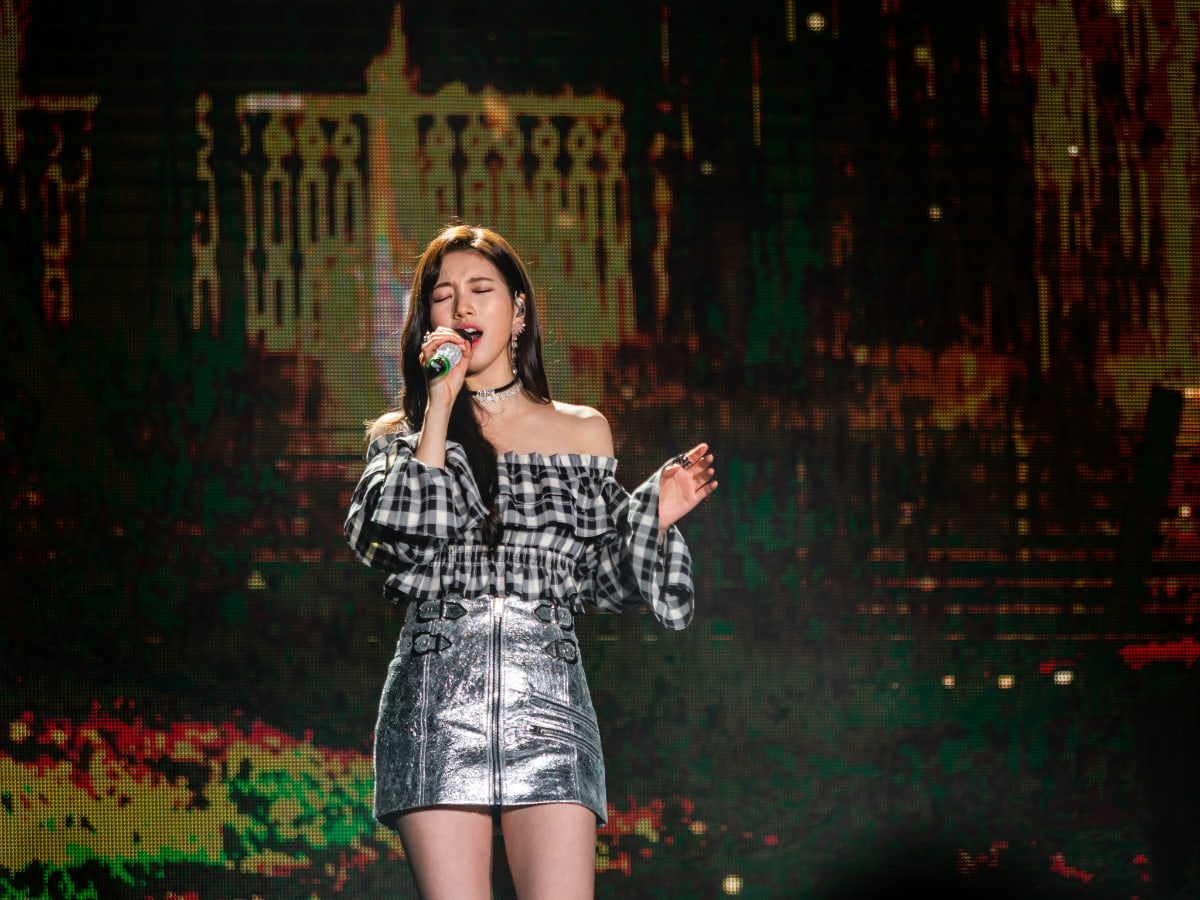 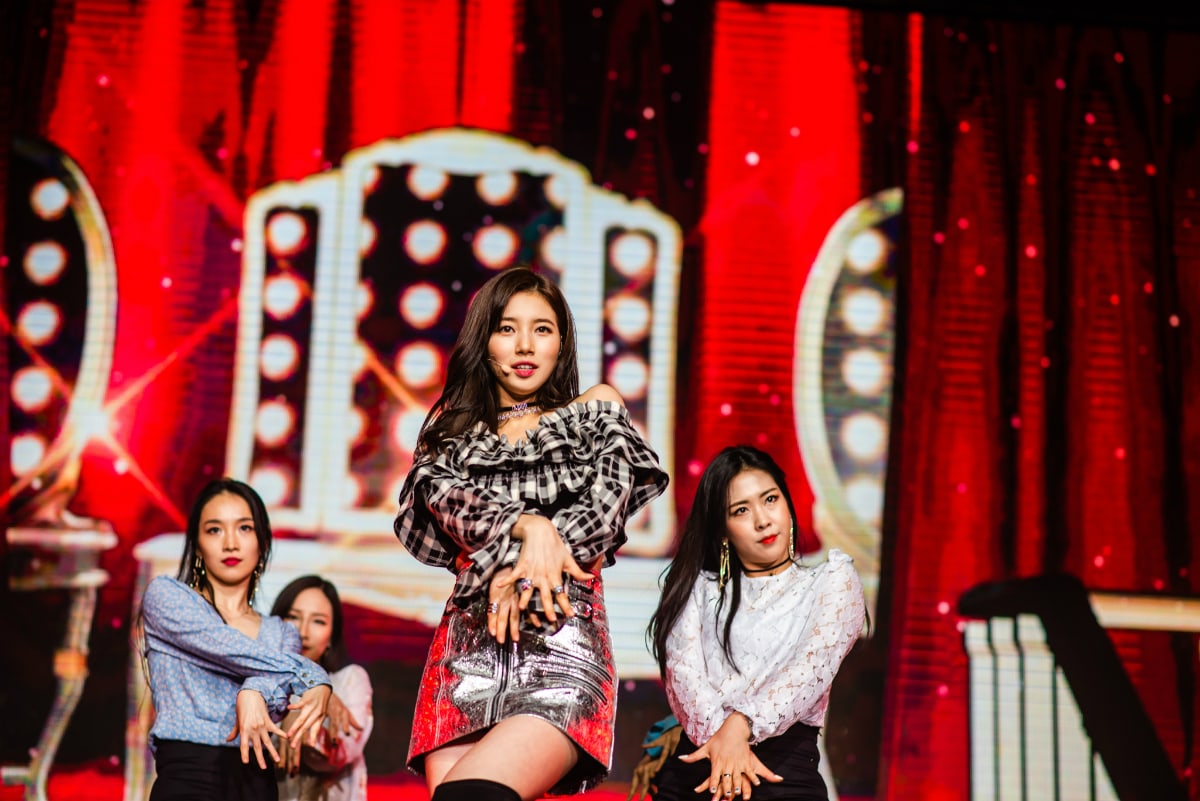 Suzy then talked about and reenacted some of her reporting scenes from “While You Were Sleeping,” carrying out various wishes from fans. She also played a quiz game where she personally drew caricature for her fans. 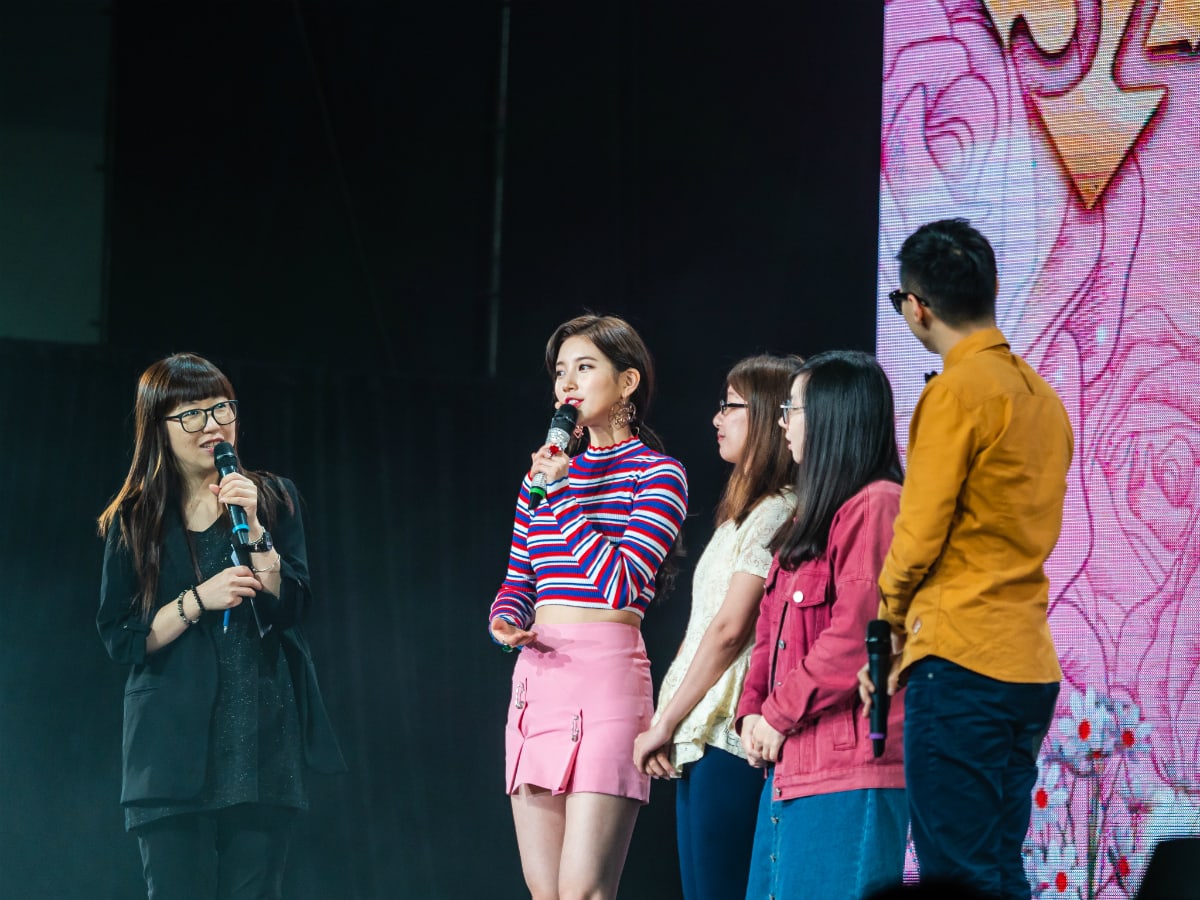 As Taipei was the first stop of her Asian fan meeting tour, the Taiwanese fans prepared a surprise video for the singer. Upon seeing the video, she appeared quite touched and began shedding tears while her fans cried along with her. She then said to her fans, “I’m so touched by the passion you all have shown me. I love you all. I hope to see you again next time.”

Suzy will be continuing her tour by stopping in Hong Kong on May 26, Bangkok on June 24, and Seoul on July 7.