Suzy Talks About Maturing As An Actress And As A Person

Suzy recently shot a photo shoot as the cover model for the April issue of Marie Claire Taiwan, where she talked about her growth as an actress, her recent album “Faces of Love,” and growth as a person. 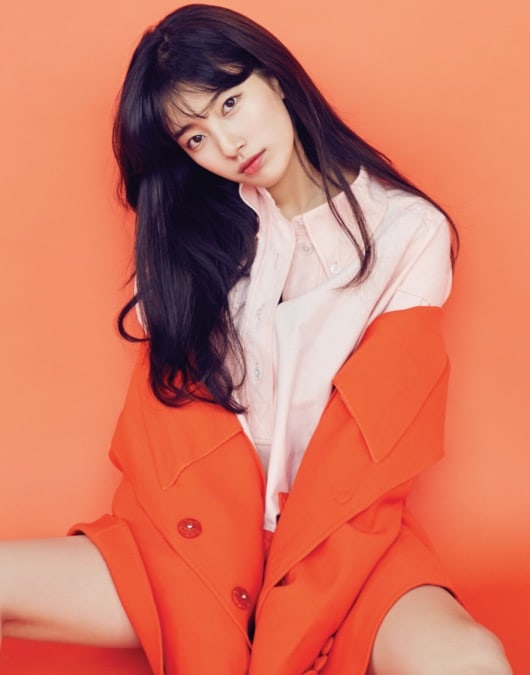 During the interview portion, Suzy first compared her acting in her first drama “Dream High” and her most recent drama “While You Were Sleeping.” She shared, “During ‘Dream High,’ I didn’t understand acting very well and it was filmed very early on in my debut, so there was a lot that was lacking. But as I filmed every project one by one, I slowly grew and learned a lot. My most recent work, ‘While You Were Sleeping,’ felt like one where I especially grew.” She laughed and continued, “For ‘Dream High,’ I acted as a high school student, but this time it was a real job. As I acted as a reporter, I was able to show a more mature side to myself. For ‘While You Were Sleeping,’ I showed a different side to myself.” 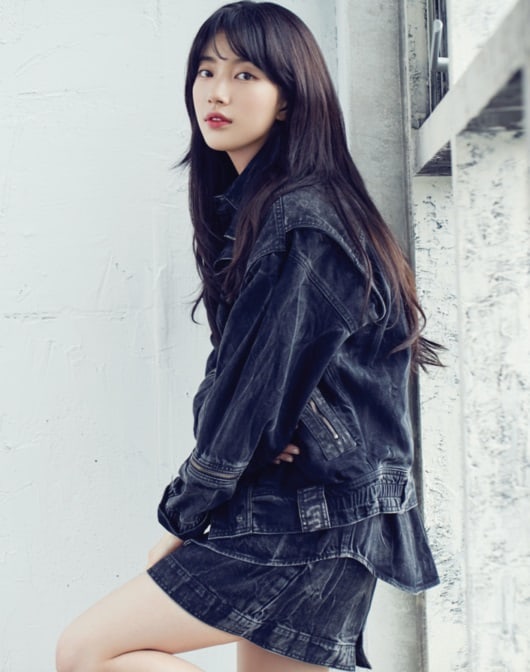 Suzy then talked about her work as a singer. On her most recent album, she commented, “For this album ‘Faces of Love,’ I expressed many different kinds of love. I tried my best to put in different emotions and shapes of love.” 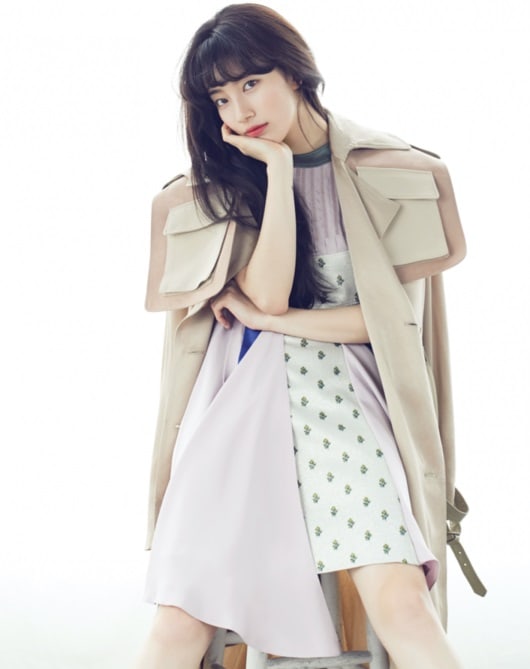 She was also asked what changes there were as she matured, to which she answered, “When I was younger, I wanted to appear more mature. But now I wish I were younger and cuter. That made me think, ‘I’m not young anymore.’ If I was cute and bright before, as time passes, I’m slowly becoming more calm.” Suzy also shared that she is the type of person that doesn’t trust people easily, and tends to be suspicious. She then explained, “However, if I trust someone, I firmly believe them afterwards.”