Swings recently posted a screenshot of an article asking netizens to pick between him and ASTRO‘s Cha Eunwoo and took the opportunity to show off his unmatched confidence.

The article that he shared read, “If you had to pick between Swings who only looks at you and no one else or Cha Eunwoo who nags you to do chores all the time, which one would you pick?” 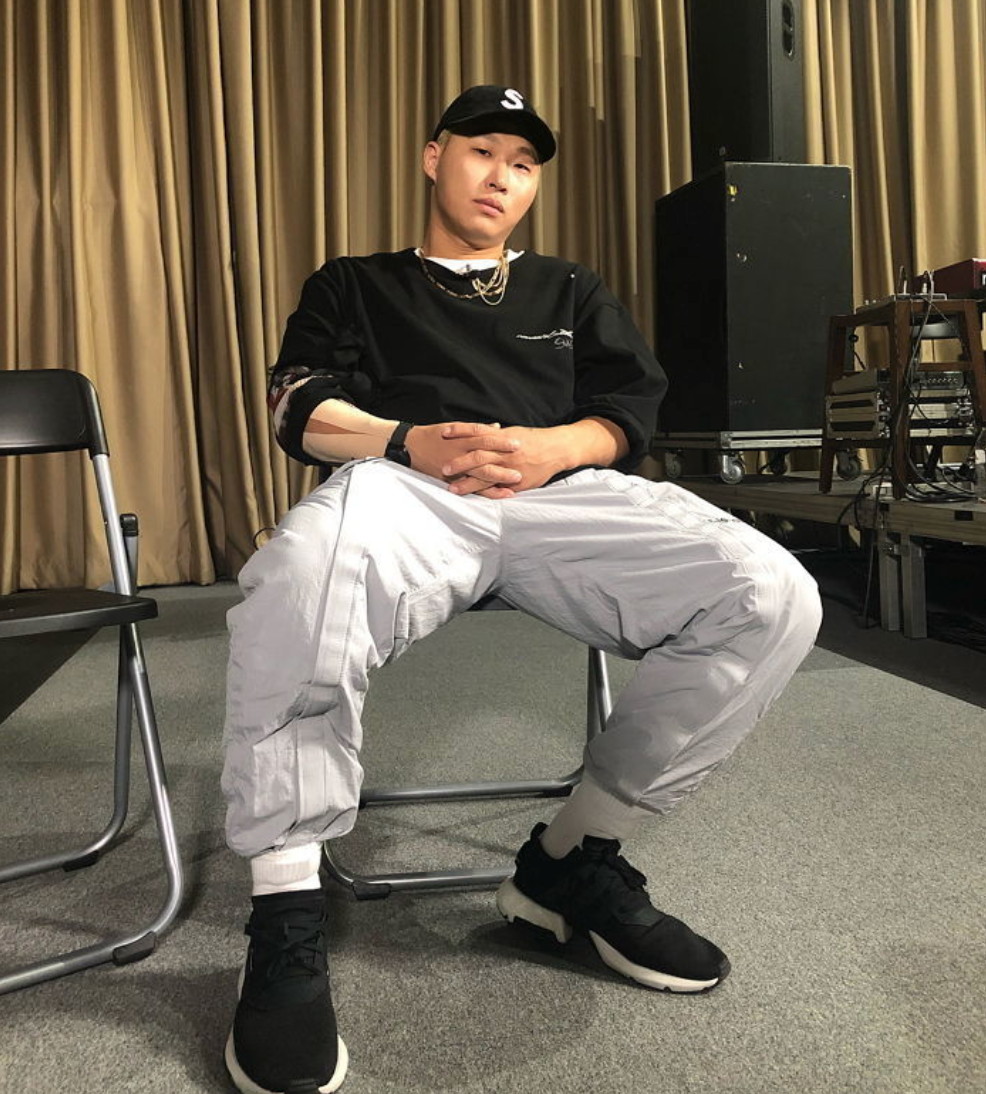 Of course, this <completely made-up scenario> made netizens go into a heated discussion about which one they’d pick, and Swings, who also saw the article, decided to share his opinion regarding the comparison. 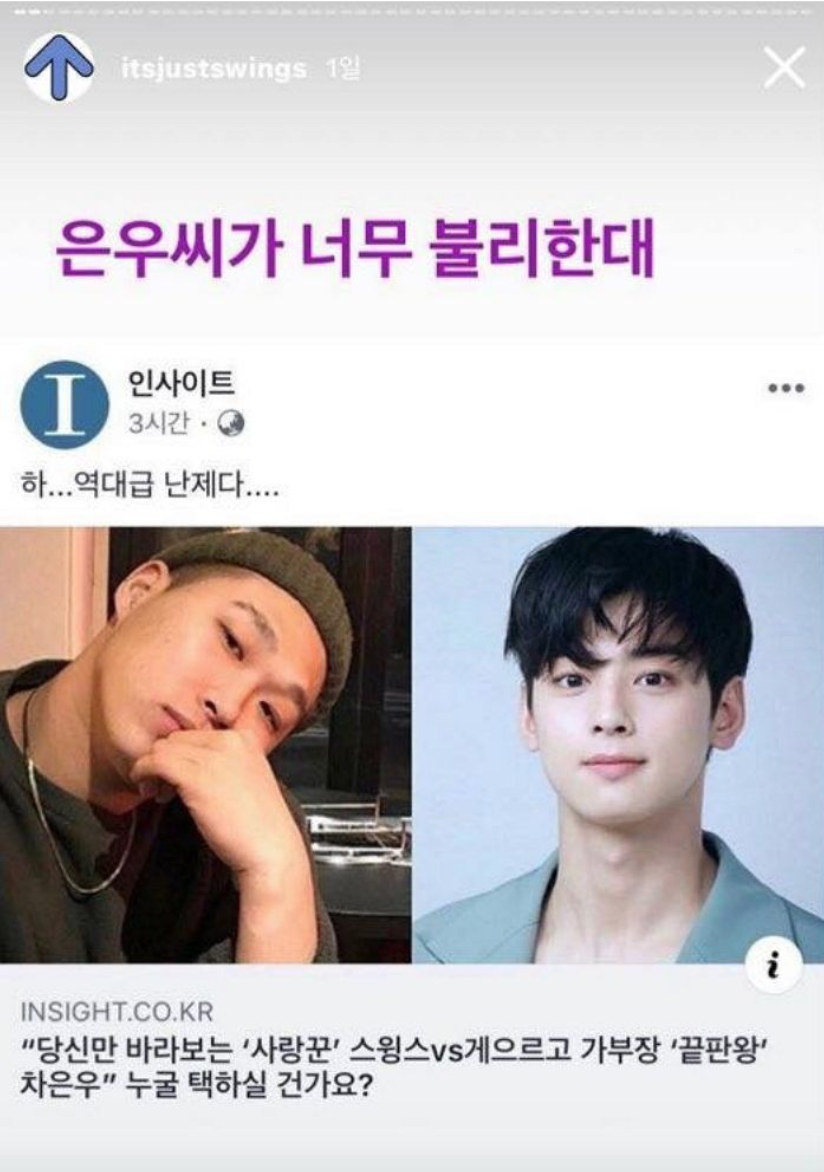 Swings posted a screenshot of the article along with the caption, “This is totally unfair for Cha Eunwoo.” 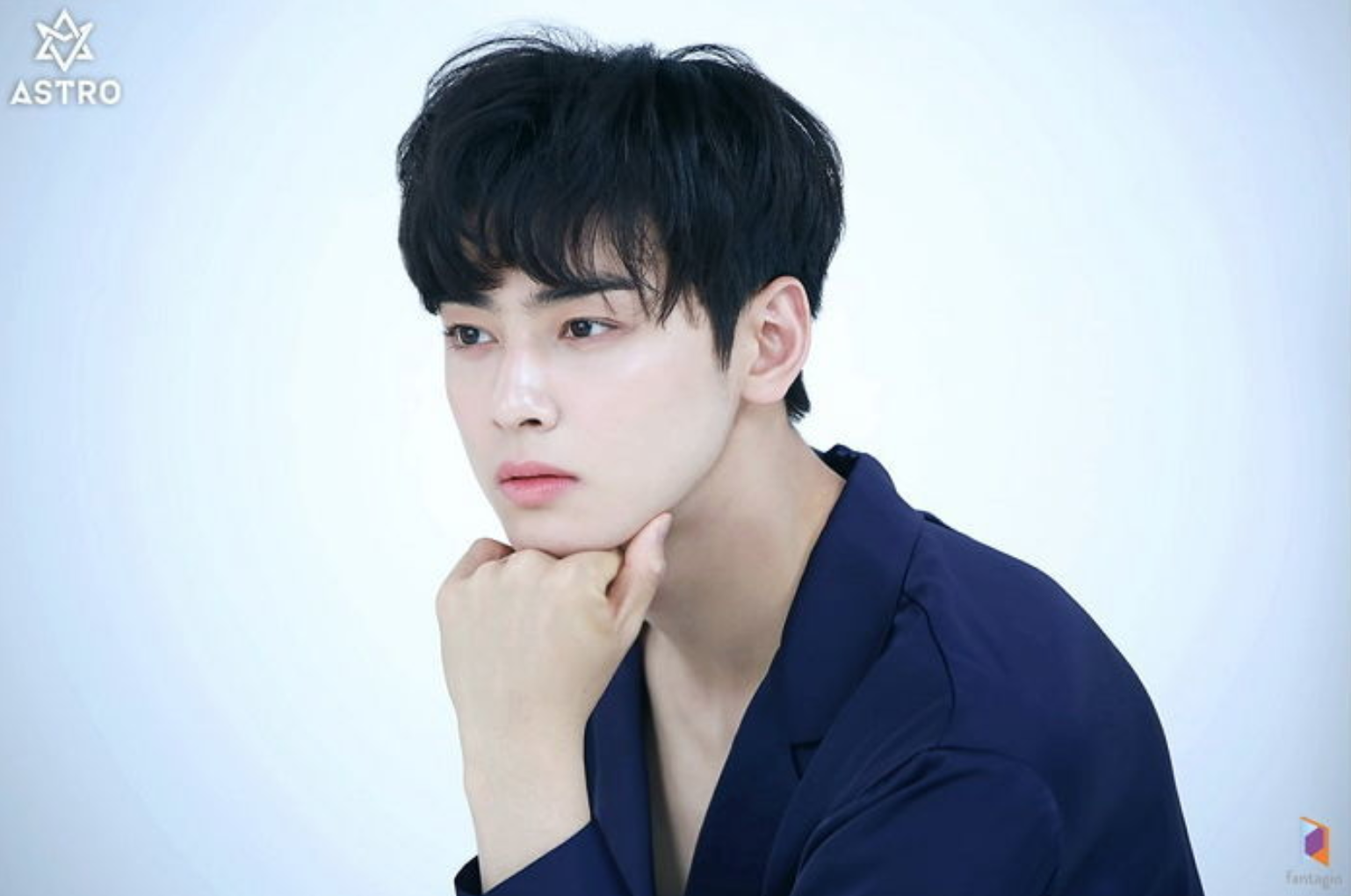 According to Swings, no matter how handsome Cha Eunwoo is, he is no match for him, who is well-known to be a hopeless romantic who only looks at his girlfriend, Lim Bo Ra.

But who knows? Maybe Cha Eunwoo is a hopeless romantic, too.