“Suits” continues its first-place run in its time slot!

Nielsen Korea revealed that the May 10 episode of KBS2’s “Suits” maintained the top spot in its time slot with 7.9 percent viewership, a 1.0 percent decrease from its previous episode.

SBS’s “Switch” followed closely behind in second place, with its May 10 broadcast achieving 5.9 percent and 7.2 percent viewership. In comparison to its May 9 ratings, “Switch” notably increased by 1.2 percent and 1.3 percent, further narrowing the gap in ratings between itself and “Suits”

The May 10 broadcast of “Switch” continued to explore the conflict between prosecutor Baek Joon Soo and conman Sa Do Chan (both played by Jang Geun Suk), which is pivotal to the drama’s story. In particular, Geum Tae Woong (played by Jung Woong In) was shown threatening the life of Sa Do Chan, hinting at the chaos to ensue. 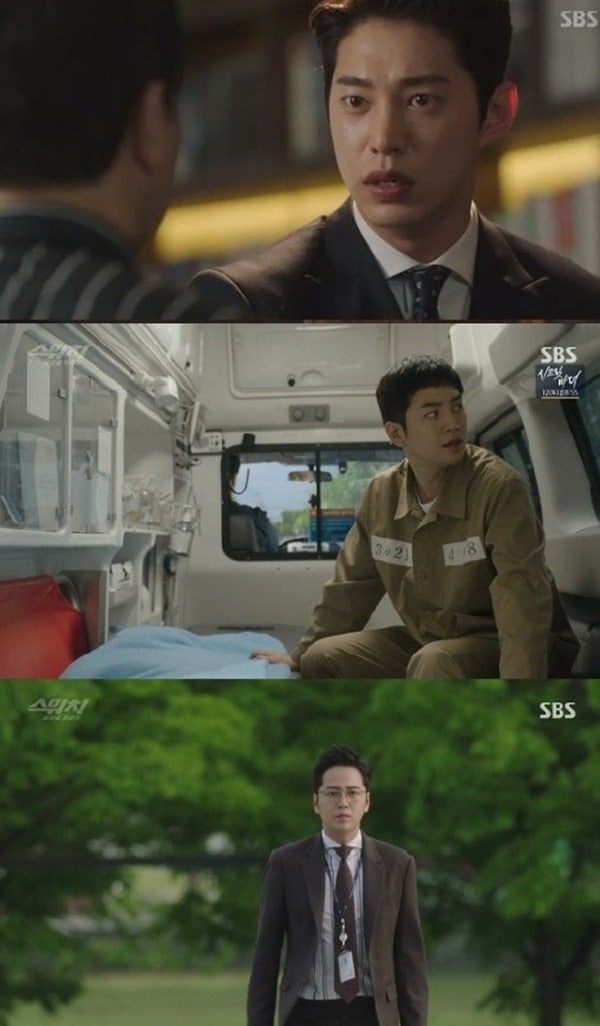 MBC’s “Hold Me Tight” of the same time slot concluded its run, with its finale recording 2.8 percent and 3.8 percent viewership. Despite its low ratings, “Hold Me Tight” garnered attention for the great acting by its cast, beautiful cinematography, and realistic story about life and love.

Check out the finale of “Hold Me Tight” below on Viki!