T-ARA‘s Jiyeon has been revealed to be the target of a death threat, and her agency will be taking measures to protect her and investigate. 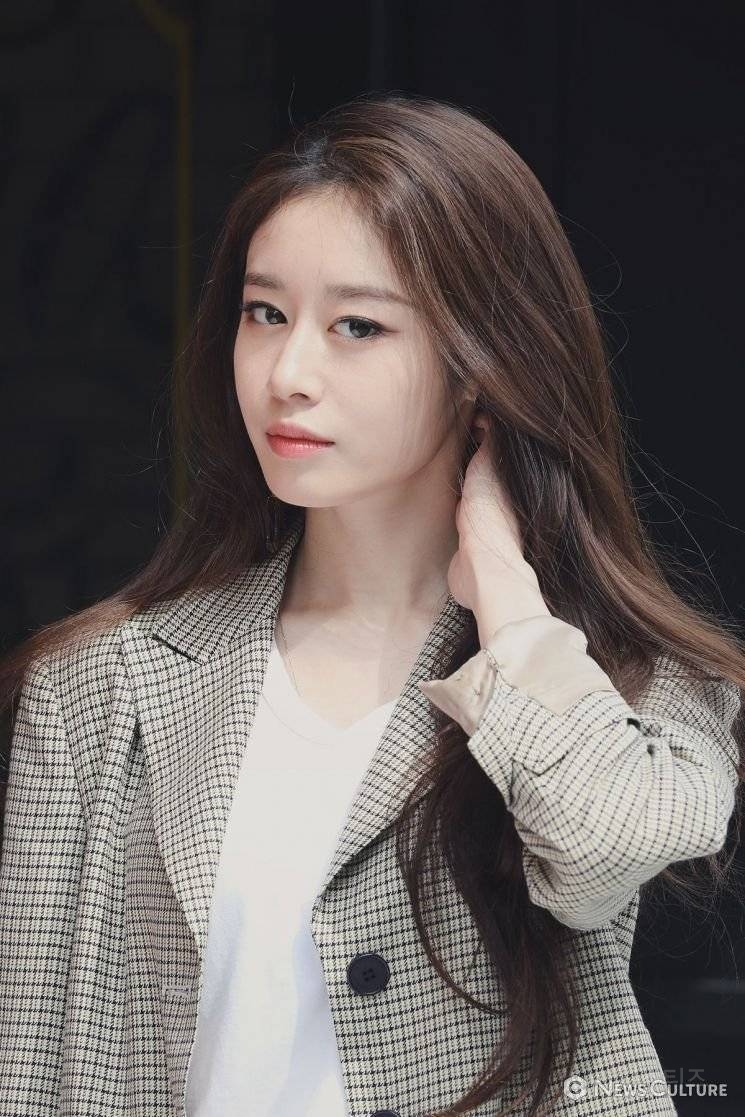 An anonymous netizen made a series of posts threatening the life of Jiyeon, and the threats made their way to Jiyeon herself, who has been in a state of shock and terror. Since the posts were made on Twitter, the account making the posts has been suspended.

The netizen threatening Jiyeon’s life stated that they are the controller of her life.

In addition, a tweet on the account hinted at the time the threat may be carried out.

Finally, the account quote-tweeted a picture of Jiyeon, and included a series of numbers as a comment. The series of zeroes and ones is known as ASCII alphabet characters, and each sequence represents a letter in the alphabet. The comment spells out “Blood”.

Following the series of threats, her agency Partners Park has vowed to take action to protect her, reporting the case to the police, requesting an investigation into the account making the threat, and taking a zero tolerance approach, using all legal means to have action taken on the perpetrator with no settlement.