On the April 11 broadcast, Tablo was the first guest of the segment called “Meeting Legendary DJs” as a former DJ of the radio show.

After he congratulated Highlight’s Yang Yoseob on becoming the radio program’s newest DJ, Tablo updated listeners on what he’s been up to.

Tablo said, “I’m trying to spend as much time as possible with my daughter [Haru].” 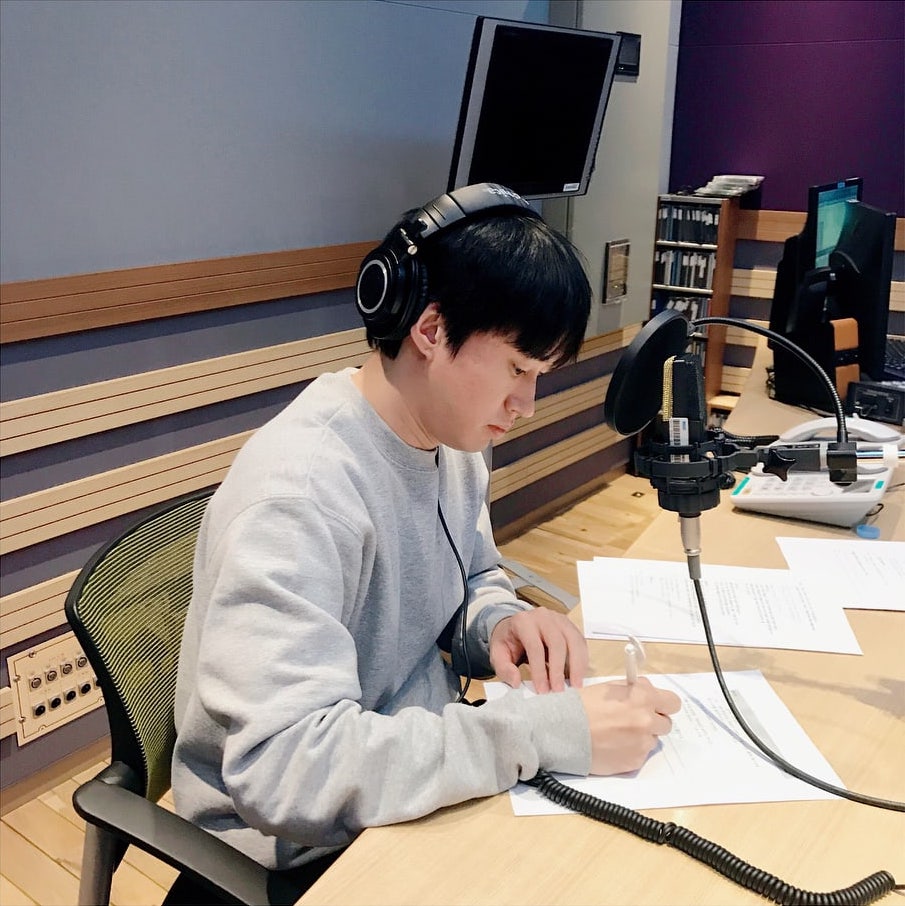 He continued, “On the weekends, I’m with Haru 100 percent of the time. I also take her to school. In between those times, I make music and continue to write. I’m also preparing for my concert.” 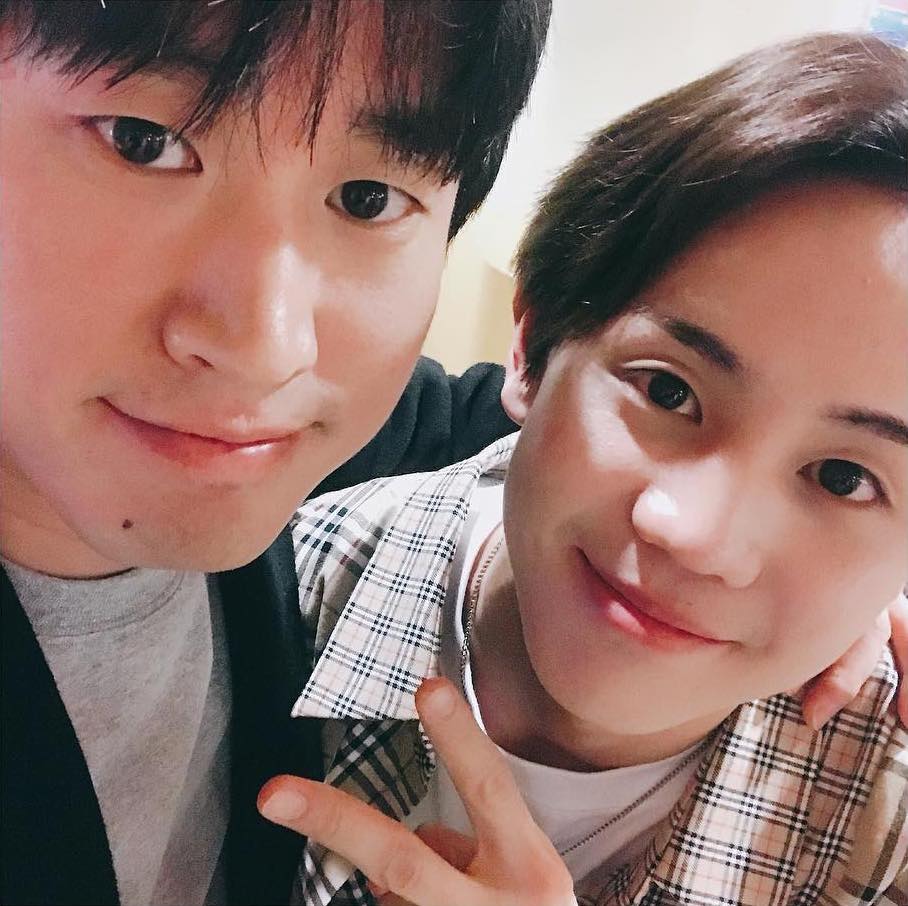