TXT‘s Taehyun may have just dropped a major spoiler for TXT‘s upcoming comeback! And with just one simple sentence, he had his fans digging up information to crack his code! 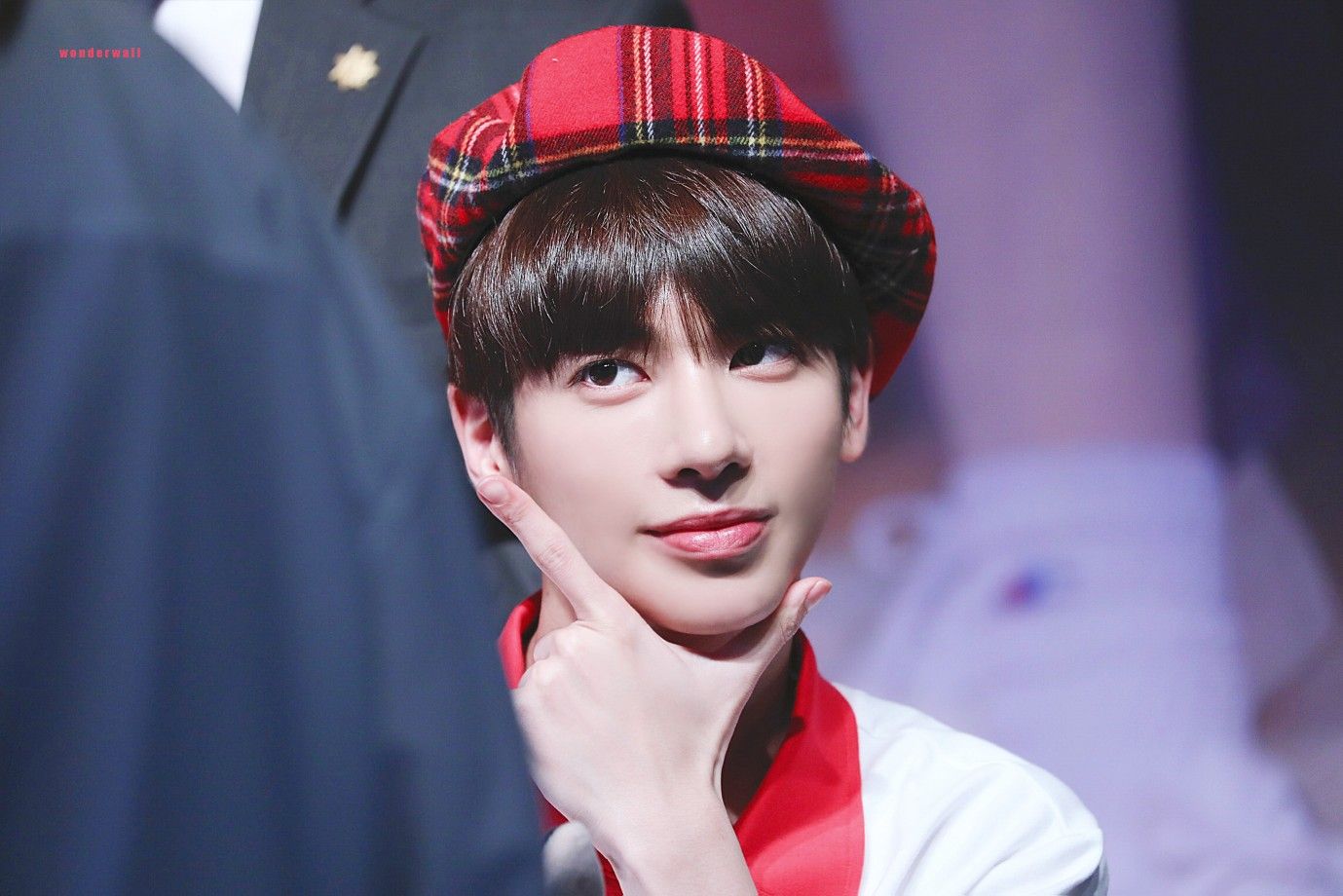 On Weverse, one MOA asked Taehyun, “When are you guys making a comeback,,,?ㅜㅜ Please spoil it for us!!!” And Taehyun responded with a cryptic response about their comeback plans.

When the sun rises from the east and a day when the waves crash onto the east shore..

As soon as Taehyun dropped the cryptic spoiler, MOAs got right onto interpreting his message. And they believe they cracked it!

MOAs believe that TXT will be dropping their first comeback teaser on March 20! Spring officially starts on March 19, which is also the day when the sun rises due east rather than north-due-east.

OKAY MOAS SO ITS REALLY MARCH 20? TXT'S COMEBACK IS NEAR WTF MAYBE THEY'LL RELEASE THE CONCEPT TRAILER OR IMAGES OR WHAT, TAEHYUN IS REALLY INTO SOMETHING HE'S INTELLIGENT AF WTF@TXT_members @TXT_bighit pic.twitter.com/AXQhCPJ4Jb

Did MOAs crack Taehyun’s code? He has not left any further spoilers so it’s hard to tell! Fans will just have to wait if anything will drop on March 19-20. 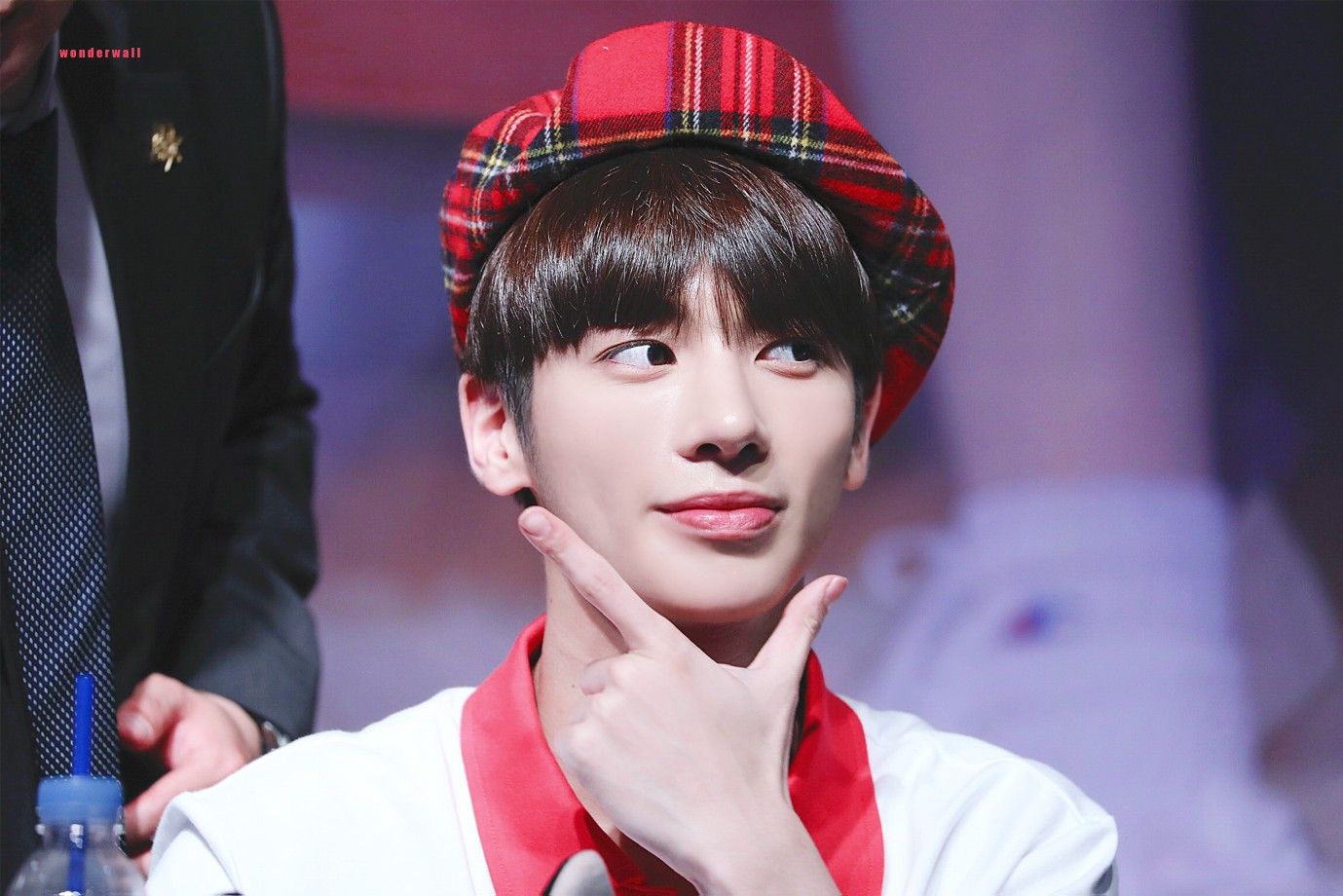 It’s been about 5 months since TXT’s last comeback, and fans are anxiously awaiting the boys’ return to promotions. Hopefully, the COVID-19 pandemic will subside down enough so they can safely make a full-blown comeback within the next month-or-so! 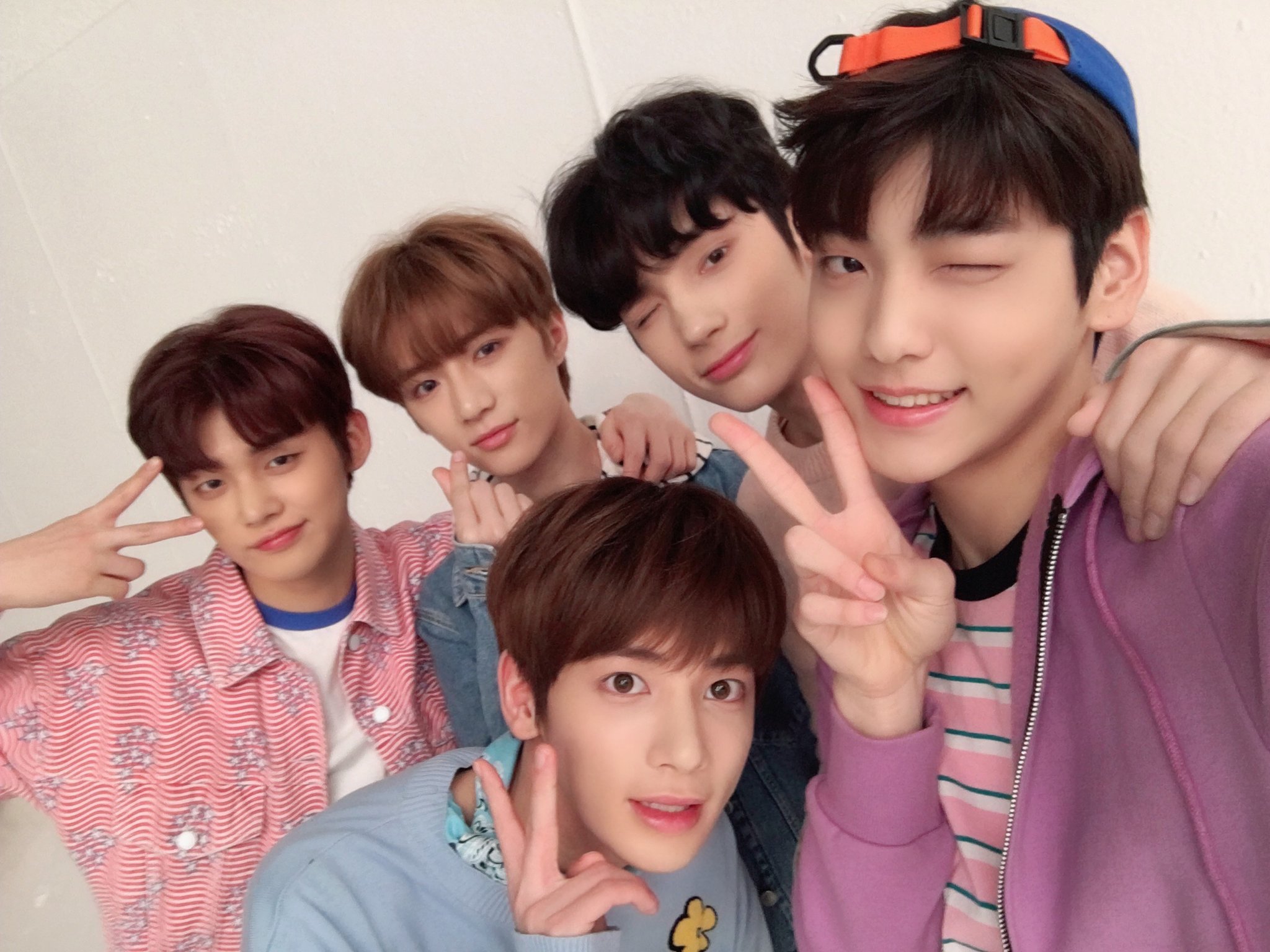