Recently, Taemin dropped a music video for his track “Think of You”, which is a part of his Never Gonna Dance Again Act 2 album. This caught fans off guard because originally, promotions ended as of this past Sunday.

“Think of You” is a song especially for the fans with the entire Korean lyrics written by Taemin himself. The meaning behind the song is about Taemin honestly expressing his feelings about his fans.

During a live stream for his comeback, he gave more insight into the making of the song. “Although everyone always holds me in their hearts, hugs me, and consoles me, I feel like I am still someone who is weak and that is why I still lack as a person.”

Originally, his solo promotions were supposed to happen last year after his concert in March, but it continued to get pushed back again and again. Then in December of last year, he hinted to fans that he would be holding a concert in March of 2020.

Then in February 2020, tickets for his concert became available online. But as soon as the numbers went up for confirmed cases of COVID-19, the concert was officially postponed.

So in short, fans had to wait over a year to finally see and listen to Taemin’s new solo album. 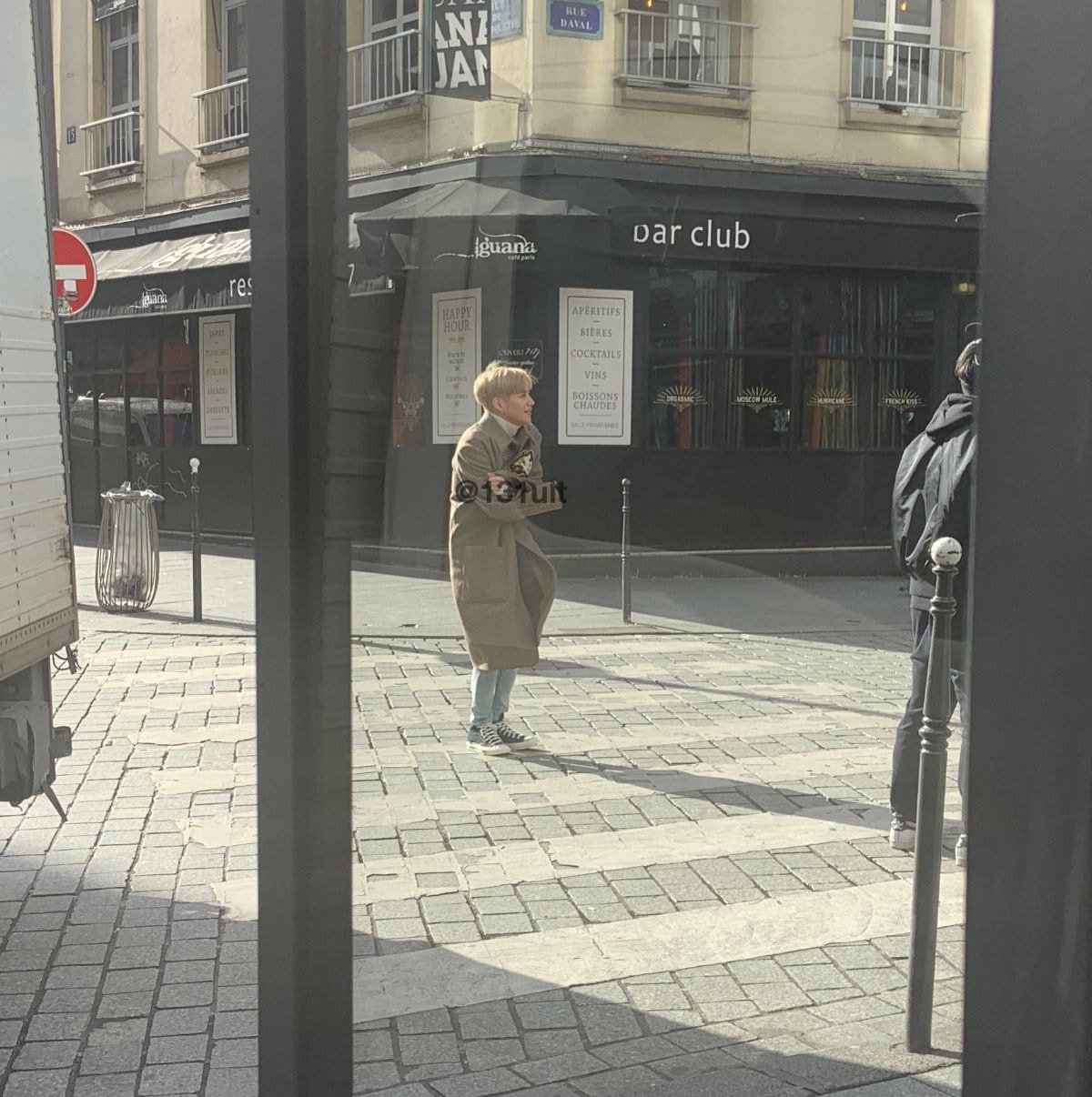 In the Act 2 album, we can see that four out of the nine songs are fan songs, making fans cry tears of joy.

When asked about his participating for this album, he expressed, “I’ve written a personal letter to my fans. Instead of focusing on perfect lyrics or songs, I focused more on my sincerity. I focused on spreading a message of hope while honestly sharing my feelings.” 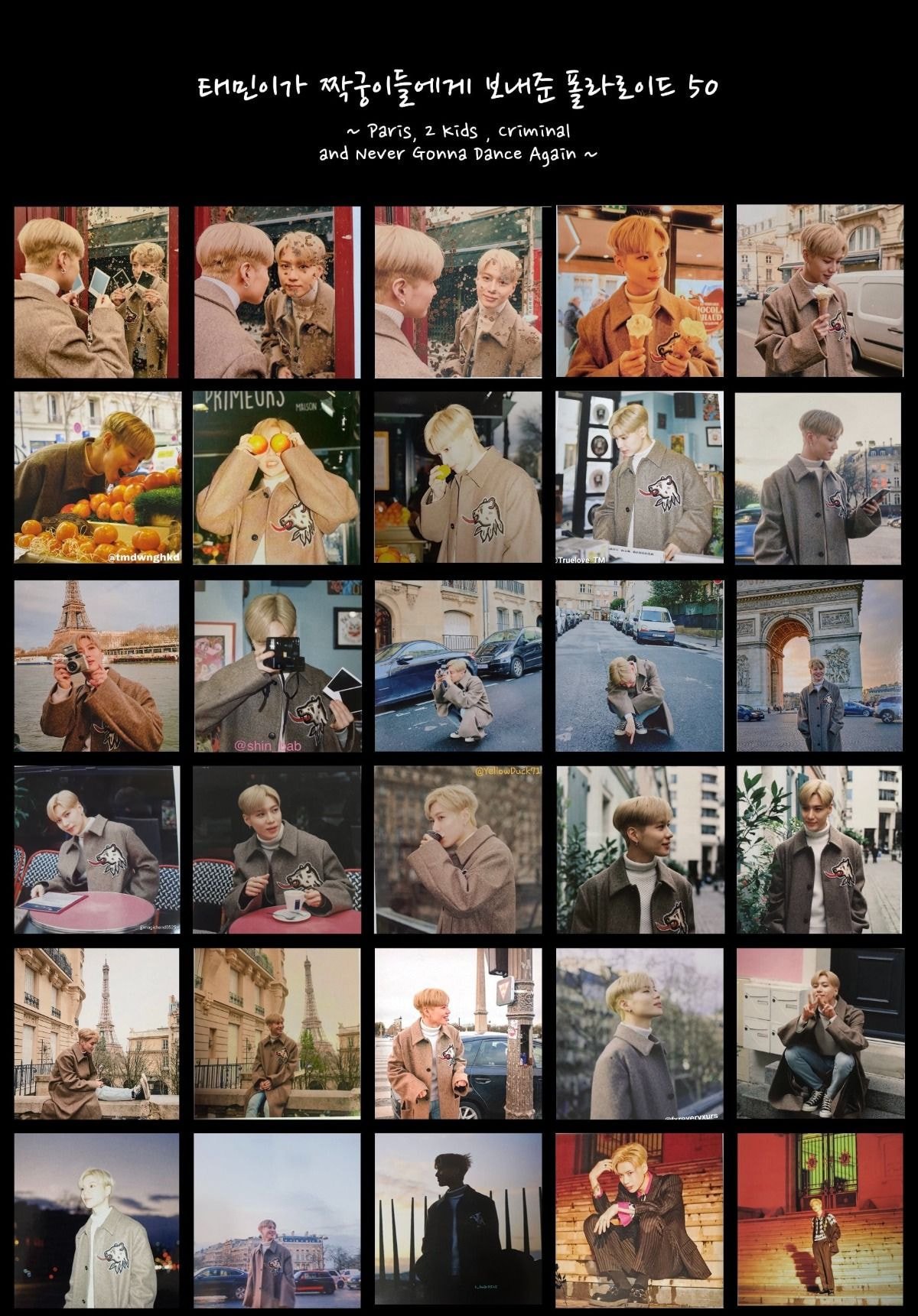 This surprise present to fans shows just how thankful he is for his fans who continue to wait patiently for him no matter how long it takes.