Taemin made a guest appearance on MBC’s Where is My Home and brought laughter to the show with his cuteness. 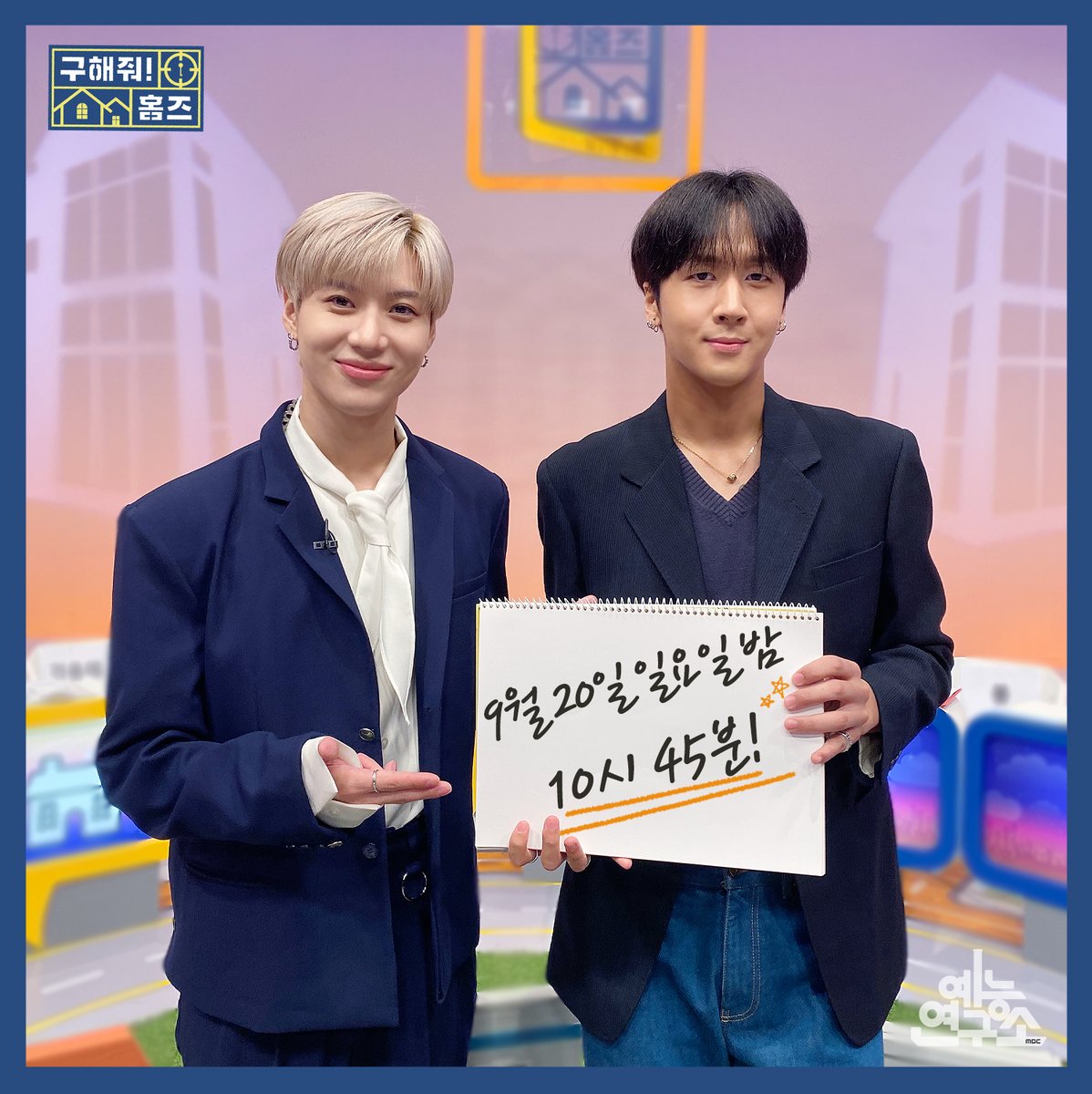 Fans know just how much of a comedian Taemin is in his daily life, so it was no surprise when he started copying everything host Boom said!  While the opposing team was explaining the advantages to the houses they chose, Boom and Taemin continued to bombard them with the disadvantages to try and benefit their team.

Let’s take a look at some avatar Taemin moments!

Taemin is surprised at the other team’s house but Boom quickly persuades Taemin that it’s more expensive.

He even copies the the exact thoughts and phrases Boom uses and fans and the members of the show find it adorable.

What’s funny is that he although he does attack the opposing team by himself too, he is easily persuaded by their words.

Taemin: There isn’t a lot of sunlight that can come through.
Narae: The sunlight is really good here.
Taemin: Ah really?

They find it hilarious that although he tries his hardest, he always loses to the opposing team’s defense.

Taemin: I guess we can’t change the interior freely because of the furniture.
Narae: Ah but because this house is up for sale, you can take out the furniture.
Taemin: Ah I see…