Taemin, Ten, And Lucas Reveal SHINee and WayV’s Reactions To Their Debut In SuperM

Following the initial announcement that members of NCT, EXO, WayV, and SHINee would form a supergroup, the reactions were very much mixed—especially upon discovering their group name. Still, the group overcame it all by becoming “The Avengers Of K-Pop,” topping charts and dropping music worthy of such experienced artists.

Because the main groups of the SuperM members learned the news first, Taemin, Lucas, and Ten shared how SHINee and WayV had originally reacted to it.

When Zane Lowe asked how their main groups reacted to SuperM’s creation, Taemin took the lead. The SHINee members were on board with whatever he wanted to do, “I felt like the members were very supportive of me. They cheered for me.” 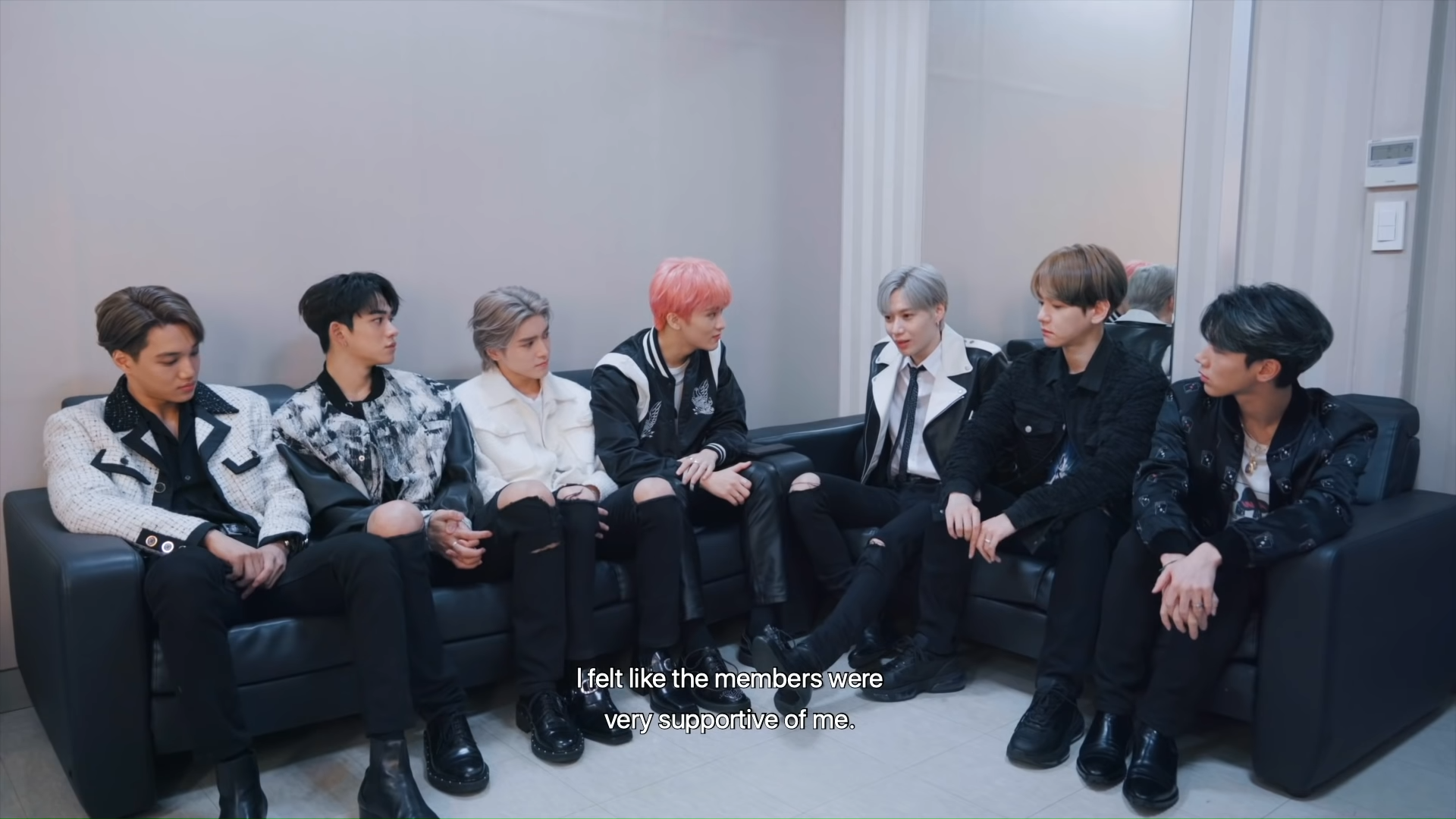 Going from being the maknae of SHINee to a hyung in SuperM had put Taemin in a new position. With younger members to take care of, SHINee made sure to tell Taemin to keep them in his thoughts.

Actually, I am the second oldest in this group but the youngest in that group. It was interesting. The older ones told me not to forget them until they’re back from military service safely. We joked about it like that. 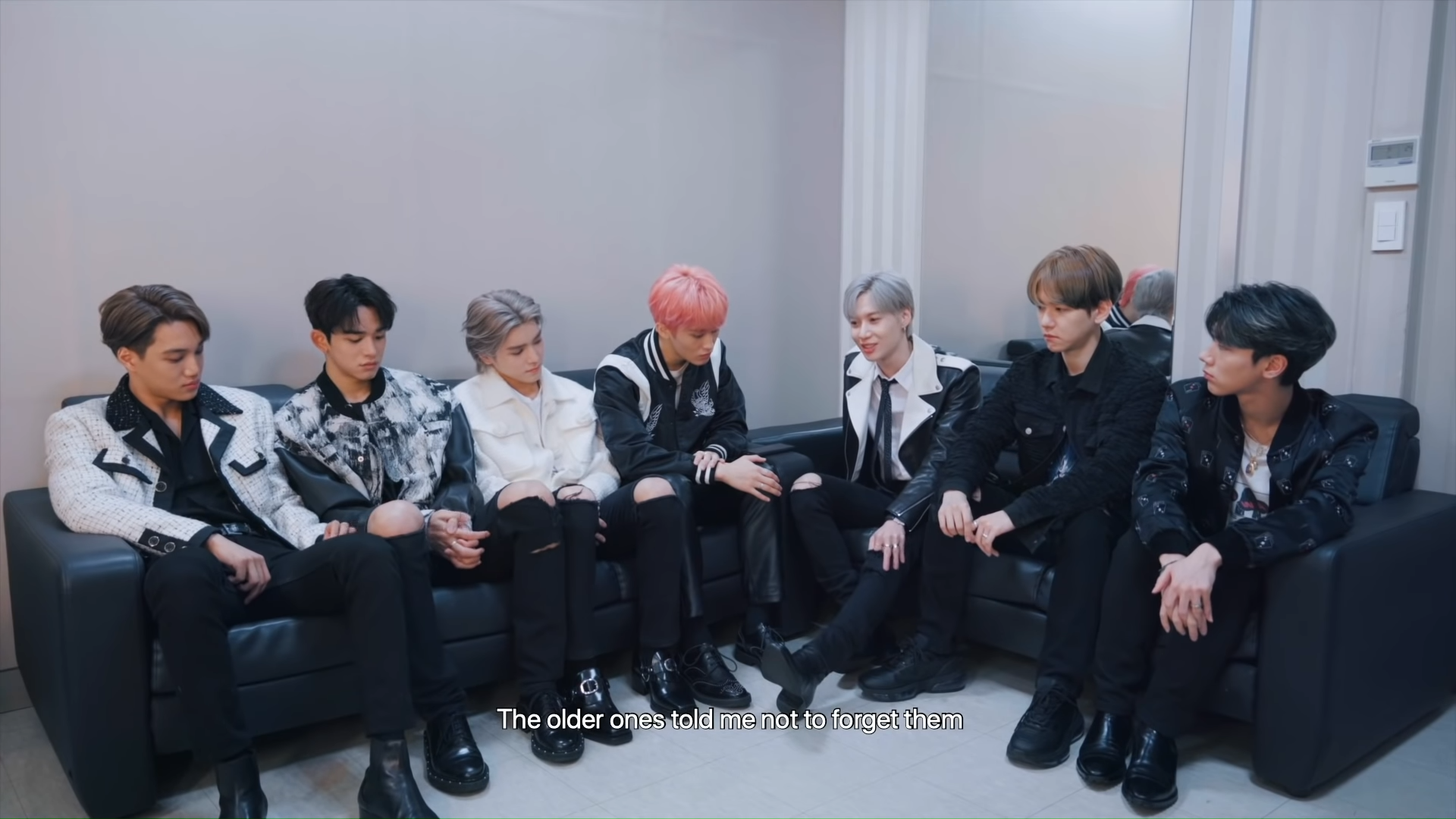 While SHINee joked that Taemin shouldn’t forget them, WayV had a different approach to receiving the news.

Lucas explained that WayV weren’t experienced performers as a whole group. “When I was in WayV… How do I say it? We do not have much experience as a group. Each member is new to things.”

It was a completely different vibe than that of SuperM, “But with this group, everyone has so much experience.” The difference in experience ended up being beneficial. 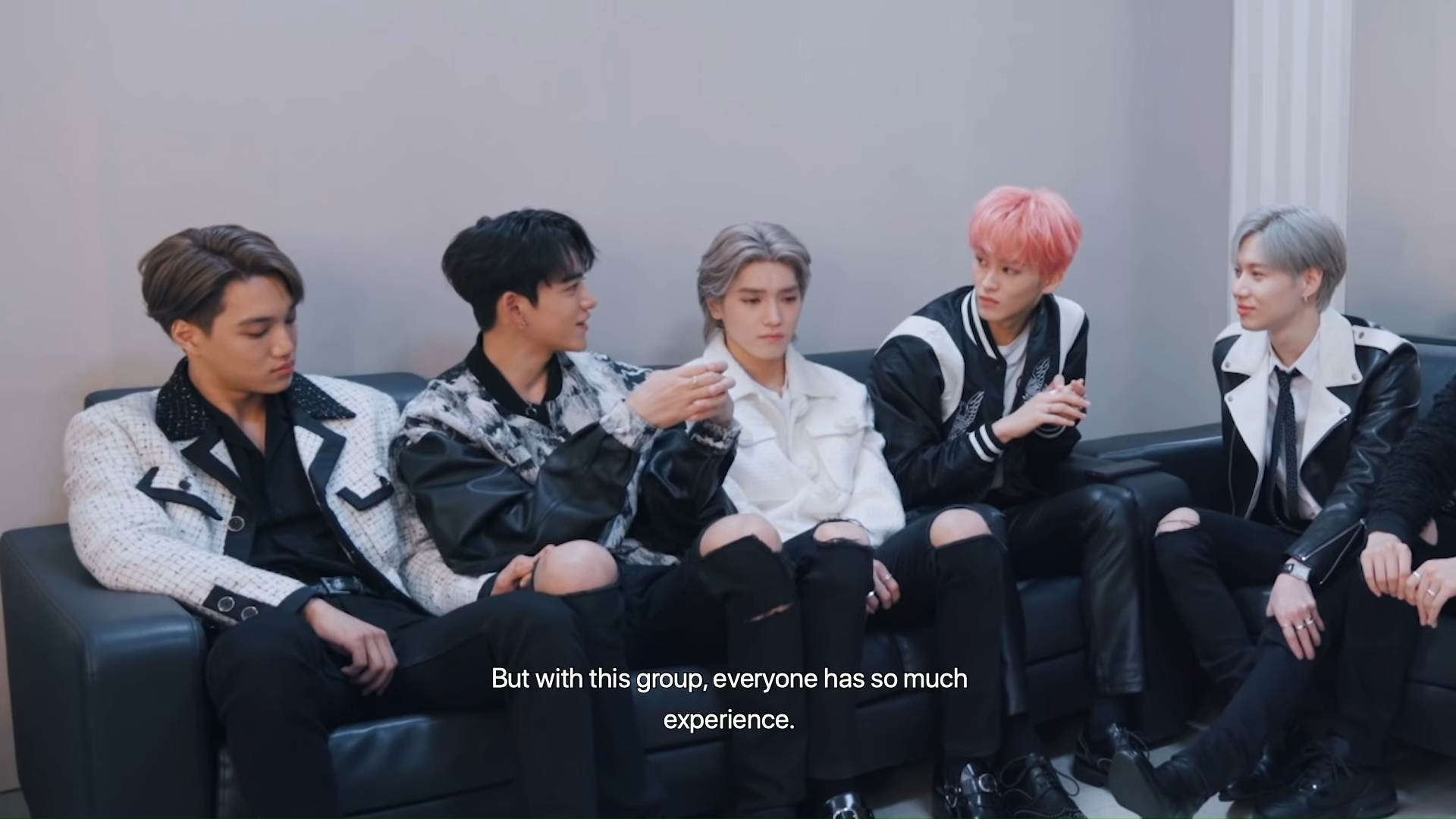 Realizing what Lucas was attempting to say, Ten summed up his thoughts. When they’re in SuperM, they learn from Kai, Baekhyun, and Taemin as senior artists and how everyone works together. Afterwards, Ten and Lucas can use those experiences to help WayV become an even better group.

Because WayV is a new group, right? We just debuted for a year. So with the experience with SuperM, we [go] back and tell our group members how to improve ourselves as a team. 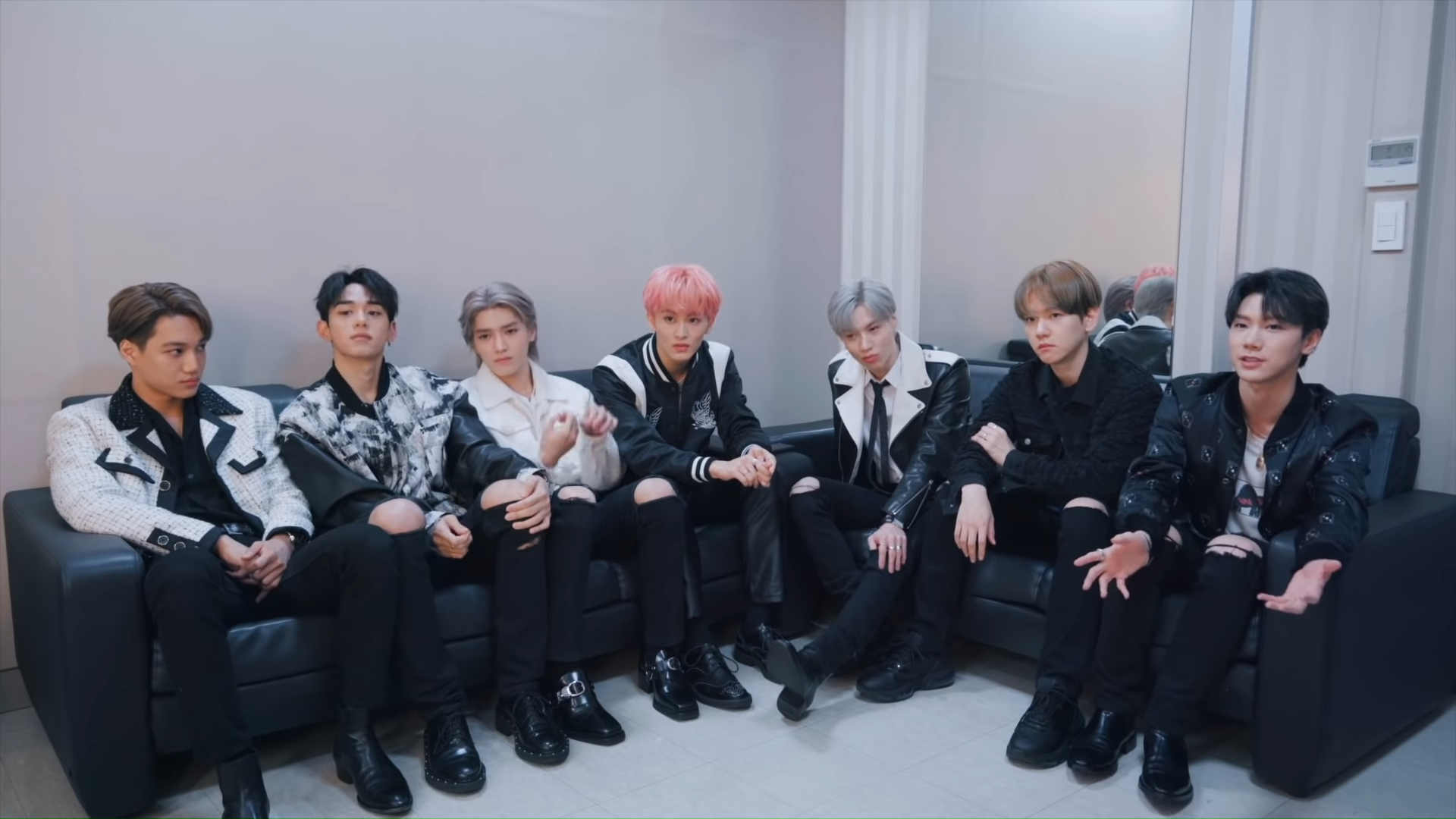 SHINee and WayV were all for their members being a part of SuperM.

With all of the SHINee members being in the military at the time of the supergroup’s debut, they were probably happy to know that Taemin wouldn’t be all alone as only a solo artist. And, who wouldn’t want to be a part of the same group with a legendary SHINee member? 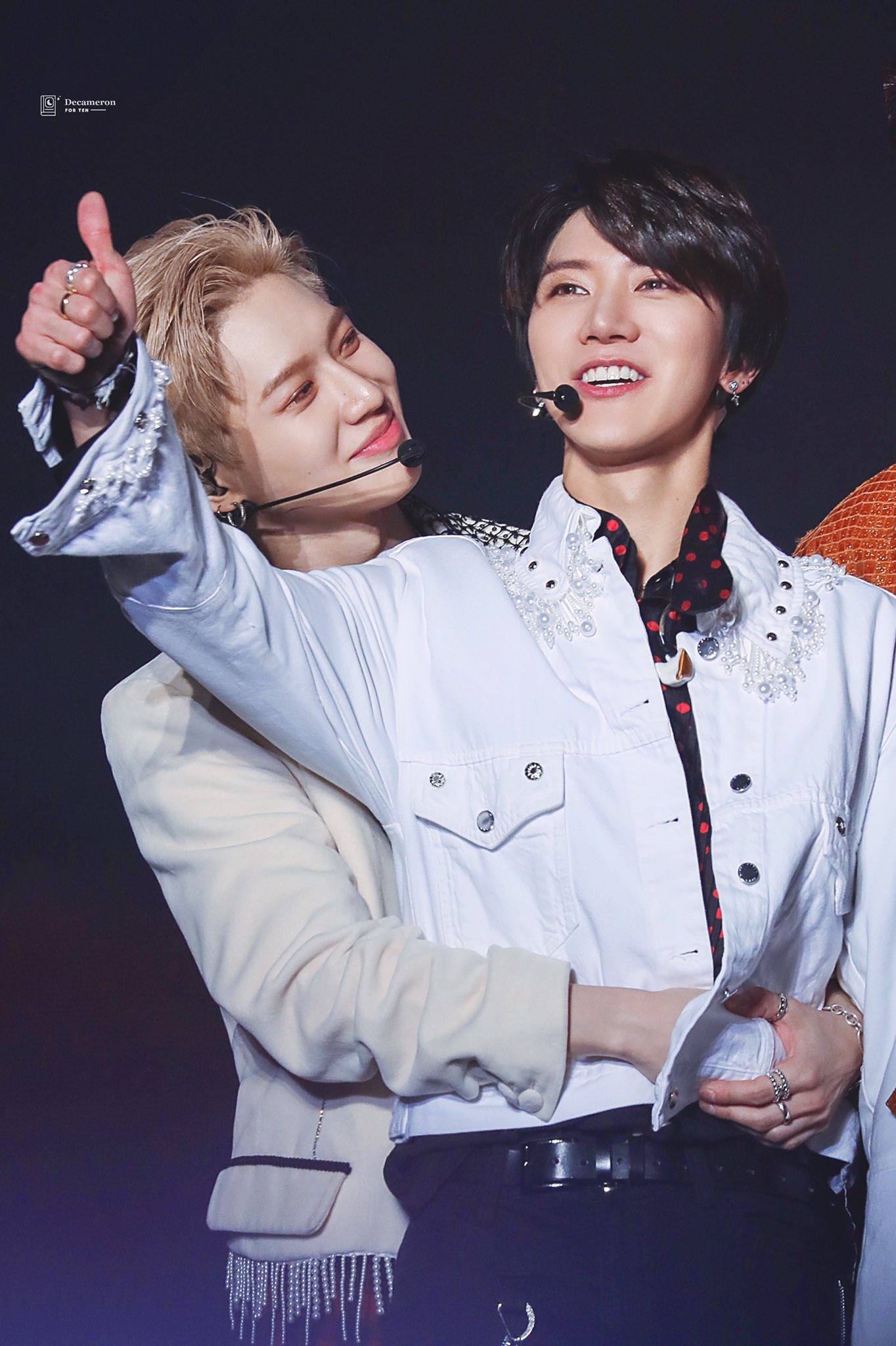 See Ten, Taemin, and Lucas share how SHINee and WayV weren’t phased by the news of them debuting as SuperM.