Girls’ Generation‘s Taeyeon has always been an advocate for female rights and empowerment. She’s absolutely unafraid to break any gender norms and show her support for females and children. Here’s 4 moments where she absolutely gained our respect for her King behavior.

Taeyeon donated around $100,000 USD once, to help the less fortunate children and female youths. This was back in 2019, and by no means her only donation. She is generous with her wealth but this is one instance by which she specifically donated to women in need.

2. When she called herself a King

A fan innocuously asked, “Since Taeyeon noona is the Queen of the music industry, is your bed a queen-sized one as well?” Taeyeon coolly replied, “Nope, it’s King.” The response held a double-entendre, as she often calls herself King Taeyeon as well. 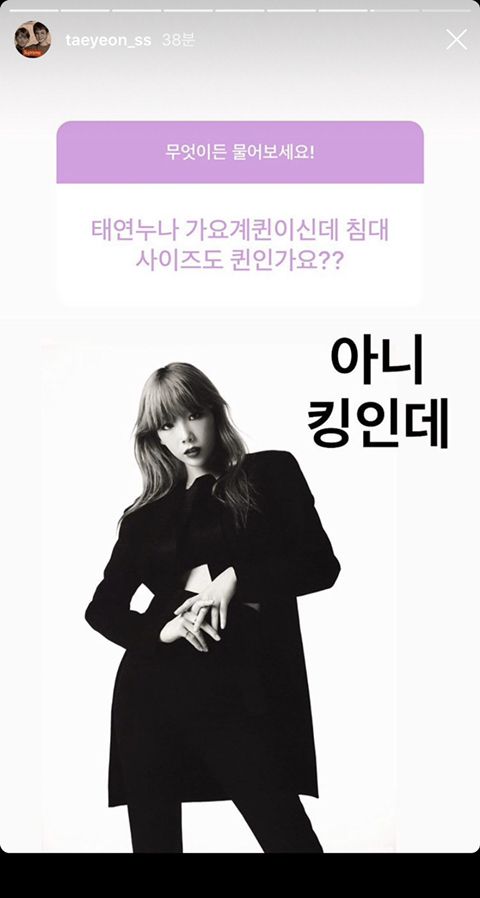 3. When she said, makeup is for everyone

Taeyeon once told men to put on makeup if they found it fun! It shows she’s not bound by any societal gender norms about makeup. She said on live stream, “Do you males not put on makeup? Put some on~ It’s fun, isn’t it?” 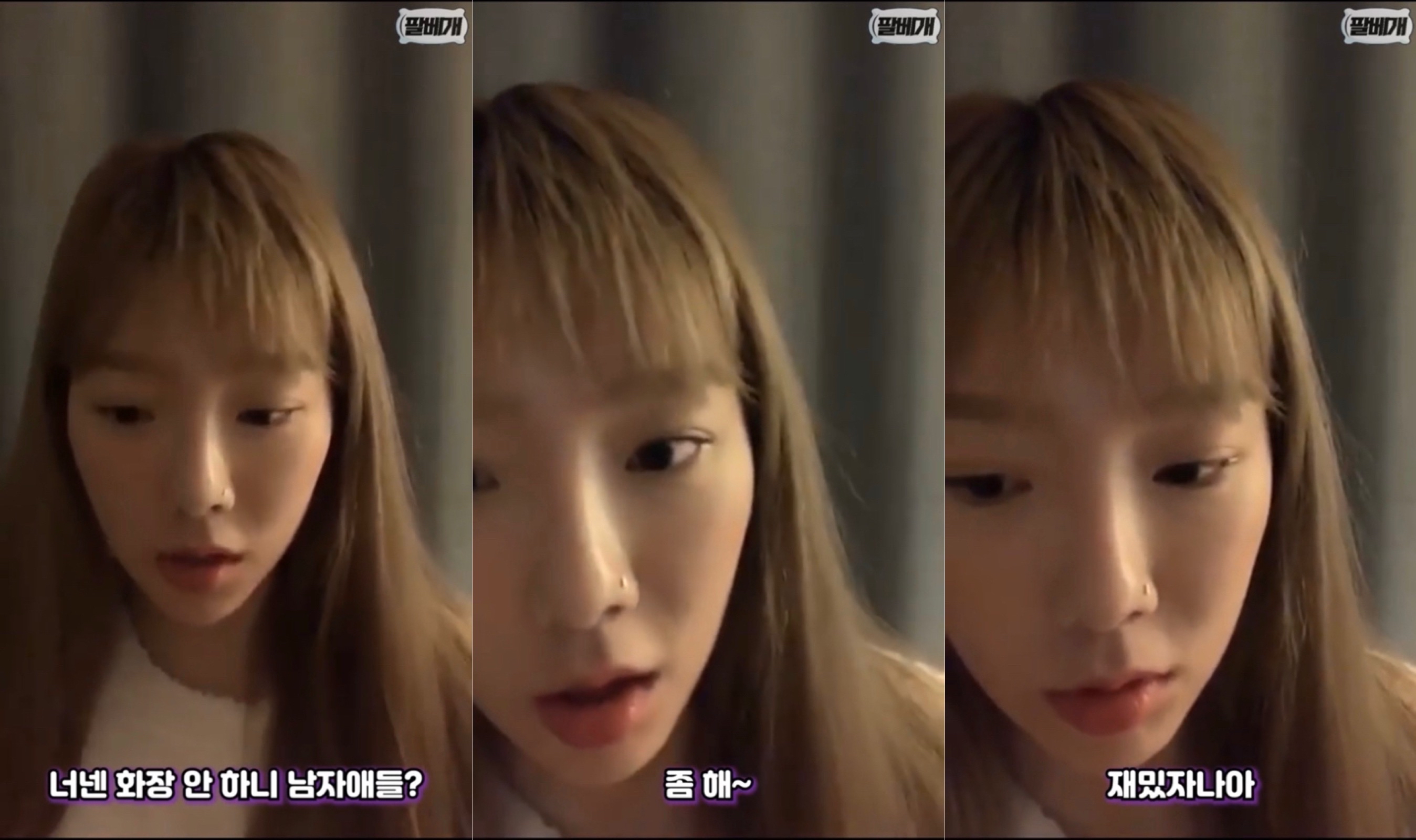 Back in the day, when K-Pop was not as global and times were not as forward, Taeyeon shockingly put on a live performance that included a smoking gesture. Although it was only 2019, it was an unprecedented move by a girl group member. She did the gesture to go with the lyrics, “you got me smoking cigarettes” in her song, “Stress”. The move was a huge power one that took a step forward for all girl group members. 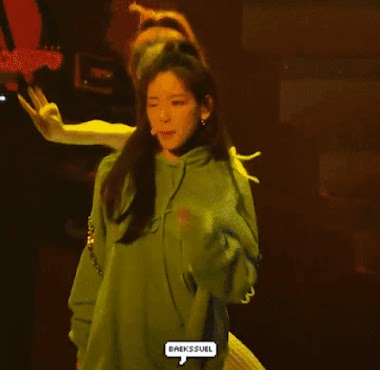