5 Chinese Drama Recommendations – If You Loved “A Love So Beautiful”, You’ll Dig These Too

If you were a fan of the hit drama A Love So Beautiful, you’re bound to love the dramas on the list! We’ve compiled a few recommendations of romance and youth dramas from Taiwan and China to help you occupy your weekends.

Starring Alice Ke, Greg Hsu and Patrick Shih, the visuals will definitely satisfy. 27 year old Huang Yu Xuan is missing her boyfriend, Wang Quan Sheng who has been missing for two years. She receives a walkman and casette from a mysterious man and travels back in time from 2019 to 1998. Yu Xuan wakes up in the body of 17 year old Chen Yun Ru, who has just woken up from a car crash. She harbors a desperate crush on her classmate, Li Zi Wei. Li Zi Wei looks exactly like Wang Quan Sheng.  Li Zi Wei finds himself attracted to the new Chen Yun Ru. However, there is a twist in the story. What if Chen Yun Ru was not in a car crash, but was murdered? 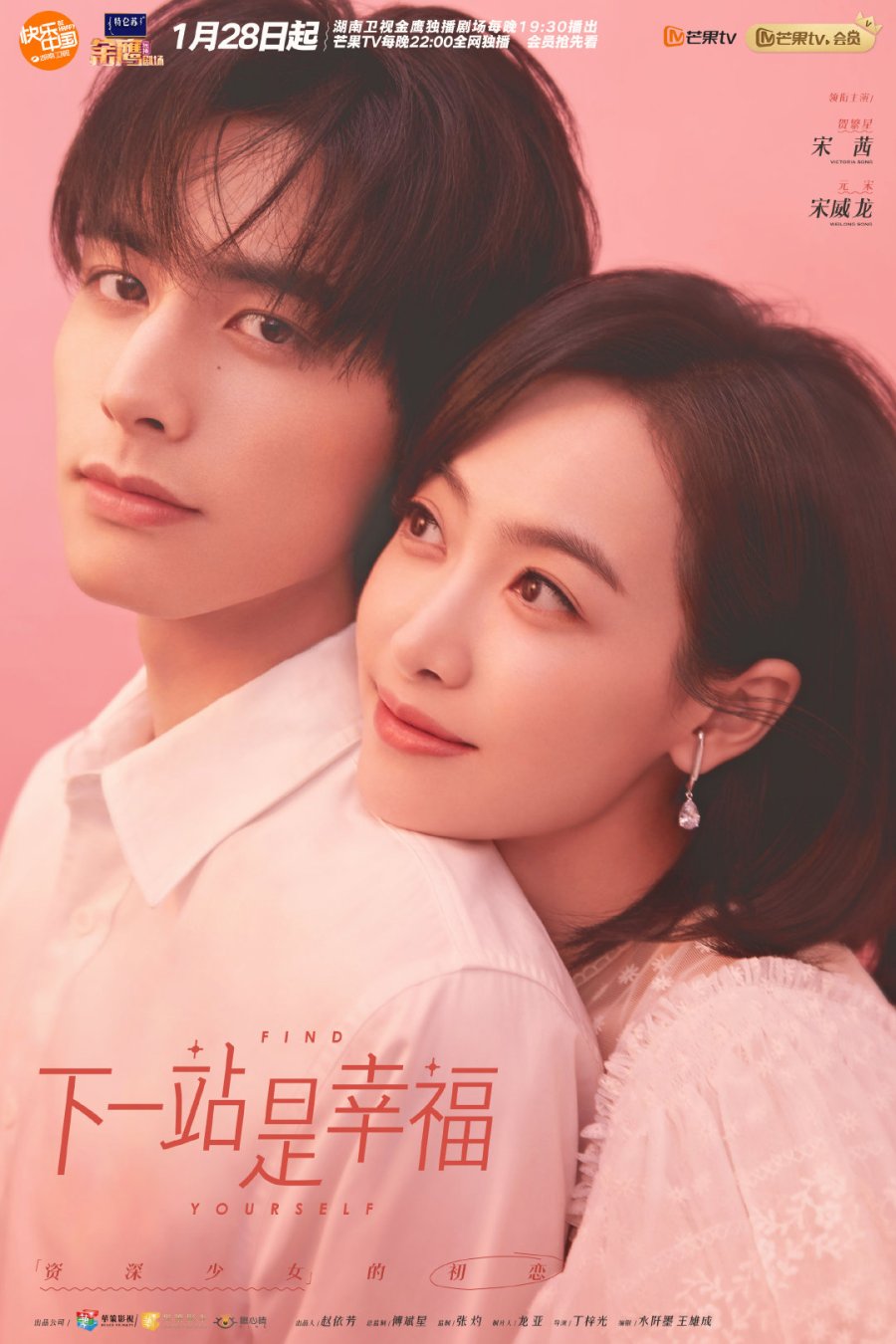 Starring f(x)‘s Victoria as He Fan Xing, a successful 30-something year old and Song Wei Long as Yuan Song, her college-aged intern, the two start a relationship. Their relationship meets ups and downs due to its unconventionality. Trouble is on the horizon when a successful CEO closer to Fan Xing’s age begins to pursue her, causing Yuan Song to feel insecure. 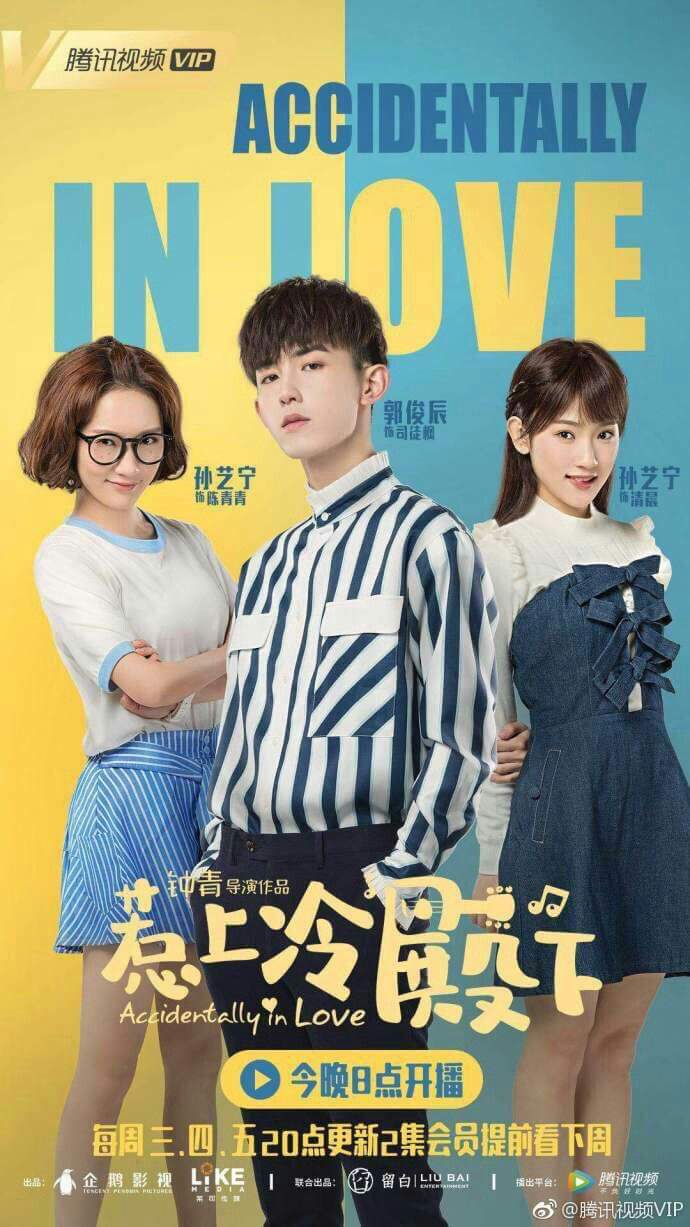 Amy Sun plays Chen Qing Qing, a wealthy heiress. She wants to make a life of her own and escape the direction of her family. She enrols in the college her mother previously attended before a tragic accident and disguises herself with curly hair, glasses and frumpy clothing. Her deskmate turns out to be famous celebrity, Situ Feng (played by Fiction Guo). The two constantly bicker, but as they say, the more you hate someone, the more you actually love them! 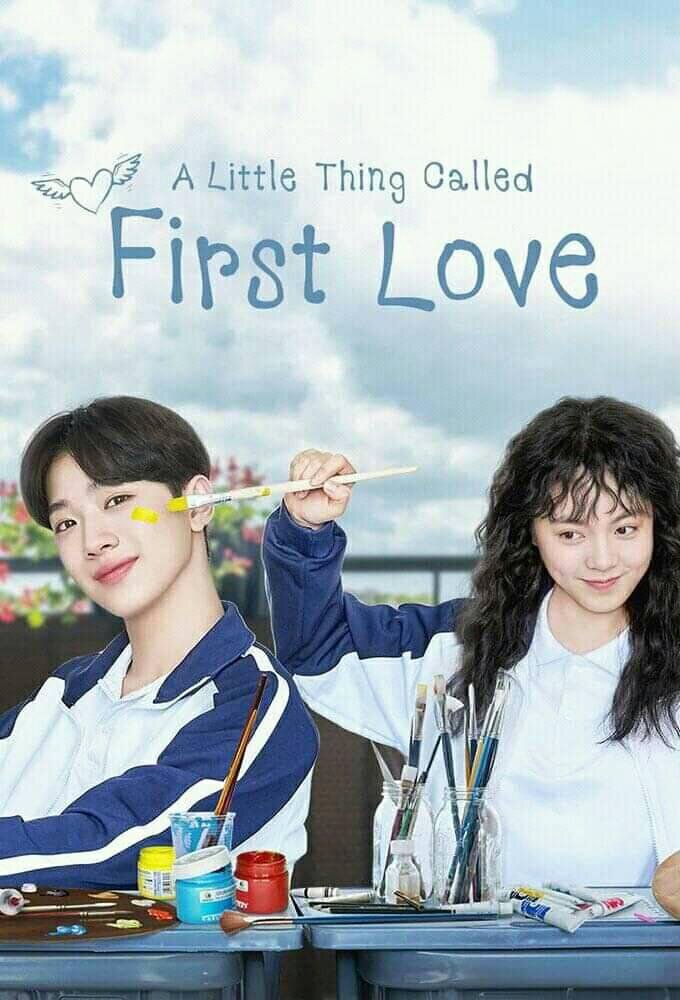 Another familiar face to K-Pop fans, former Wanna One‘s Lai Guanlin plays the main lead, Liang You Nian. A very slice-of-life school drama, shy girl Xia Miao Miao (played by Angel Zhao) begins to change as she tries to win the heart of the ever popular You Nian. She learns to be more confident, dress herself up better and finally, confess to the guy of her dreams. 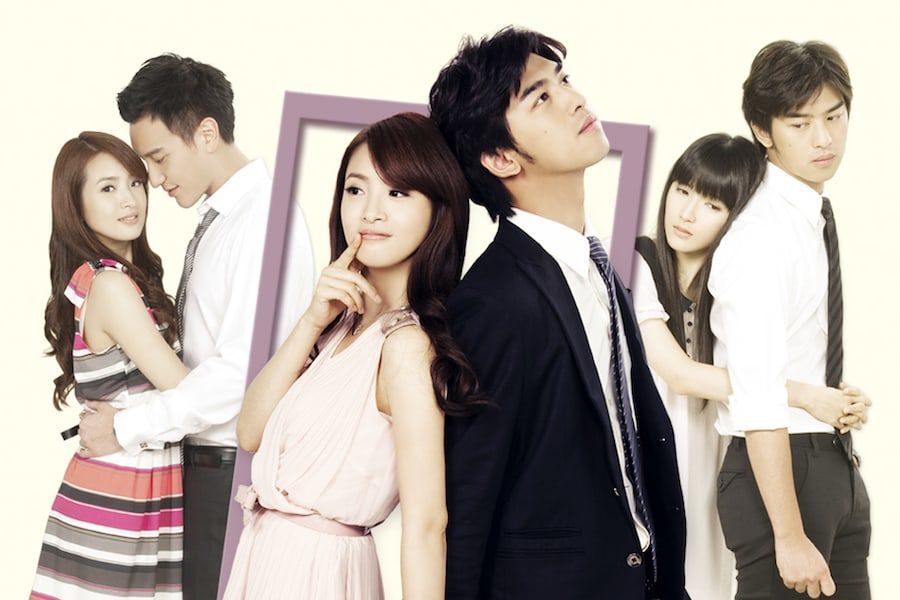 Old, but gold. Starring Ariel Lin And Chen Bo Lin, this is a personal favorite for the “best friends to lovers” trope! As classmates Chen You Qing and Li Da Ren turn 30, they begin to pursue relationships with other people. However, they both keep coming back to each other. Having met as classmates in high school, Li Da Ren followed Chen You Qing to college, despite having better scores than her. You Qing realizes he has always been by her side, but with his new girlfriend in the picture, is it now too late?

What are you waiting for? Ready, get set, drama away!