Hyomin from T-ARA has always been known for her slim and svelte physique. Ever since her ulzzang days, her body and face has been the wannabe standard for many! Here’s a throwback from her high school days.

Her body was so ideal that her first solo song was even titled “Nice Body”. Anyone can tell that she was super slim, perhaps even erring on the side of being skinny. 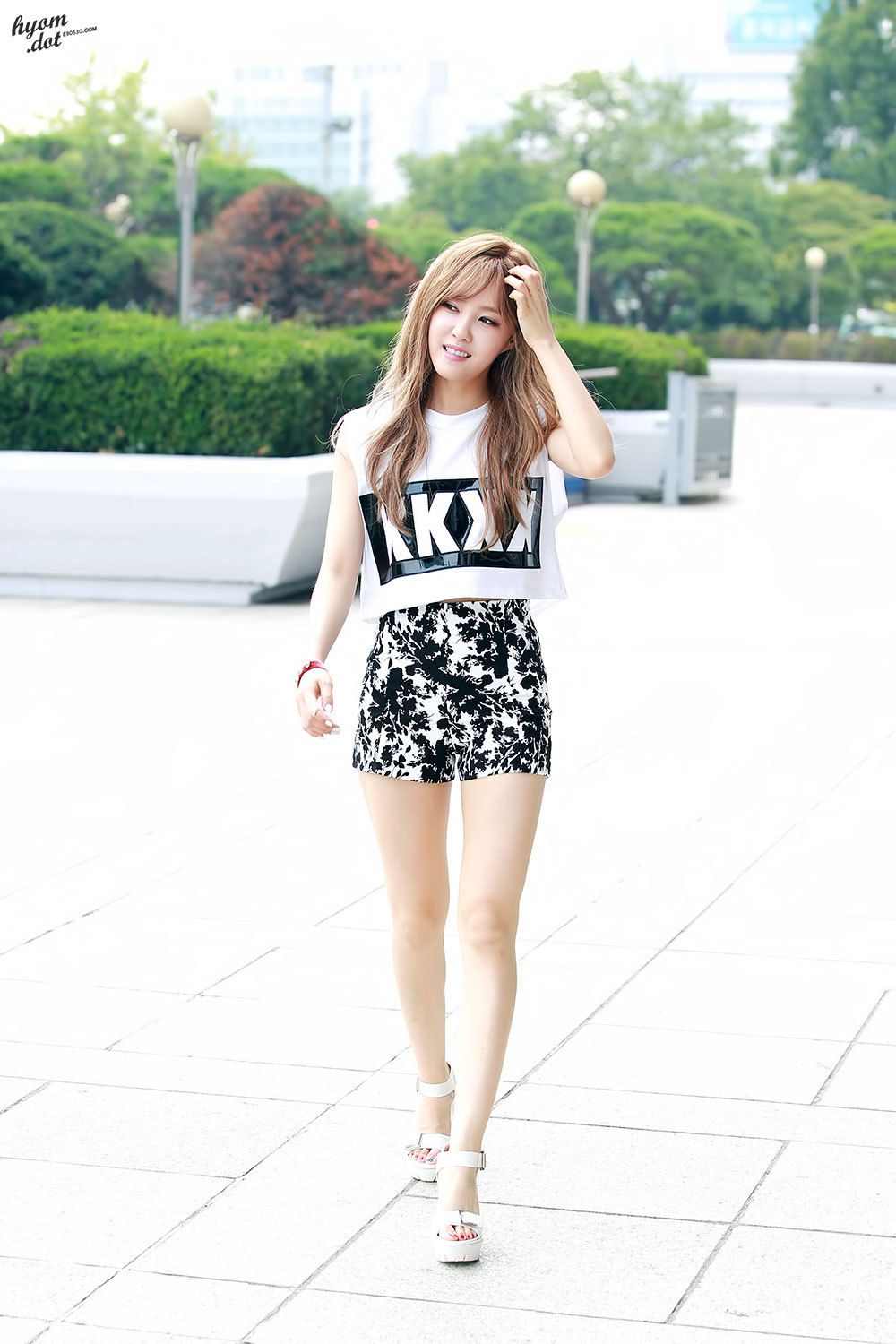 In a recent post on Instagram however, Hyomin revealed that her mother had sent her a rather level-headed text. Instead of fawning over her daughter, she had given Hyomin some practical advice.

Next time, before you show up on broadcast, exercise first. Otherwise you look a little bit chubby on screen.

Hyomin had simply replied with a yes.

Although the post was uploaded on 11 October 2020, Hyomin quickly deleted the screenshot and the accompanying photo from her Instagram.

In other news, T-ARA is recently receiving spotlight and love once again. They appeared on MMTG‘s concert on SBS, featuring groups from older generations including TEEN TOP and U-KISS. Check out their 2020 rendition of “Sexy Love” below!