Back in 2021’s Idol Sports Athletic Competition, former SISTAR‘s Bora was known as the queen of sports. She swept every single event and medal available. During a particular short sprint, the was up against many competitors including bandmate Hyolyn, NS Yoonji and T-ARA‘s Jiyeon. 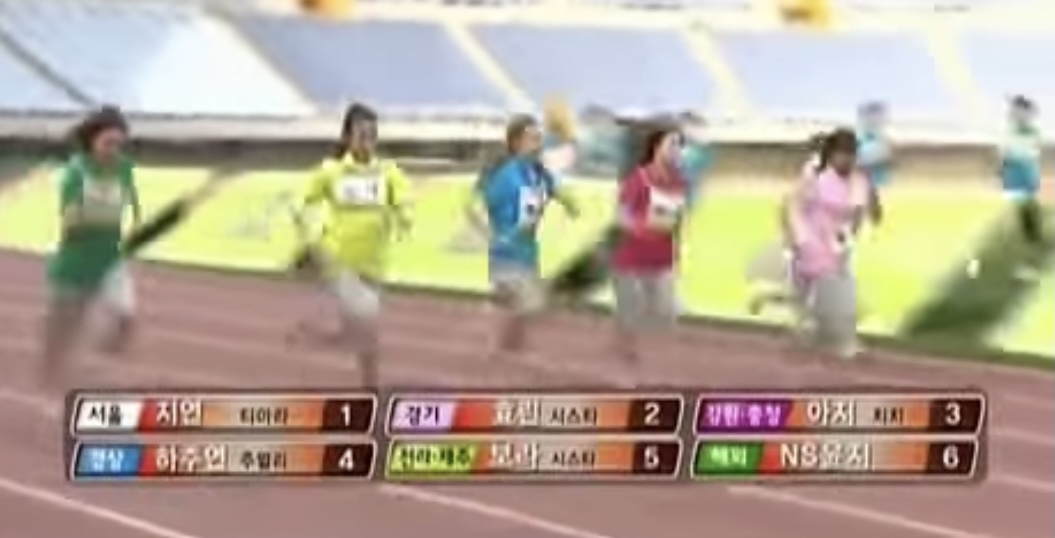 Jiyeon was lagging far behind and had slowed down to a jog when she realized she was in last place already, from the get-go. 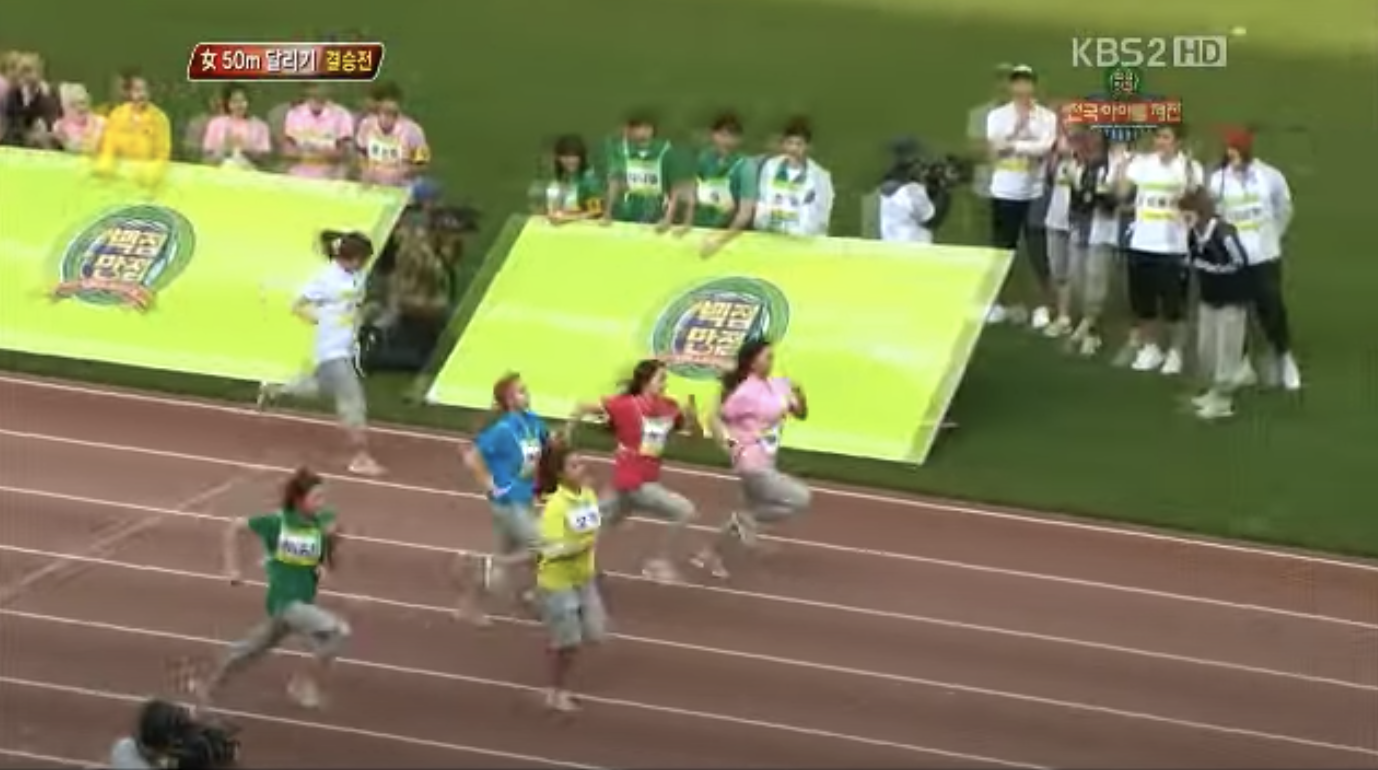 However, nearing the finish line, Bora tripped and fell face-first into the ground. While the other competitors came to check up on Bora, Jiyeon suddenly broke into a run and made her way over. 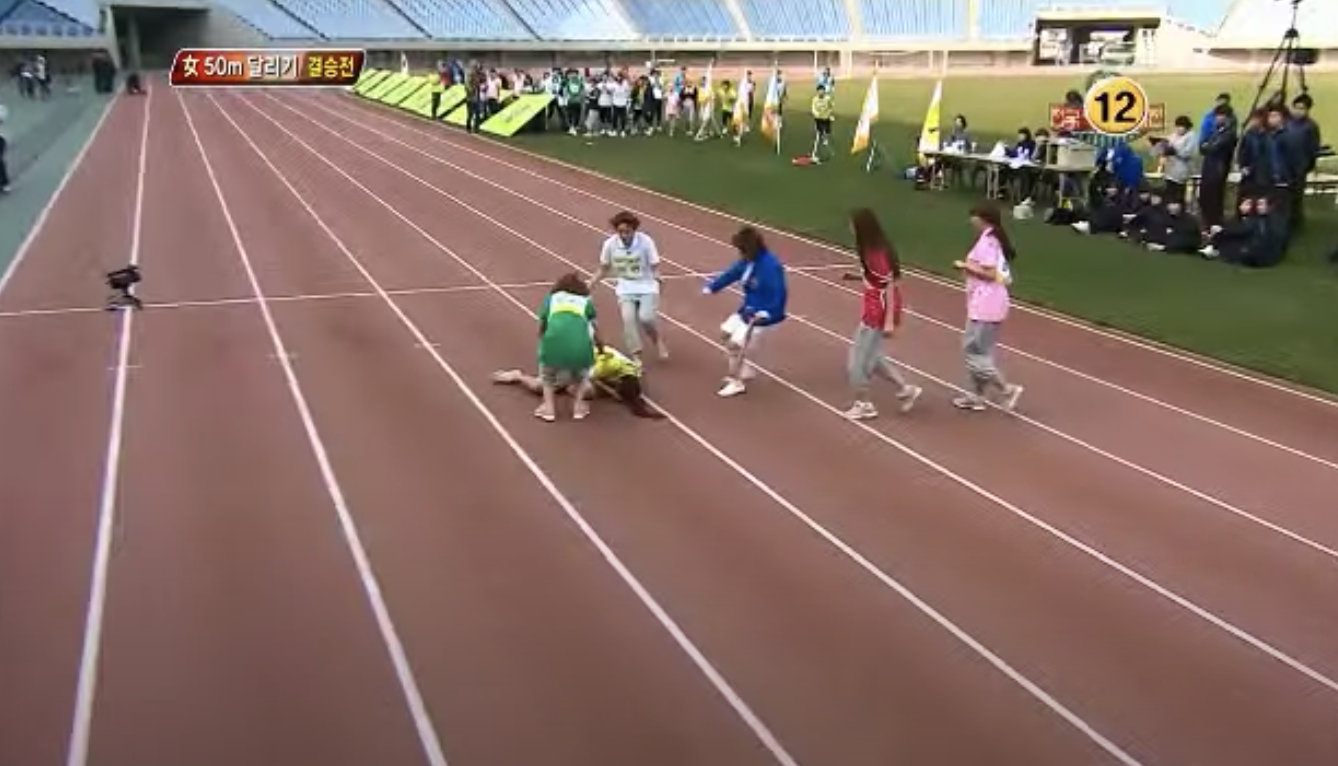 Many praised her for the way she would run to someone that was hurt, but not for a competition. Another incident that showed how kind she was, was during a filming for Heroes with IU. 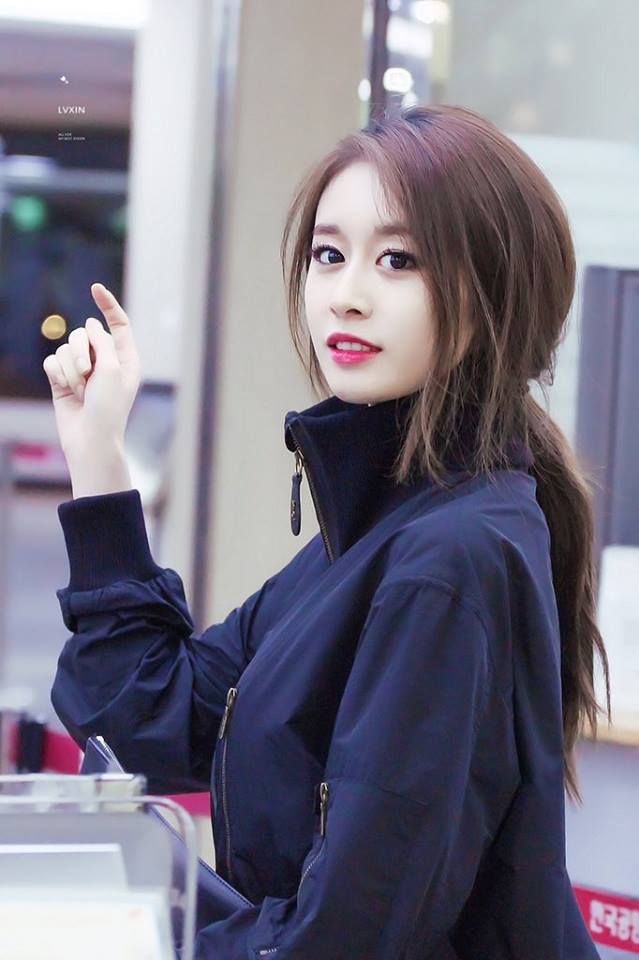 Jiyeon noticed that IU was uncomfortable due to her short skirt, and offered her own longer dress to cover IU.

Of course, the two are incredibly close friends now! T-ARA’s Jiyeon has both a pretty face and a kind heart. Check out the full clip from the running incident below.