Not all fans may notice it, but many K-Pop idols have tattoos! They often hide their ink with long pieces of clothing like sweaters or high neck tops. There are several K-Pop idols, however, who aren’t afraid to be a little more open with their tattoos.

In their “Comment Defenders” series, YouTube channel AYO invited Andy, a YouTube content creator, and Tachi from Godo Tattoo to discuss the secrets behind idols and their body art works. Right from the beginning, they named three different singers and described their difference in styles.

First of all, BTS‘s maknae, Jungkook, is known for his sleeve of tattoos. He has a variety of designs that range from the group’s debut date to their bulletproof logo. 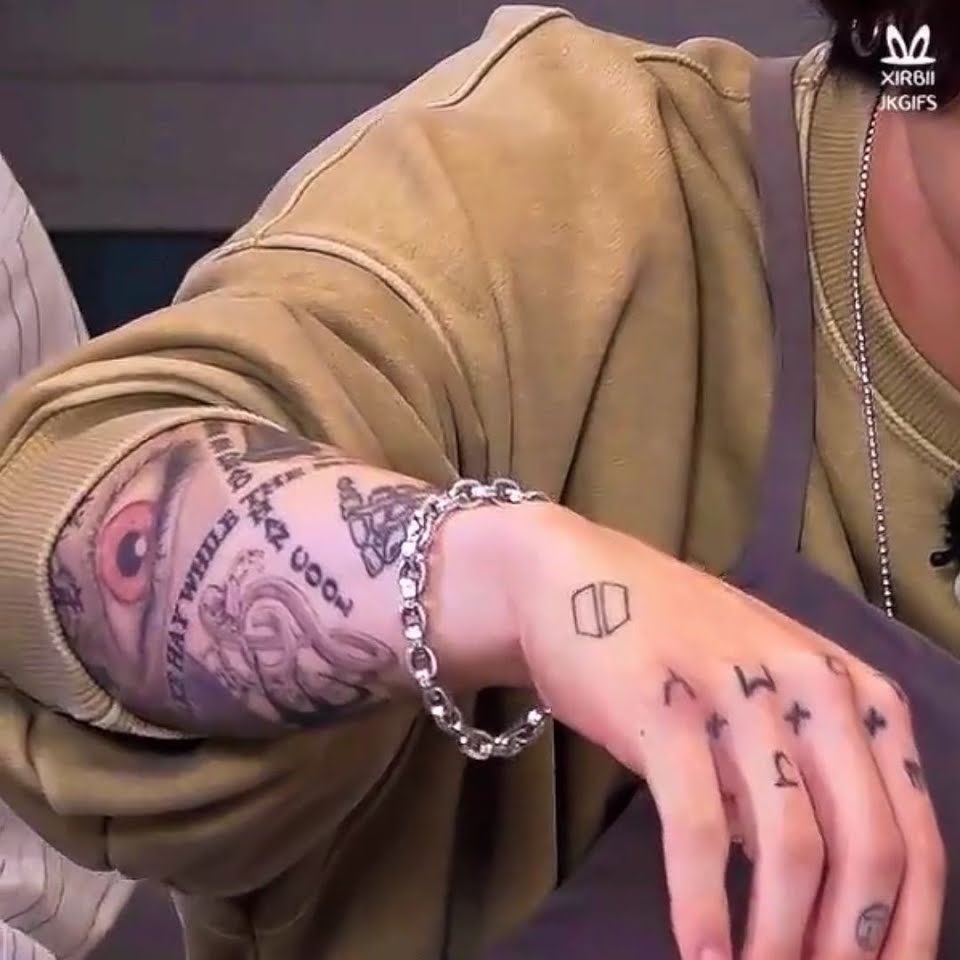 Tachi in particular could not help but commend his unique choice. He liked the overall concept that Jungkook went for, a blackwork tattoo with a splash of color in the center. 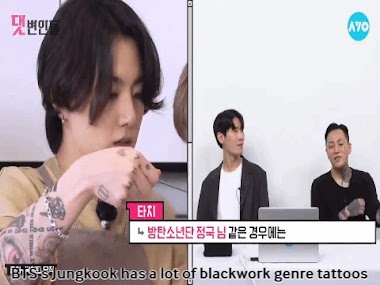 BTS’s Jungkook has a lot of blackwork genre tattoos.

Blackwork designs are characterized by solid shapes in bold black ink. These gave him an “unexpected charm” that emphasized his strong and masculine charisma. 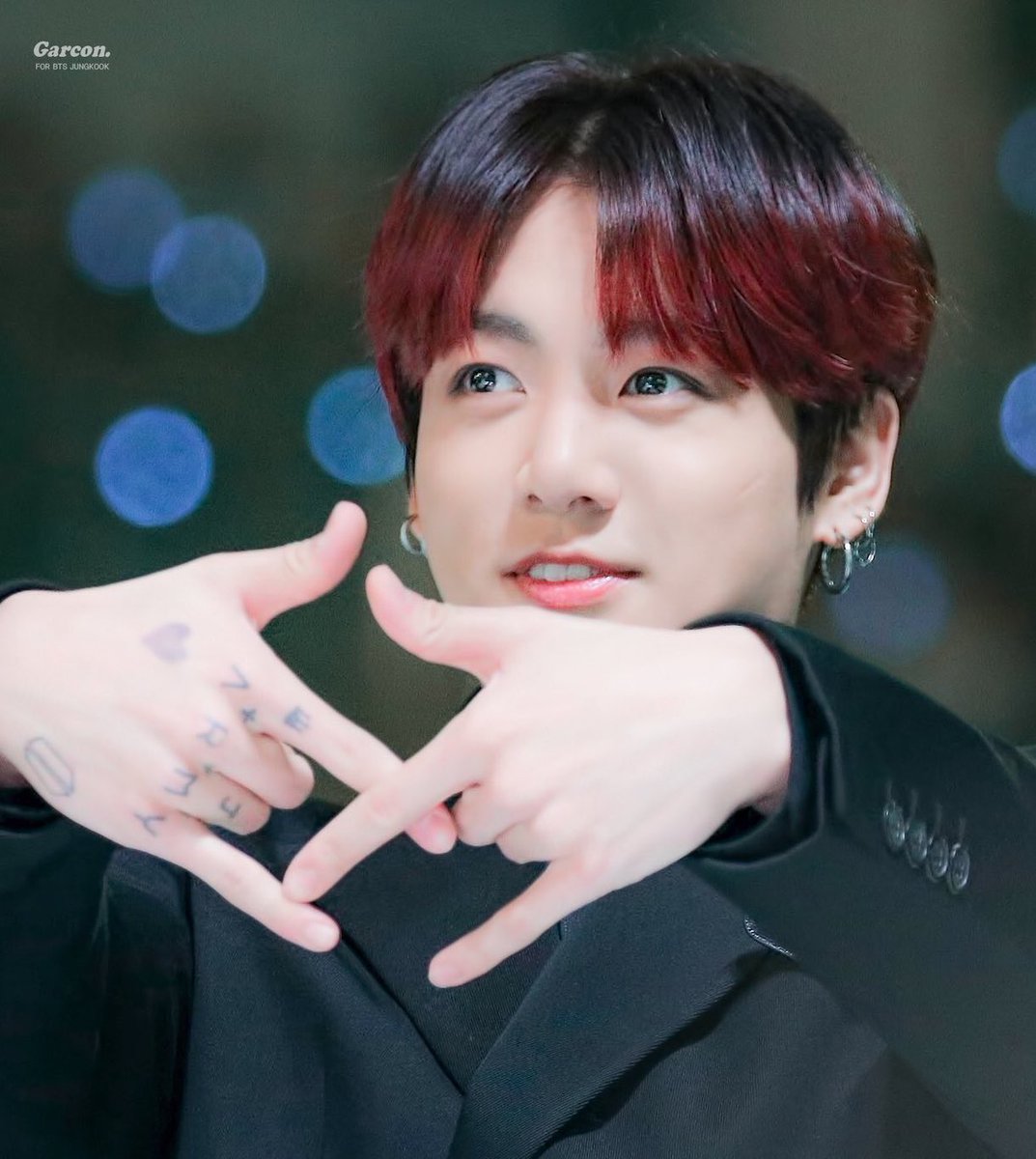 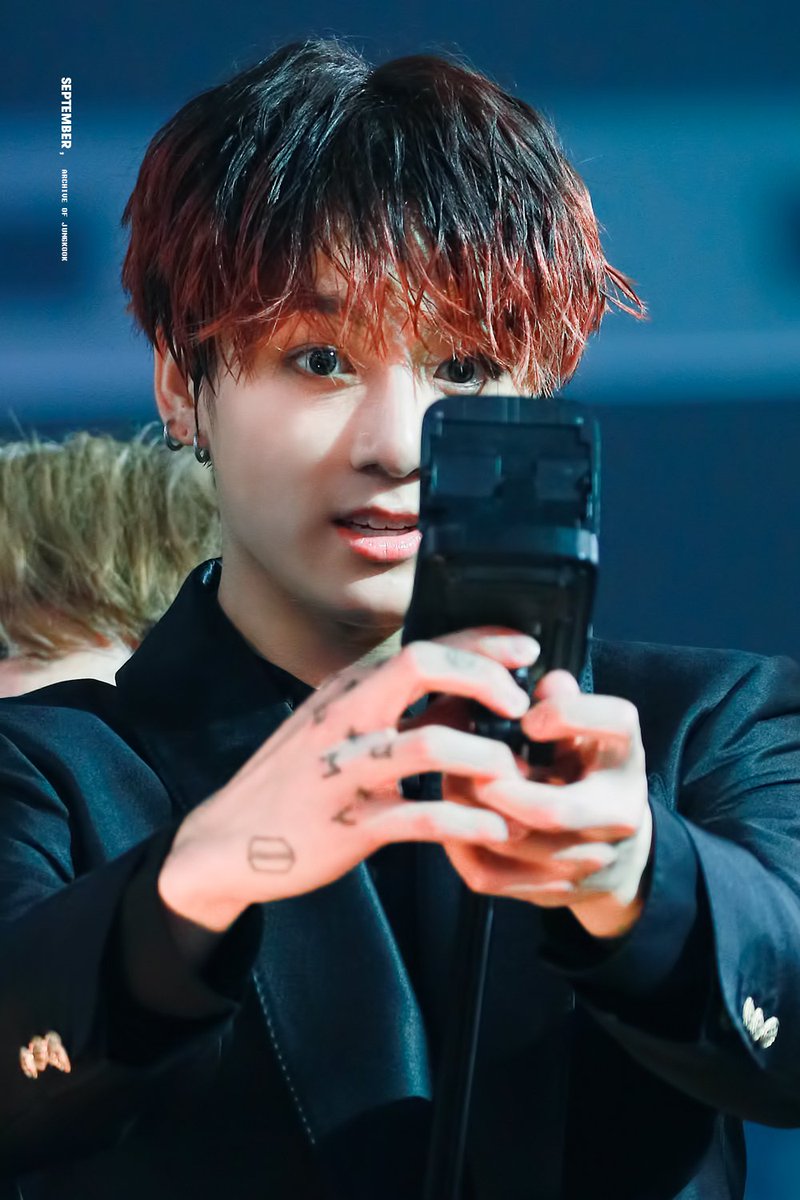 Girls’ Generation‘s Taeyeon, meanwhile, was praised for her natural style. It was a great contrast to Jungkook’s own sleeve as she wore four dainty flowers on her collar bone and shoulders.

According to the tattooists, it was beautiful especially considering how it fit her dainty looks. 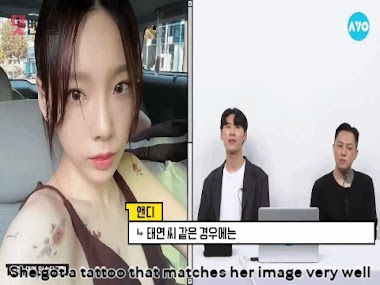 Taeyeon was the most impressive idol because she got a tattoo that matches her image very well.

Finally, HyunA is trendy in all ways! She has several pastel-colored tattoos that are cute and stylish such as the red flower on her index finger. She isn’t shy to take photos with her ink exposed and share them online.

According to Andy, the soloist is often cited as someone who has pretty tattoos! 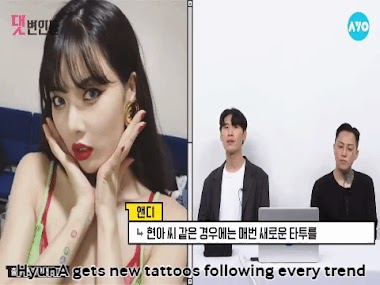 HyunA gets new tattoos following every trend. It was impressive because she is used as a sample of tattoo styling.

When it comes to tattoos, K-Pop idols all have different preferences that reflect their unique personalities. Check out the full interview below!