Girls’ Generation’s leader and soloist Taeyeon has returned to television and become a cast member of tvN’s Amazing Saturday.

Taeyeon can be seen in the show’s preview with various other idols and K-Celebrities such as SHINee’s Key, Block B’s P.O, and more.

The preview starts off emotional with the departure of long-term Amazing Saturday member Hyeri of Girl’s Day. Though the members of the show display teary eyes as Hyeri waves goodbye, Taeyeon enters the scene and brings happiness to everyone. 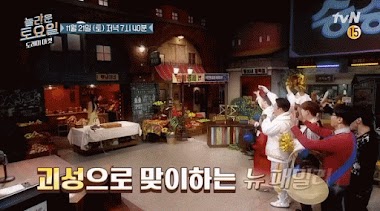 Fans are ecstatic for Taeyeon as she has not been a main cast member of a TV program in 10 years.

Closer to her debut date, Taeyeon was the host of various shows. In 2010, Taeyeon was a permanent member and host of the show Win Win. On Win Win, Taeyeon hosted alongside 2PM’s Wooyoung, and actors Kim Seung Woo, Choi Hwa Jung, and Kim Shin Young. Taeyeon also participated as the host of MBC’s popular on-going Show! Music Core. 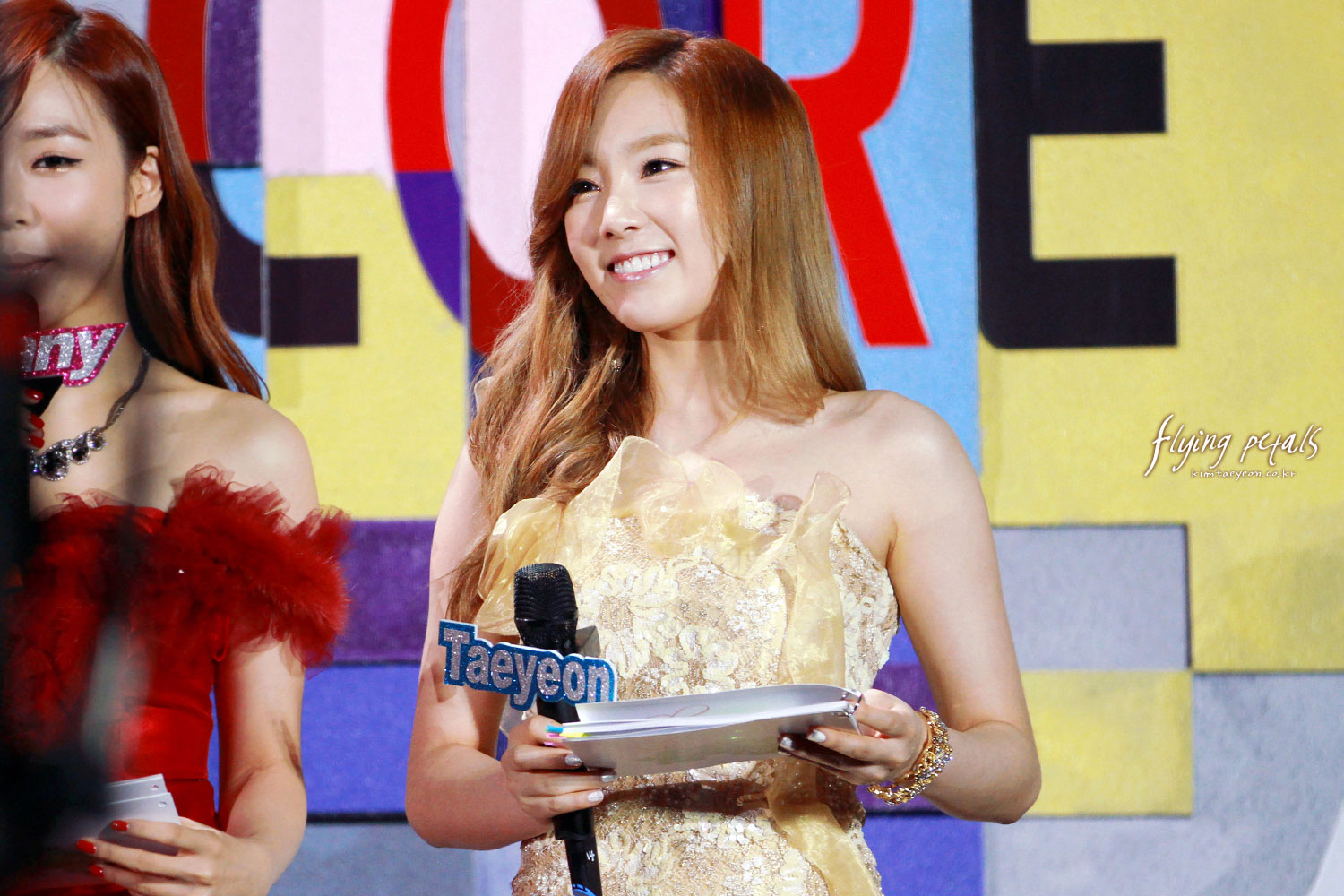 Although Hyeri fans are saddened by her departure, many are relieved to know her spot will be taken care of by her close friend. Taeyeon and Hyeri have showcased their friendship time and time again through social media and even the show itself.

Back when Hyeri was still one of the main hosts, Taeyeon made an appearance with her fellow member Sunny at Amazing Saturday.

From the aired episode viewers were easily able to distinguish Taeyeon and Hyeri as close friends. Released behind the scene footage shows the two idols exchanging words and giggles. They even take some selfies together towards the end of the video. Taeyeon visited the show a second time this year for its “100 Days Party.” 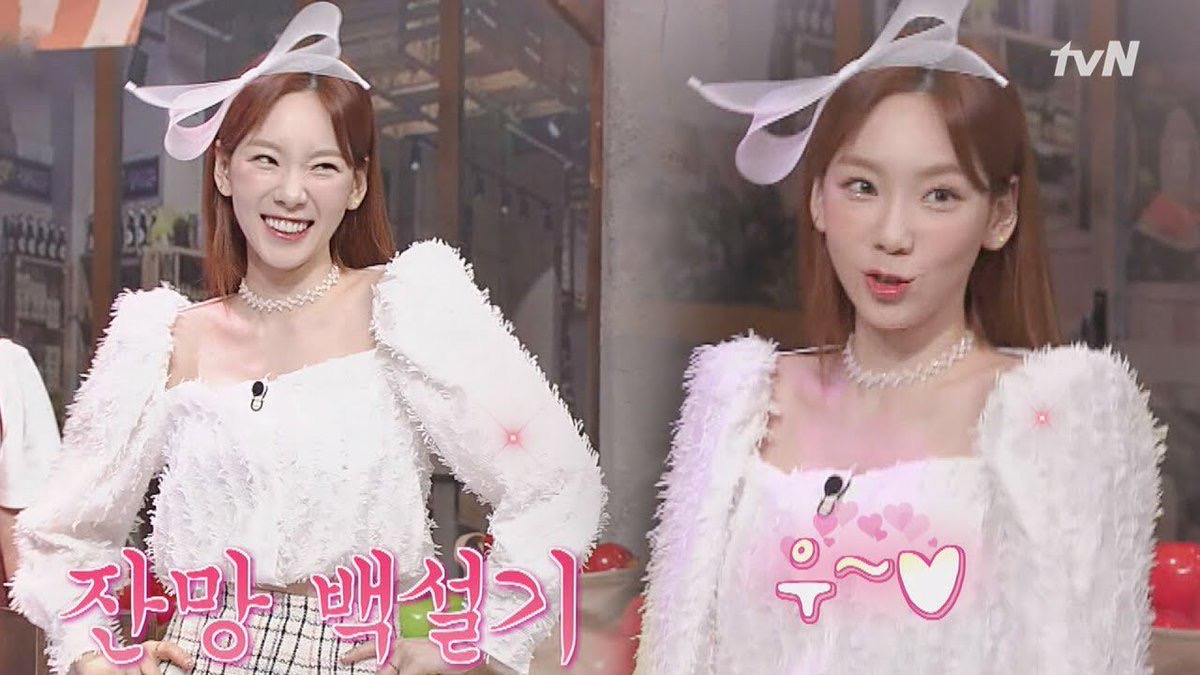 With Taeyeon’s close bond to former host Hyeri and her familiarity with being on the show, it’s safe to say viewers have nothing to be worried about. Though Hyeri’s leaving brought tears, it seems Taeyeon is the perfect idol to bring smiles. 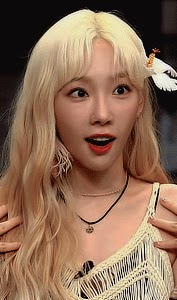 Check out the whole preview below: