The drama revolves around the story of people renting rooms in a shared house in the neighborhood of Yeonnam. Chunji will be playing Cho Da Woon, a distant but warm high school student. The actors he will be working with are Lee Jong Hyuk, Oh Yoon Ah, Lee Moon Shik, Go Woori, Yang Jung Won, Brian, and more. 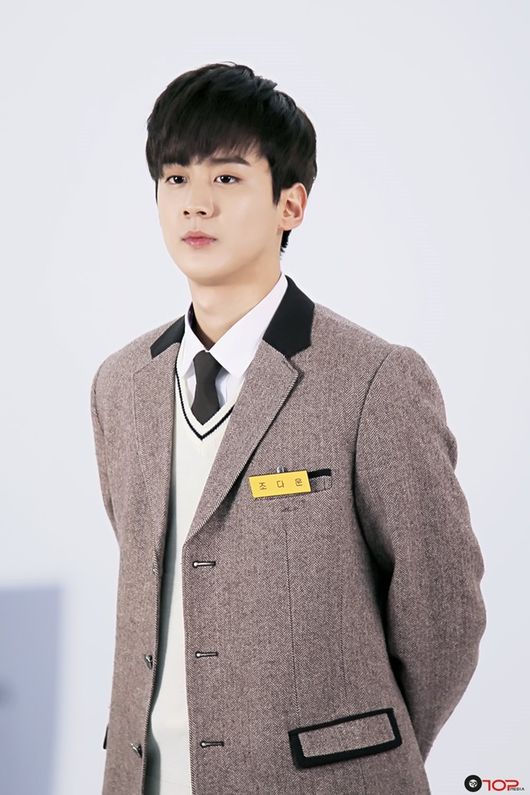 The first filming started on December 14. Chunji said, “After our script reading, I thought a lot about the voice tone and expressions to show Da Woon’s character starting from his first entrance. I’m happy to be working with amazing senior colleagues for my first drama. I will work hard to use this opportunity to do well as an actor.”

Here’s How YG, JYP, And SM Differ When It Comes To Dating Rules

5 Korean Celebrities Who Personally Responded To Their Dating Rumors