The tension has been dialed to eleven in the latest episode of “Untouchable!”

On December 15, the JTBC drama “Untouchable” released stills of the upcoming Episode 7 featuring Jin Goo and Kim Sung Kyoon. The two actors play brothers pitted against each other as Jin Goo seeks to avenge the death of his wife and Kim Sung Kyoon fights to keep his family in their corrupt position of power.

Now that tension has erupted into physical conflict as Jin Goo grabs Kim Sung Kyoon by the collar and looks ready to throw a punch. Despite his violent actions, he looks much more emotional and shaken than Kim Sung Kyoon, who just looks coldly back at his brother. 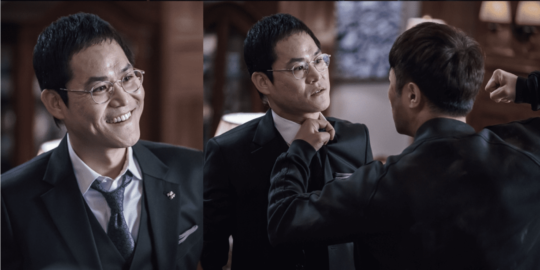 However, Kim Sung Kyoon does get a little emotional in stills featuring him and Ji Yoon Ha. Though the two are supposed to be close, Ji Yoon Ha looks upset over something, while Kim Sung Kyoon either looks concerned or defensive. 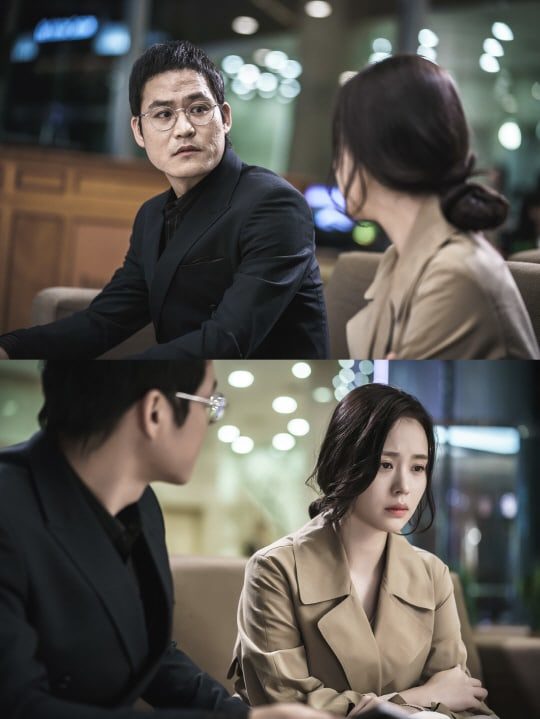 “Untouchable” airs every Friday and Saturday at 11 p.m. KST. Check out the first episode below!